Chelsea will look to prevent their season from petering out when they take on relegation-threatened Aston Villa at Villa Park on Saturday afternoon.

The Blues have little left to play for as a 2-2 draw with West Ham before the international break all-but ended their hopes of making a late push for a top four place this season.

A disastrous start to their Premier League title defence has left Chelsea languishing way down in tenth position in the table and a full ten points adrift of fourth-placed Man City so it’s almost impossible for the West Londoners to qualify for the Champions League next year.

Guus Hiddink has vowed to experiment during the final eight games and what better place to start than against a beleaguered Aston Villa side who are almost certainly heading for the Championship.

The Midland’s club are in total disarray after sacking Remi Garde as manager last week just four months after he replaced Tim Sherwood and they sit rock bottom of the table, a full twelve points from safety.

Chelsea will once again be without Eden Hazard as the Belgian international has failed to recover from a hip injury that’s plagued him in recent weeks.

Diego Costa is also unavailable due to suspension but Hiddink has confirmed that Alexandre Pato will be in the squad after working his way back to full fitness following his loan move in January.

However, Willian, Oscar and Bertrand Traore are major doubts after only returning from international duty on Friday so none of the trio are expected to start in Saturday’s early kick-off.

Villa have suspended striker Gabby Agbonlahor for disciplinary reasons after photos emerged of him apparently smoking a shisha pipe in Dubai during the international break.

Adama Traore and Jack Grealish are expected to return to the squad while Micah Richards could also return from a groin strain, but Libor Kozak and Jordan Amavi remain sidelined. 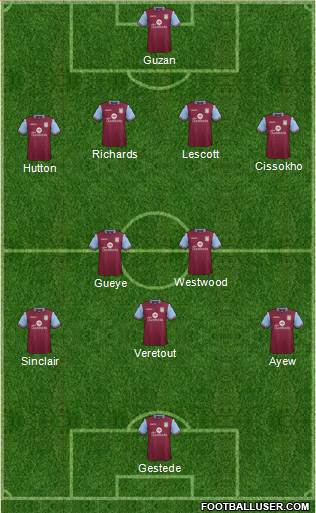 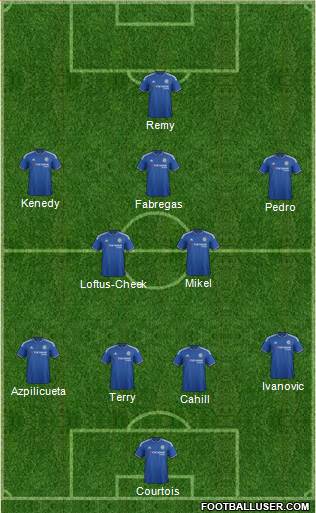 Aston Villa 0-2 Chelsea: These two teams have little left to play for other than pride but Chelsea will want to protect their 14-game unbeaten league run and their superior quality should see them secure a relatively comfortable victory tomorrow.

Chelsea are the 6/10 favourites with the bookmakers but Football-Talk can get you enhanced odds of 4/1 on an away win – just click here to take advantage of these crazy odds. My prediction of 0-2 is on offer at 13/2 while I also like the look of Pedro as the first goalscorer at 13/2, and if we combine those bets in a score-cast then we get very tempting odds of 28/1.