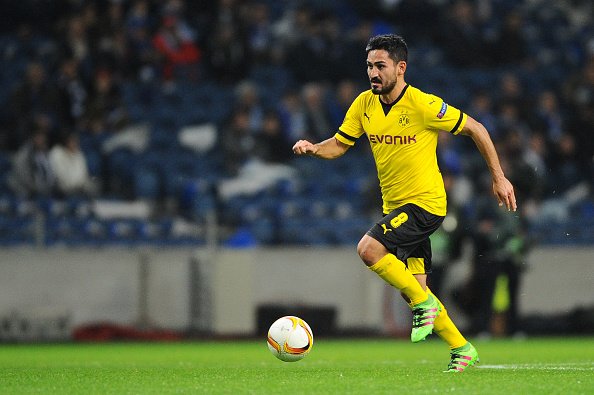 The Bundesliga outfit have undertaking their final preparations this afternoon and Mats Hummels, Ilkay Gundogan and Sokratis were all able to return to training with the rest of the first team squad.

Hummels is a key player for Dortmund and the skipper was able to take part in training today after recovering from a calf strain that kept him out of Sunday’s 3-2 win over Werder Bremen.

Centre-back Sokratis also missed that game with a stomach bug while midfielder Gundogan has been out in recent weeks with a foot injury but both players were able to train this afternoon putting them in contention to face Liverpool on Thursday night.

We’ll have to wait and see if the trio are able to prove their fitness but you’d expect that Hummels and Sokratis at least should be passed fit for the quarter final first leg at the Westfalenstadion.

If either defender remains on the sidelines then Sven Bender and Matthias Ginter are ready to continue at the back after they deputised in defence against Bremen at the weekend, but I’d be shocked if both Hummels and Sokratis didn’t line-up against Liverpool.

Gundogan may be a different story as he’s been out for the longer term with his foot injury so Dortmund boss Thomas Tuchel may decide not to push him back in to action too soon, meaning a place on the bench may be the best the German international can hope for.