A Manchester United star has been sidelined by another injury blow after suffering a hamstring problem ahead of Sunday’s trip to Tottenham Hotspur. 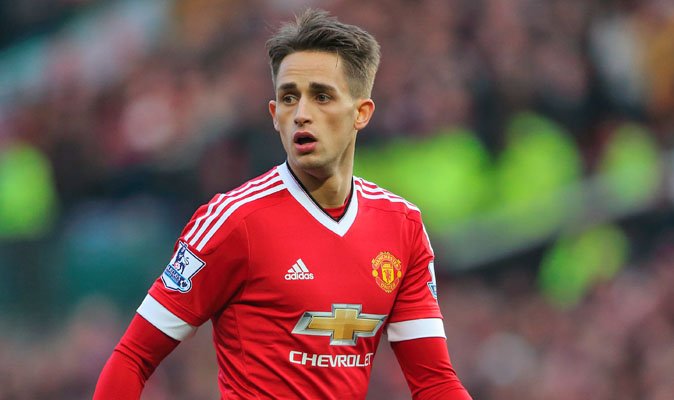 Manchester United star Adnan Januzaj has been sidelined by another injury blow after suffering a reoccurence of a long-standing hamstring problem, according to the Express.

First team regulars Ashley Young, Phil Jones and Cameron Borthwick-Jackson all continued their injury comeback’s by featuring during the 1-1 draw at Old Trafford earlier this week with Louis van Gaal watching from the stands.

However, Januzaj was a surprise omission and the reason now appears clear as the Express are citing reports coming out of Belgium which claim the 21-year-old has suffered a fresh hamstring injury.

The young attacker initially picked up the problem during United under-21’s 7-0 thrashing of Norwich City back in February and he had only recently made his return to action just before the international break last month.

Januzaj was looking to impress for the development side after falling out-of-favour under van Gaal since returning early from his unsuccessful loan spell with German side Borussia Dortmund.

However, it looks like the Belgian international’s hopes of forcing his way back in to the first team set-up have been dashed as the newspaper suggests he’s now set to be sidelined for a number of weeks with this latest injury.

It compounds what has been a hugely frustrating season for Januzaj as after making just six league appearances for Dortmund during the first half of the campaign, he’s managed just 14 minutes of first team football since returning to Old Trafford in January.

It’s a sad state of affairs for the potential world-beater that burst on to the scene three years ago when Januzaj was touted as the next big thing having made 35 appearances for United during the 2013/14 season.