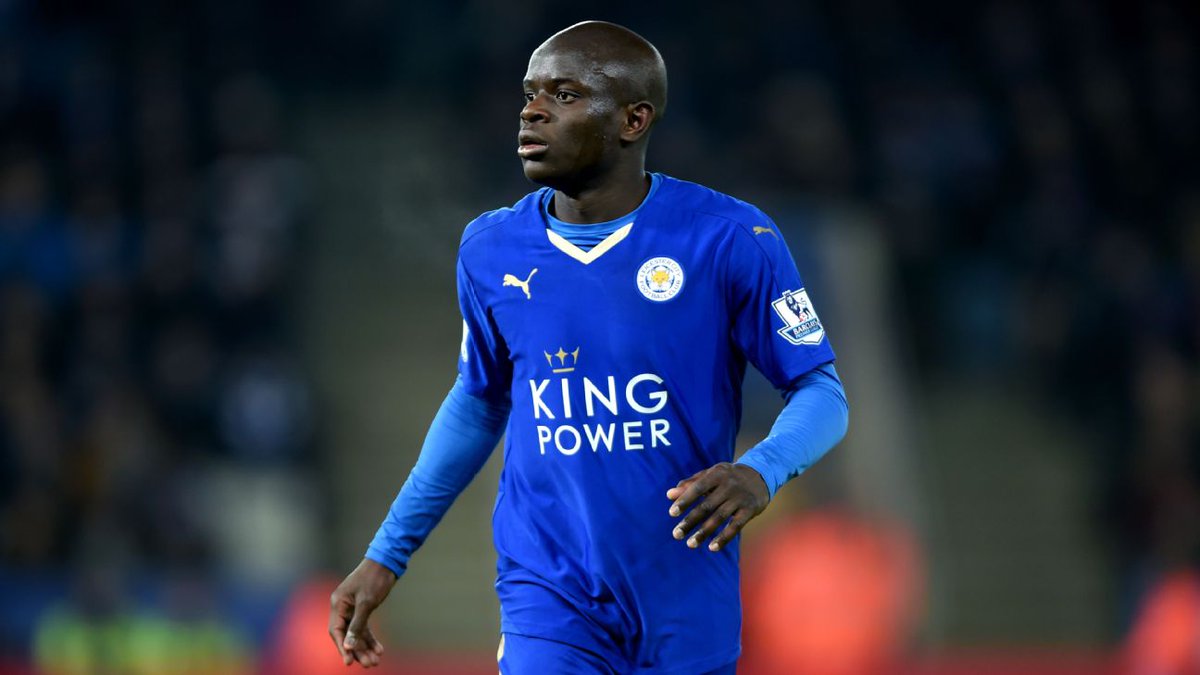 Manchester United are ready to hijack Arsenal’s attempts to sign N’Golo Kante after making the Leicester City midfielder their top summer transfer target, according to the Express.

Kante has been one of the driving forces behind Leicester’s sensational march towards the Premier League title with the 25-year-old impressing with his tireless performances in the middle of the park this season.

Understandably, the French international is attracting interest from some of England’s most powerful clubs with the Express claiming that Arsenal boss Arsene Wenger has set his sights on luring the midfielder to the Emirates.

With Mikel Arteta, Mathieu Flamini and Tomas Rosicky all set to leave the Gunners when their contracts expire in June, Wenger is certainly going to need to bring in at least one new midfielder and Kante would be an excellent addition.

However, it looks as though Arsenal are set to face some stiff competition for his signature as the Express suggest that Man Utd have made Kante one of their top summer transfer targets.

Louis van Gaal’s position as manager is in serious doubt but no matter who’s in charge next year, United are expected to invest heavily this summer after another disappointing campaign that could see them miss out on Champions League football once again.

A long-term replacement for Michael Carrick – who turns 35 in June – is likely to be a priority and Kante would be a superb signing if the Red Devils could persuade him to move to Old Trafford this summer.

The midfielder is expected to be named in Didier Deschamps’ France squad for this summer’s European Championships and he did little to play down talk of a move away from the King Power Stadium when asked about his future recently:

“I will fight for Leicester this season – next season we never know and we will see.” Kante is quoted as saying by the Express

“At this moment I am focused on Leicester. We have to finish well this season but I don’t mind about being linked with the other clubs.”

Leicester know they are going to have plenty of interest in their star men after the year they’ve had and boss Claudio Ranieri admitted earlier this week that they may be forced to sell if ‘big money’ is put on the table.

When asked about the possibility of cashing-in on Kante, Ranieri is quoted as saying by the Express:

“If some big teams arrive, who give us a lot of big money, maybe we can think about it,”

“If he is not happy here and wants to go, I don’t want sad people here. I want happy people.”

It remains to be seen what Leicester would consider as ‘big money’ but I’m sure financial powerhouses like Arsenal and United will be able to afford the kind of money it will take to persuade the Foxes to sell this summer.

Kante has been one of the best players in the Premier League this season and would be an excellent signing for either Arsenal or United if they could pull it off, but we’ll have to wait and see how things develop over the coming months.