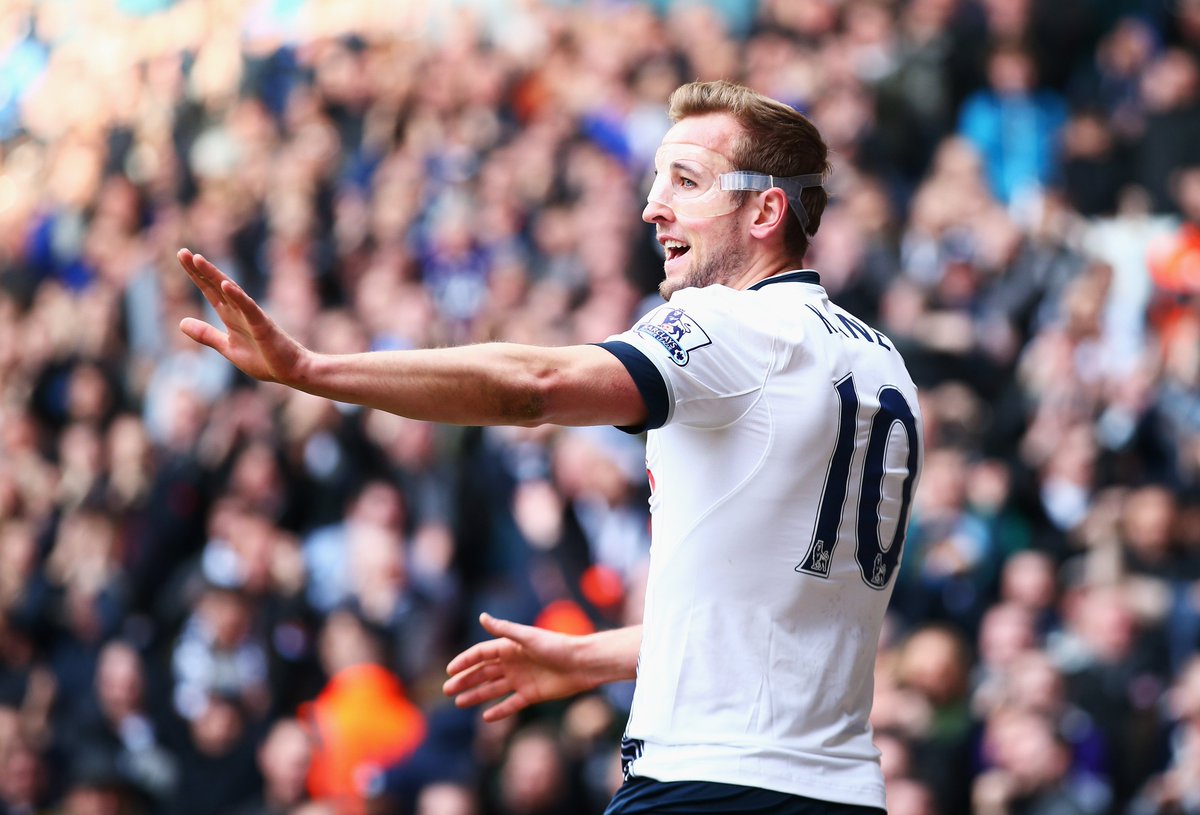 Jose Mourinho is confident of becoming the next Manchester United manager this summer and has made Tottenham Hotspur striker Harry Kane one of his prime transfer targets, according to ESPN.

United have endured another frustrating season with calls for Louis van Gaal to be replaced intensifying following Sunday’s 3-0 defeat to Tottenham at White Hart Lane, which has left the club four points off the top four.

Mourinho has been widely touted as favourite to come in should van Gaal be sacked at the end of the season and ESPN claim that sources close to the Portuguese coach say he remains confident he will take over at Old Trafford, despite fresh reports suggesting that United will stick by van Gaal for another year.

ESPN suggest that United have held extensive talks with Mourinho’s representatives and the former Chelsea coach is understood to already be making transfer plans ahead of the summer window.

The report states that Mourinho wants to make at least five new signings if he does end up taking over at United with Tottenham striker Harry Kane and Everton defender John Stones two of his prime targets, while he’s also indicated a willingness to take Zlatan Ibrahimovic to Old Trafford.

Kane has enjoyed an excellent campaign with Spurs having netted 25 goals in all competitions to help Mauricio Pochettino’s men maintain their Premier League title challenge and he’d no doubt give United a much-needed goal threat that they’ve been lacking at times this year.

Tottenham would obviously do all they could to keep hold of Kane if United do make a move this summer but they may be forced to cash-in if the Old Trafford club flex their financial muscle by tabling an offer too good to refuse.

Ibrahimovic is out of contract at PSG and would be a stellar signing but at 34 years of age, the Swedish international would be viewed as nothing more than a top class stop gap, making Kane the more sensible long-term option.

The Red Devils defence was exposed by Tottenham on Sunday so it’s no surprise to hear that Mourinho would look to strengthen at the back and Stones has developed in to one of the best defensive prospects in world football.

Everton have shown a determination to keep hold of the England international in the past but it remains to be seen if they’ll be able to force him to remain at Goodison Park after a disappointing campaign for the Merseysiders.

We’ll have to wait and see how things develop on the managerial front at United but if van Gaal is relieved of his duties then it looks like Mourinho will be the man to come in and we should expect a busy summer in the transfer market if the Portuguese coach arrives at Old Trafford.