It’s that time of the year when we start to see images ‘leaked’ online claiming to be of next season’s kits and today it’s the turn of Manchester United as images have been circulating on Twitter over the past few days of United’s home, away and third kit for the 2016/17 campaign.

According to footyheadlines.com – who are well known for ‘leaking’ football kits ahead of their official release – the Red Devils will be wearing a plain two-toned red home shirt next season which has very little detailing other than the sponsors logo, badges and the Adidas stripes down the sides.

We’ll have to wait and see how accurate these mock-ups prove to be but the kits are very plain, particularly the home and away shirts, so it looks like Adidas could have put a bit more effort in this year!

Check out the images and judge for yourself: 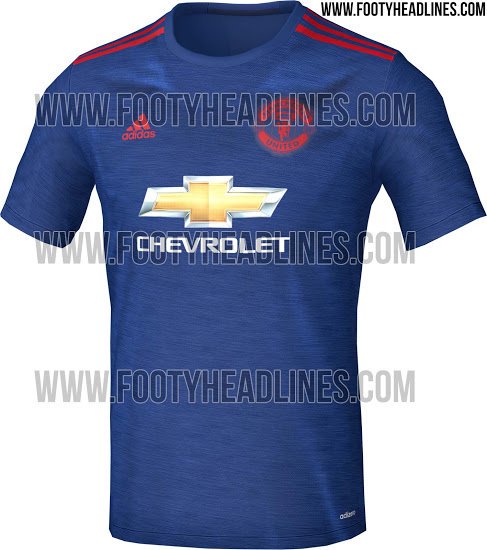 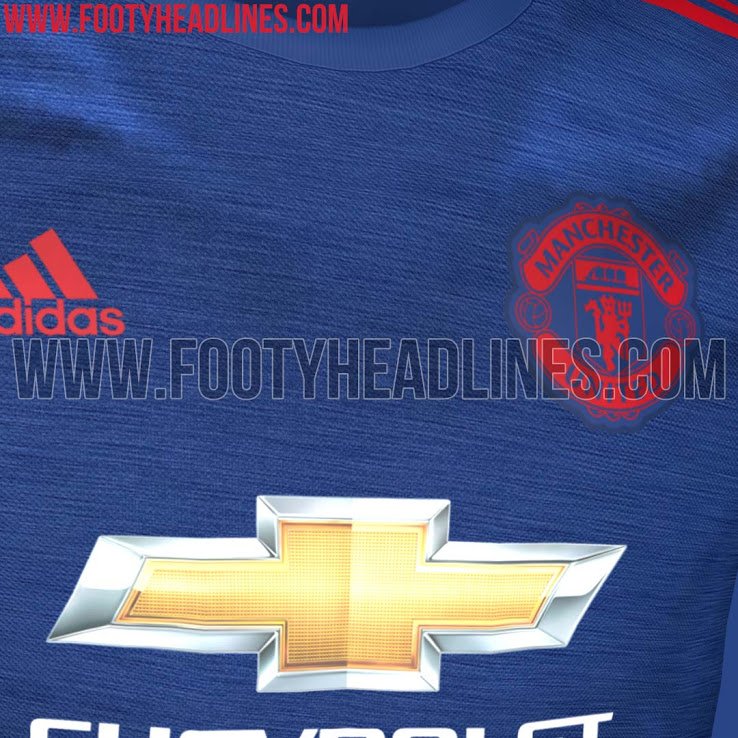