City made history after booking their place in the last four of the Champions League for the first time after knocking out Paris Saint-Germain with a 3-2 aggregate victory on Tuesday night.

However, Manuel Pellegrini’s men must now turn their attention back to domestic matters as they face a tough fight to finish in the top for and qualify for Europe’s elite competition again next season.

Manchester United should cut to gap to just one point with victory over Aston Villa tomorrow afternoon so the pressure will be on City to respond with a positive result at Stamford Bridge in Saturday’s evening kick off.

Chelsea have little left to play for after their slim hopes of making a late push for the top four were ended with a 1-0 defeat at Swansea last week but Guus Hiddink has urged his players to use the remaining five games to impress in-coming boss Antonio Conte.

Chelsea welcome Diego Costa back in to the squad after he completed a three-game suspension and the striker is expected to be recalled up front.

Captain John Terry remains out with an Achilles injury while Eden Hazard is also set to miss the game tomorrow with a niggling hip problem.

Loic Remy is unlikely to play again this season due to a groin injury but Nemanja Matic and Gary Cahill will return to the squad tomorrow after overcoming injuries.

City have been dealt a major blow with David Silva ruled out with an ankle injury while Vincent Kompany remains out with a calf problem so he joins Raheem Sterling on the sidelines. 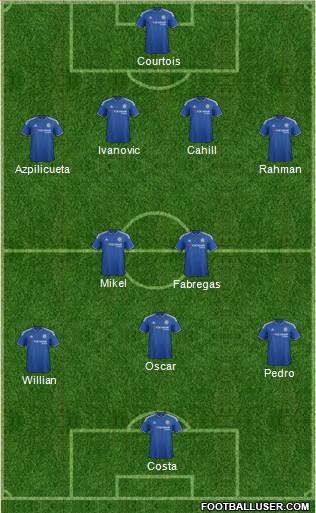 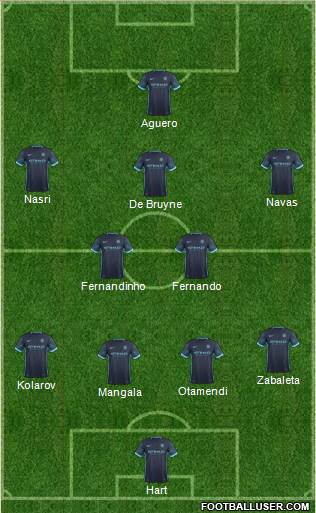 Chelsea 1-1 Man City: This game would usually be regarded as a potential title decider but the most at stake tomorrow is Chelsea’s pride and City’s top four place. However, I expect the Blues to be up for this one on home soil and can see them holding a distracted City side to a 1-1 draw.

Chelsea are the narrow 17/10 favourites with the bookmakers but Football-Talk can get you enhanced odds of 7/1 on a home win and 10/1 on a City win – just click here to take advantage of these crazy odds. My prediction of 1-1 is available at odds of 11/2 while I also like the look of Sergio Aguero to open the scoring at 4/1. If you combined those two bets in a score-cast then we get very tempting odds of 25/1.