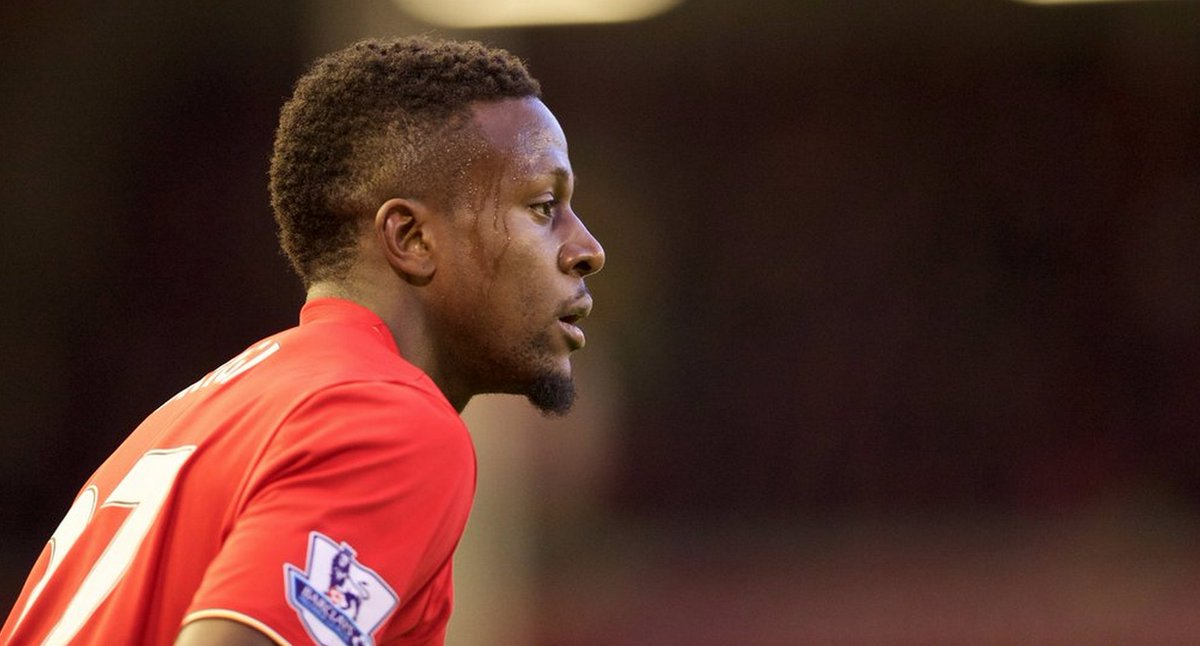 Liverpool have been dealt a major injury blow with the news that Divock Origi is expected to miss the rest of the season after sustaining ankle ligament damage against Everton, according to the Mirror.

Origi was once again preferred to Daniel Sturridge up front against the Toffees on Wednesday night and justified his selection after opening the scoring with a fine header shortly before half-time.

The Belgian international was then stretchered from the field early in the second half after being on the rough end of a terrible tackle from Everton’s Ramiro Funes Mori which led to the defender being shown a straight red card.

After the game, Jurgen Klopp was hopeful that the injury wasn’t serious after confirming the ankle wasn’t broken but the German coach remained cautious until the full extent of the problem was known.

However, the Mirror cite reports coming out of Origi’s native Belgium today that claim scans taken on Thursday have shown ligament damage which is expected to keep the striker out for between four to six weeks.

If that time-frame proves accurate, then it will come as a major blow to Liverpool as Origi’s season will over as he won’t recover before the end of the Premier League season on May 15th.

The 21-year-old striker will also miss Liverpool’s upcoming Europa League double-header with Villarreal and is highly unlikely to be back in time for any potential final – which will take place on May 18th.

Origi is set to undergo an intensive recovery programme with the aim of getting himself fit for Belgium’s European Championship campaign but it looks like Klopp is now going to have to make-do without the striker for the rest of the season.

The youngster has become a key part of Klopp’s team in recent weeks having ousted Sturridge from the starting eleven and Wednesday night’s goal was Origi’s fifth in his last four games, so he’s going to be a real miss for the Merseyisders.

It’s the latest in a number of injury blows suffered by Liverpool in recent weeks with Origi joining midfielders Jordan Henderson and Emre Can on the sidelines with all three unlikely to play again this season.