Chelsea will look to get back to winning ways when they take on AFC Bournemouth at Dean Court on Saturday afternoon.

The Blues are limping towards the finishing line to what’s been a disastrous season that’s seen the West Londoners relinquish their Premier League trophy without a fight.

Last weekend’s 3-0 defeat at home to Manchester City has left Chelsea languishing way down in tenth position in the table and with little left to play for, the players seem unable to motivate themselves.

Perhaps the same can be said of Bournemouth lately as they’ve lost three out of their last four games with their only points coming against relegated Aston Villa earlier this month.

Despite that poor run, Eddie Howe’s side remain comfortably in mid-table on 41 points so have secured their top flight status for another season and a win tomorrow would move them level on points with Chelsea, which would have been unthinkable at the start of the season.

Chelsea have been handed a major boost with Eden Hazard passed fit to return to the squad after recovering from a hip injury that’s kept him out of the last five games.

However, Hiddink has confirmed the Belgian international isn’t ready to play the full ninety minutes so a place on the bench is likely tomorrow afternoon.

Thibaut Courtois begins a two-match ban after being sent off for the second time this season against Man City last weekend, so Asmir Begovic starts in goal.

John Terry will travel with the squad but is still not available for selection due to an Achilles problem so remains out along with Loic Remy and Kurt Zouma.

Bournemouth will continue to be without defender Adam Smith as he nurses a groin injury while Harry Arter and Benik Afobe are also still out. 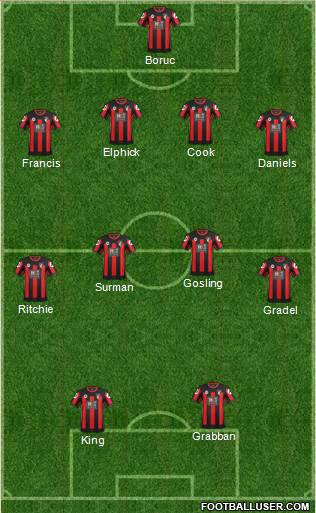 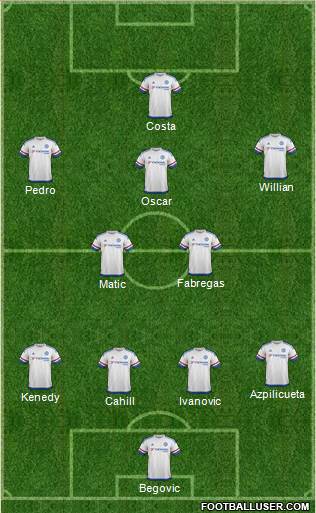 Bournemouth 1-2 Chelsea: The Cherries won the reverse fixture at Stamford Bridge earlier in the season but their form has tailed off in recent weeks and like Chelsea, they have lost that 10% in motivation. With both teams going through the motions, the Blues have the superior individual quality so I’m backing them to edge this one.

Chelsea are the 11/8 favourites with Betfair online but if you want a little more value, then my prediction of 2-1 is available at odds of 17/2 while I also like the look of Willian to open the scoring at 8/1. If you combined those two bets in a score-cast then we get very tempting odds of 40/1.