Liverpool take on Newcastle at Anfield on Saturday afternoon. Here’s a preview with team news, likely line-ups, betting tips and predicted score for the game

Liverpool will have one eye on their Europa League semi final when they welcome Newcastle to Anfield on Saturday afternoon.

The Reds head to Spain to take on Villarreal in the first leg of their Europa League semi final on Thursday night and despite Jurgen Klopp insisting they’ll take this game seriously, the German coach is fully expected to rest his key men.

The Merseysiders warmed up for the game in style after thrashing rivals Everton 4-0 on Wednesday night and another win tomorrow would move Liverpool up to sixth and to within just two points of Manchester United.

The game will also see the return of Rafa Benitez to Anfield as the Spaniard brings his Newcastle team to Merseyside desperately needing a positive result in order to boost their survival hopes.

The Magpies currently sit 19th in the Premier League table after holding Man City to a 1-1 draw on Tuesday but with just two points separating them from safety, they could be out of the bottom three with a win if other results go their way.

Liverpool will be without Divock Origi after the striker suffered ankle ligament damage against Everton on Wednesday night. Ordinarily Daniel Sturridge would have started tomorrow but Klopp is expected to save him for the Villarreal game.

With Christian Benteke and Danny Ings still unavailable, Klopp may be forced to use Roberto Firmino through the middle while the likes of Nathaniel Clyne, Alberto Moreno, Mamadou Sakho, Dejan Lovren, James Milner, Philippe Coutinho and Adam Lallana are set to be rested.

Emre Can and Jordan Henderson are likely to miss the rest of the season through injury.

As for Newcastle, defender Kevin Mbabu will return to the squad with Fabricio Coloccini and Daryl Janmaat both unavailable. Goalkeepers Tim Krul and Rob Elliot are also missing along with defenders Steven Taylor, Daryl Janmaat and Massadio Haidara. 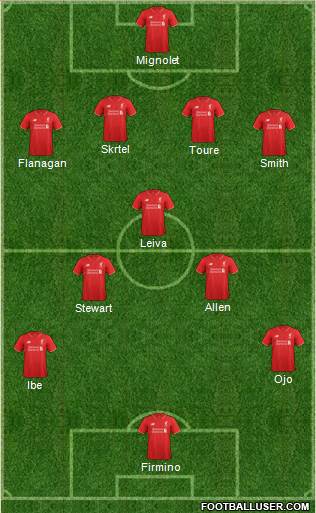 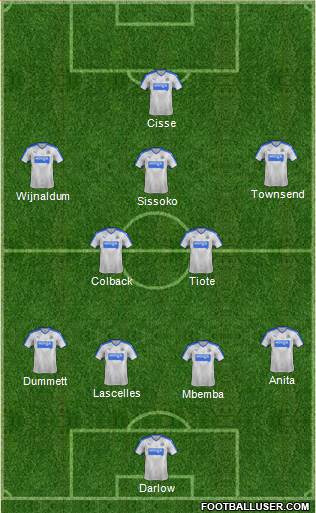 Liverpool 2-0 Newcastle: The Reds are really starting to find their feet under Klopp and the German coach has started to put his stamp on the team. Newcastle did well to hold City to a 1-1 draw at home in midweek but I can’t see them taking anything away from Anfield tomorrow.

Liverpool are the 6/10 favourites to win the game but Football-Talk can get you enhanced off of 10/1 on a home win – just click here to take advantage of these incredible odds. My prediction of 2-0 is available at odds of 15/2 while I also like the look of Firmino to open the scoring at 4/1. If you combined those two bets in a score-cast then we get very tempting odds of 20/1.