Premier League players representing Arsenal, Liverpool, Manchester United and Tottenham have been named in France Football’s Under-23 team of the season

Premier League players representing Arsenal, Liverpool, Manchester United and Tottenham Hotspur have been named in the prestigious France Football’s Under-23 team of the season.

Arsenal full-back Hector Bellerin has capped off an impressive campaign after being named as the best young right-back in Europe just days after being named in the PFA Team of the Year having enjoyed another superb season at the Emirates.

Liverpool playmaker Philippe Coutinho also makes the cut in France Football’s U23 TOTY after scoring some crucial goals for the Merseysiders en route to the semi-finals of the Europa League.

It’s been a memorable debut season in the Premier League for Anthony Martial following his big-money move to Manchester United from Monaco last summer with the young French international named in the TOTY after scoring 14 goals and providing 9 assists this season.

Tottenham hitman Harry Kane has shown he’s far from a one-season wonder as he’s on course to winning the Premier League Golden Boot having netted 24 goals to help Spurs maintain their title challenge and he’s also named in France Football’s U32 Team of the Year.

It means the Premier League leads the way with four representatives compared to two each from La Liga, Serie A and Ligue 1, while the Bundesliga has just one player in the line-up.

Check out the full team below: 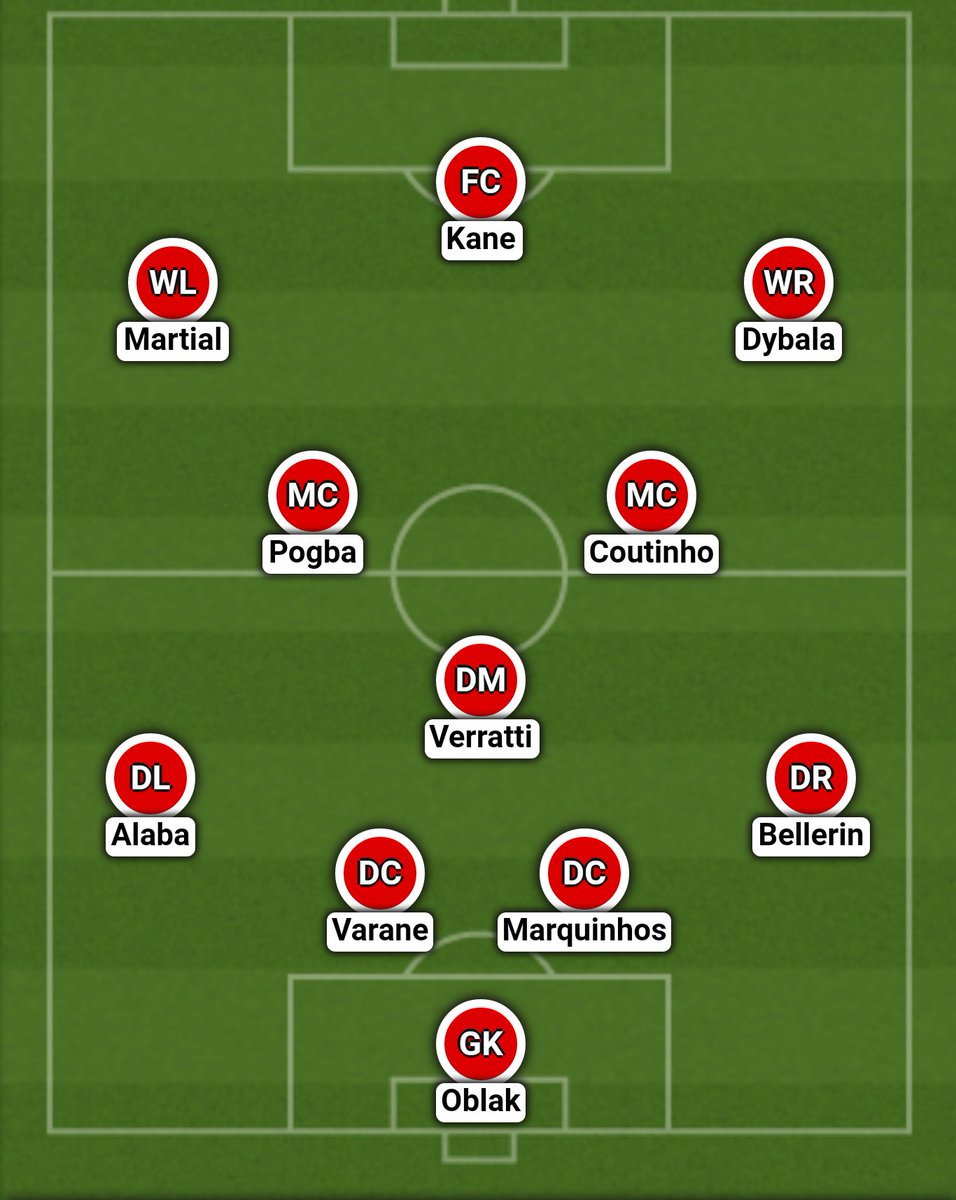