Eden Hazard and Ruben Loftus-Cheek have officially unveiled Chelsea’s new home kit for the 2016/17 season. See a video and photos of the kit here 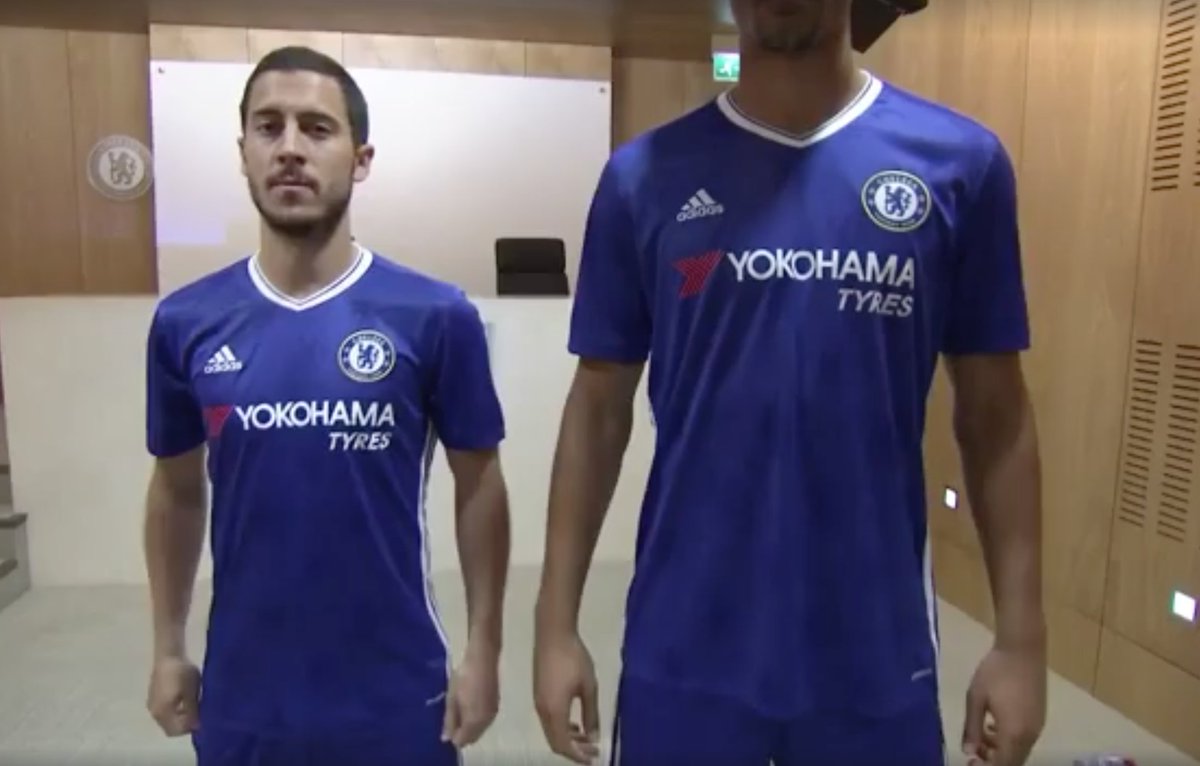 Images of the kit were leaked online last month but the West Londoners have now officially confirmed it on Facebook with the help of two familiar faces.

Midfielders Hazard and Loftus-Cheek promoted the new kit in a video which was uploaded to the Chelsea Facebook page this morning.

The home kit is traditional blue with the design featuring the Chelsea lion as a watermark embossed across the entire front body of the kit. The Adidas stripes run down the sides with the v-neck collar in white.

The shorts are plain blue with white Adidas stripes, the socks come in both white and blue while the goalkeeping jersey will be neon yellow.

The kit has so far been well received by supporters on social media sites like Twitter and fans have been speculating about the future of Hazard after he was used to help promote the new kit.

Hazard has been linked with a move away from Stamford Bridge after a disappointing campaign but perhaps the Belgian international has been persuaded to stay by in-coming boss Antonio Conte?

Chelsea are expected to don the new kit in their final home game of the season against Leicester City but we’ll have to wait and see if Hazard will be wearing it at the start of next season.

Here is a video and some photos of the new kit:

BREAKING: Chelsea's home kit for the 2016/2017 season has been revealed! pic.twitter.com/lRNCis245q 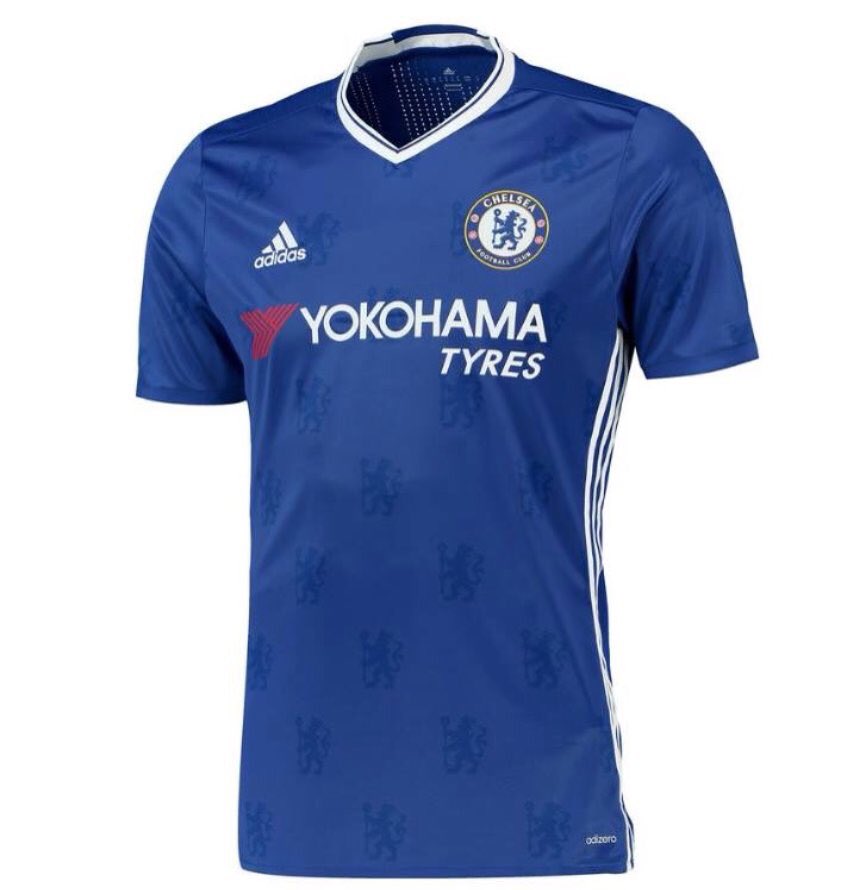 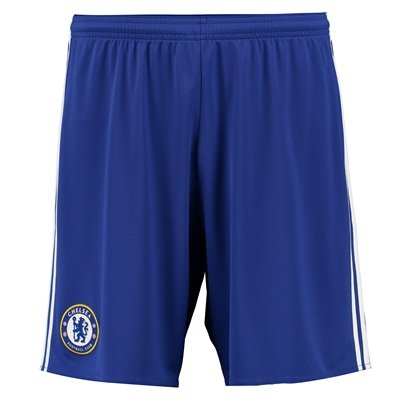 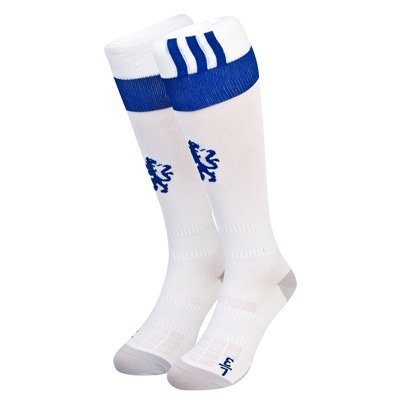 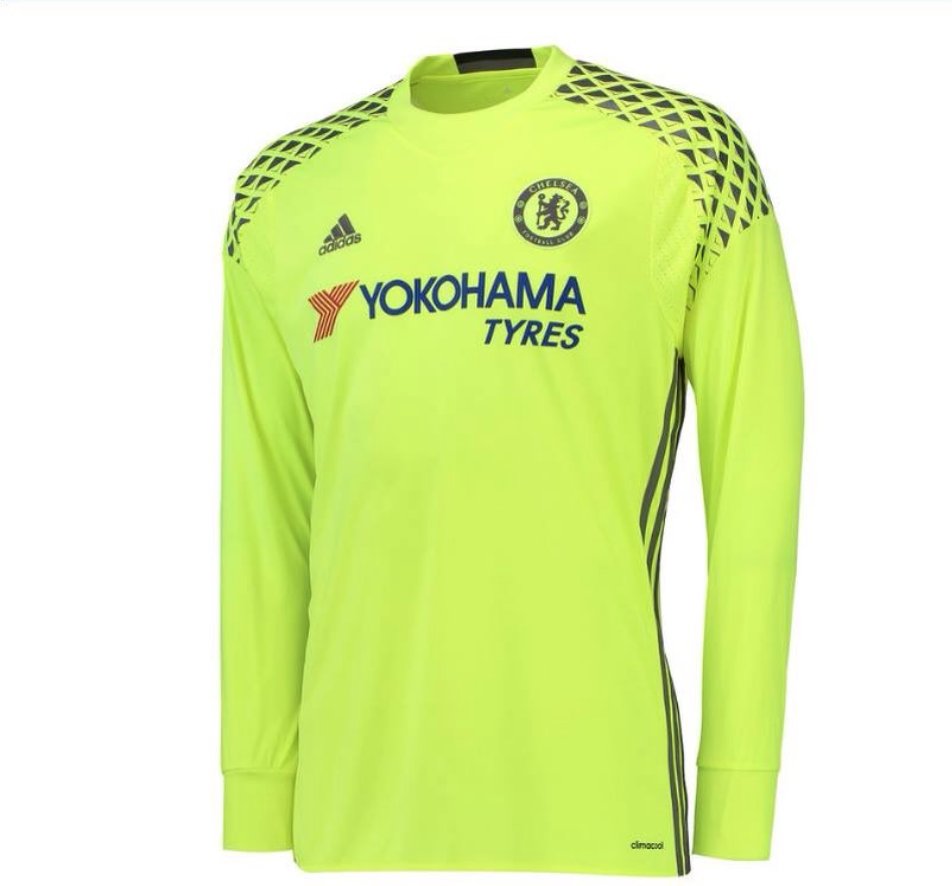