The Liverpool supporters have given their team a hero’s welcome as the team arrived at Anfield ahead of their Europa League semi-final second leg vs Villarreal. 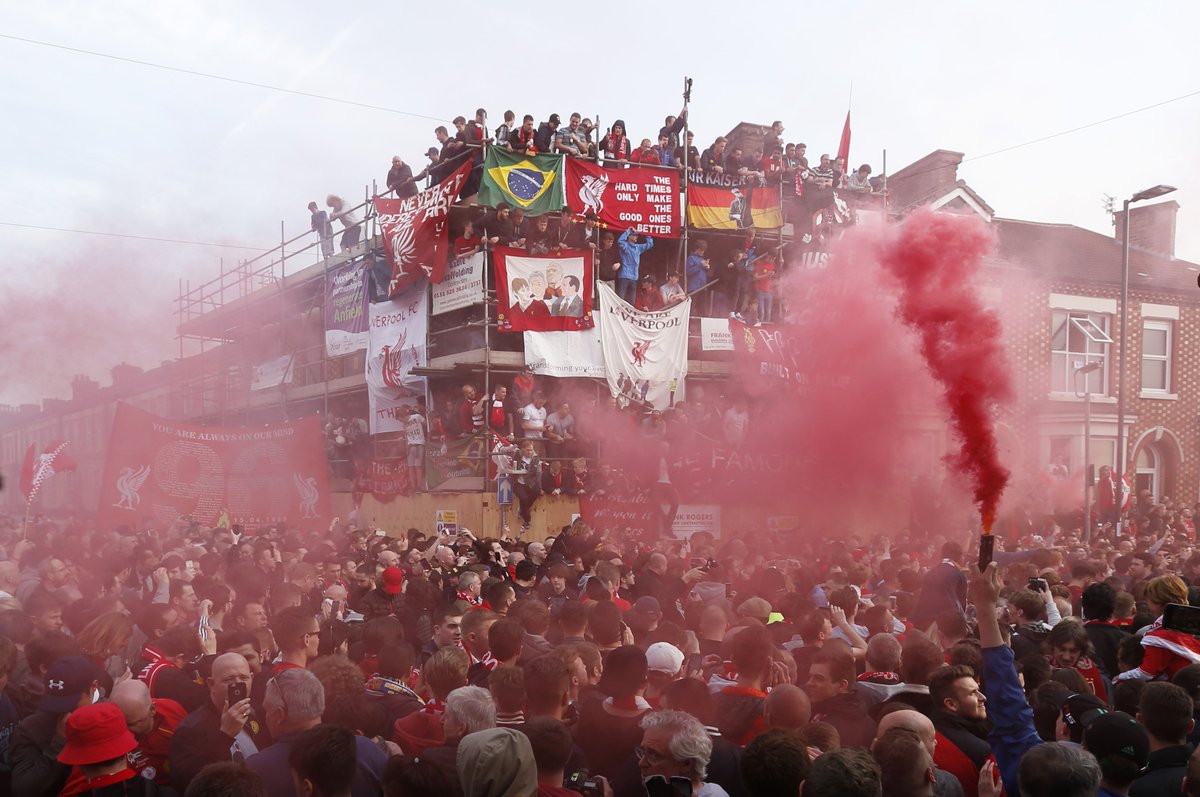 The Liverpool supporters have given their team a hero’s welcome as the team arrived at Anfield ahead of tonight’s huge Europa League semi-final second leg against Villarreal.

Thousands of fans lined the streets to show their support as the Liverpool squad arrived on the team bus with flags and banners on display while there were even a few red flares going off.

It’s gearing up to be another memorable European night at Anfield and the supporters are sure to create a roaring atmosphere as they hope to recreate the magic that saw them come from 3-1 down to beat Borussia Dortmund in the quarter finals.

Liverpool go in to the game needing to overturn a 1-0 deficit from the first leg after Villarreal scored an injury time winner in Spain but with the Kop behind them, I’m sure Jurgen Klopp’s men will be confident of getting the result they need to progress to the final later this month.

Here are some images and videos from outside Anfield this evening as the team coach arrived: 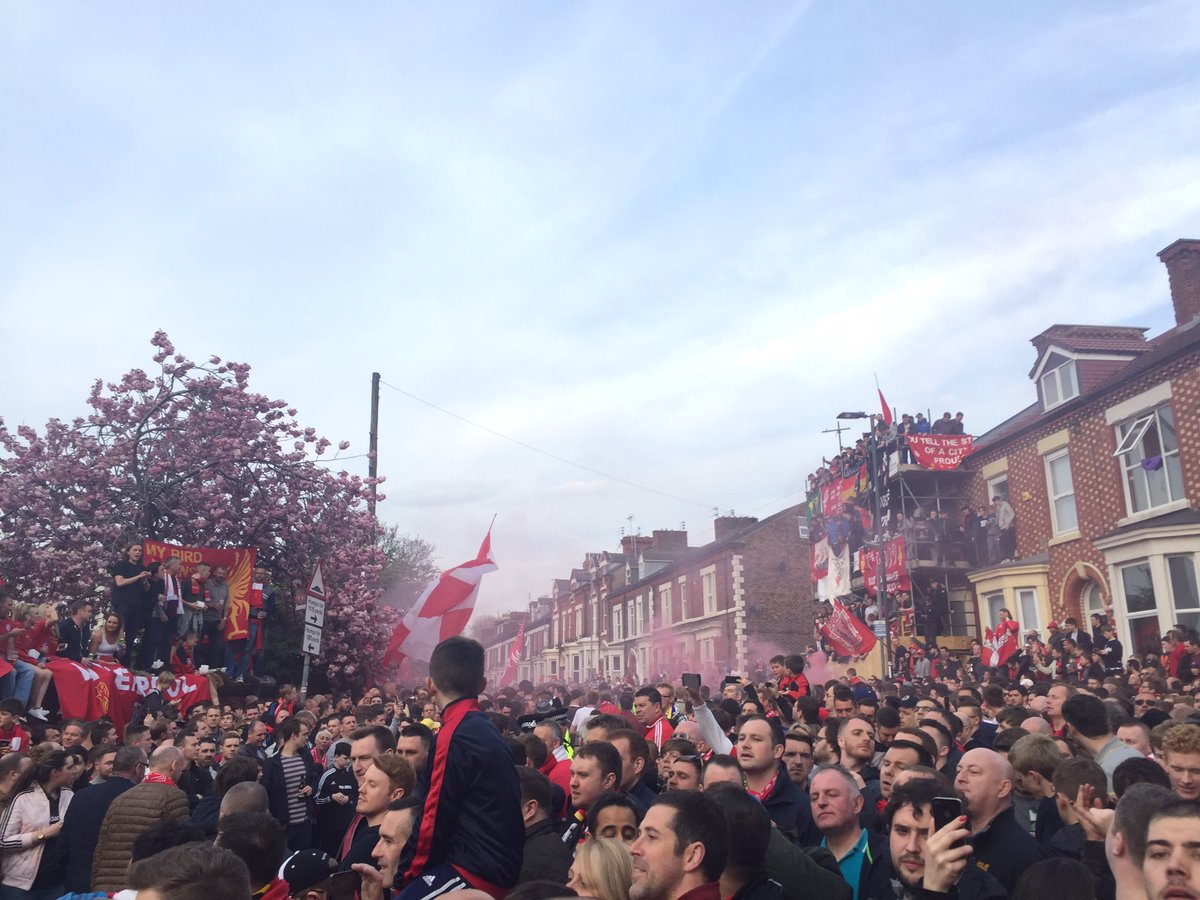 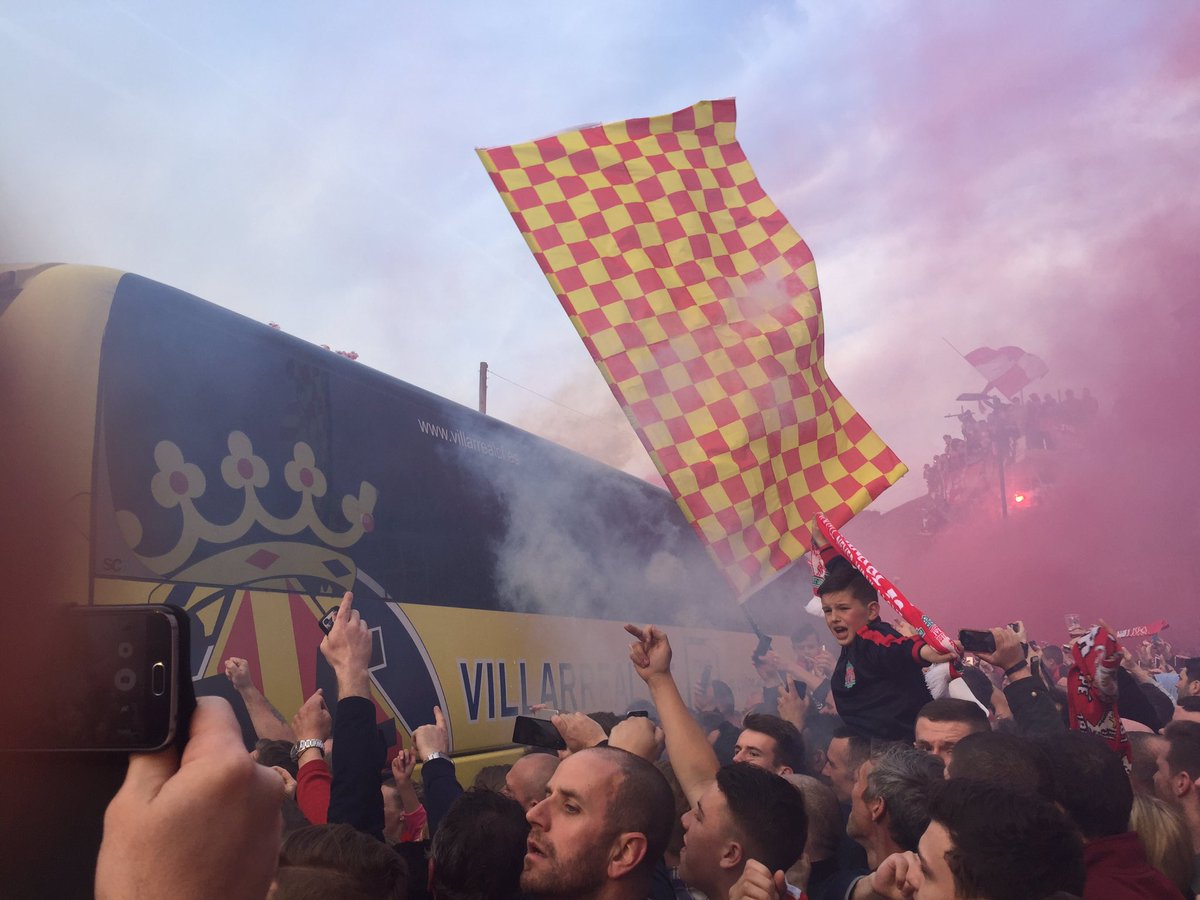 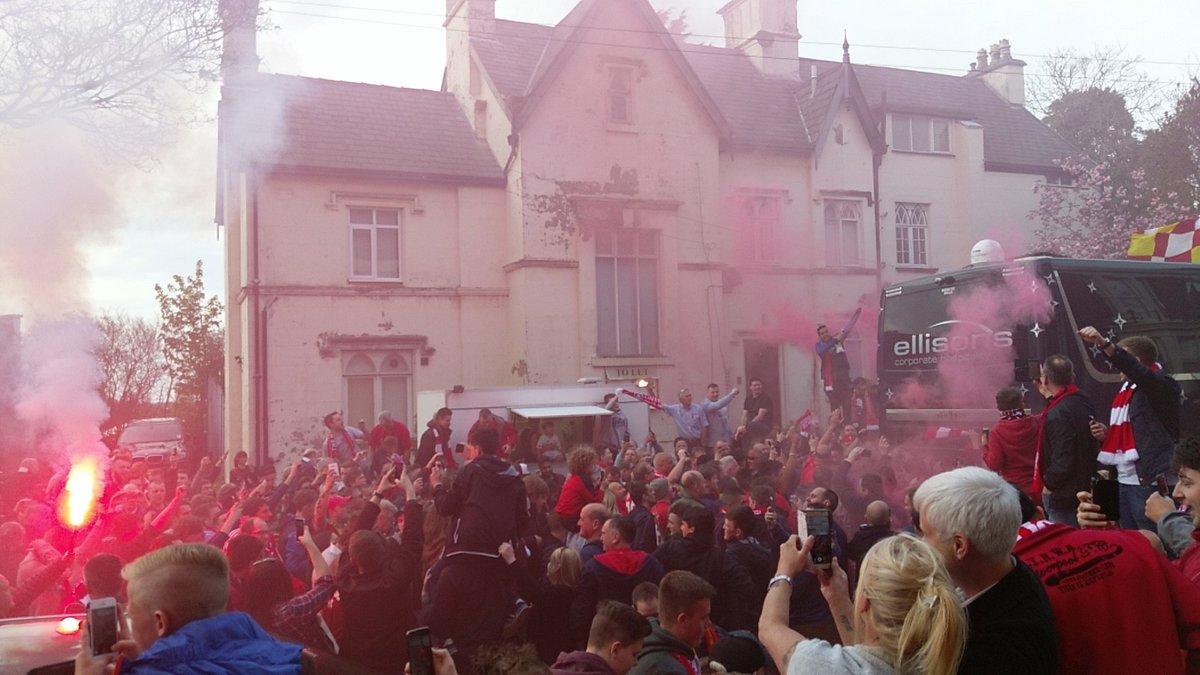 The flares are out on Anfield Road. So packed the coach will do well to get through. #LFC pic.twitter.com/HJbS9rYcmd