Liverpool have become the latest club to release their new kit for next year after unveiling their new home kit for the 2016/17 season. See photos here

Liverpool have become the latest club to release their new kit for next year after unveiling their new home kit for the 2016/17 season.

Former players Robbie Fowler and Jason McAteer joined current stars like Jordan Henderson and Philippe Coutinho in unveiling the kit at an event at Pier Head this evening.

As you can see from the images below, the kit is the traditional red with a faint striped effect across the body. The New Balance, Liverpool and Standard Charter logos are all in yellow while the buttoned round-neck collar is also detailed in yellow.

The shorts are plain red with yellow logos while the home goalkeepers kit will be bright green with black detailing on the shoulders.

The kit has been fairly well received on social media so far but fans will be hoping Jurgen Klopp’s men will be wearing the kit as newly-crowned Europa League champions next season.

Check out some photos of the kit here: 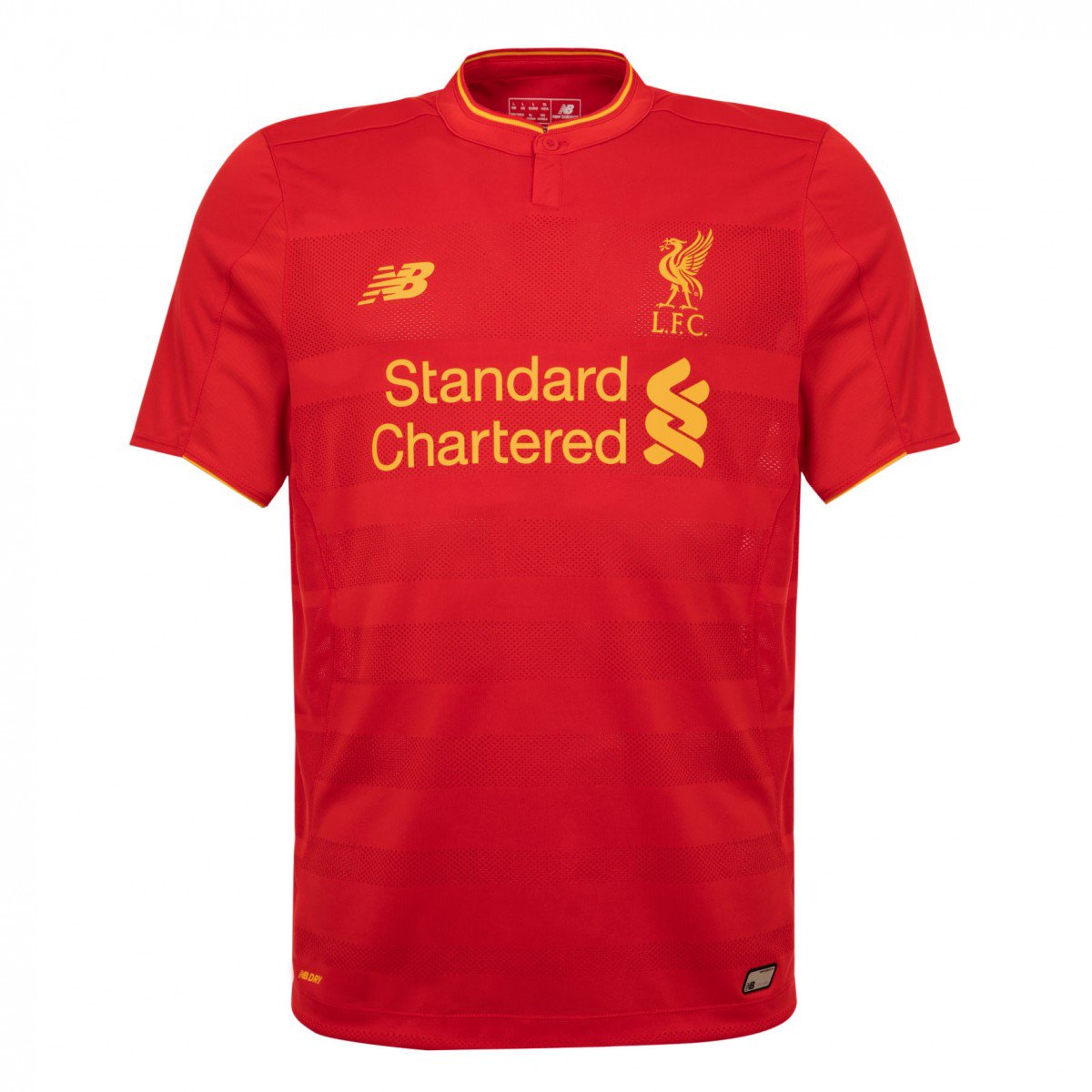 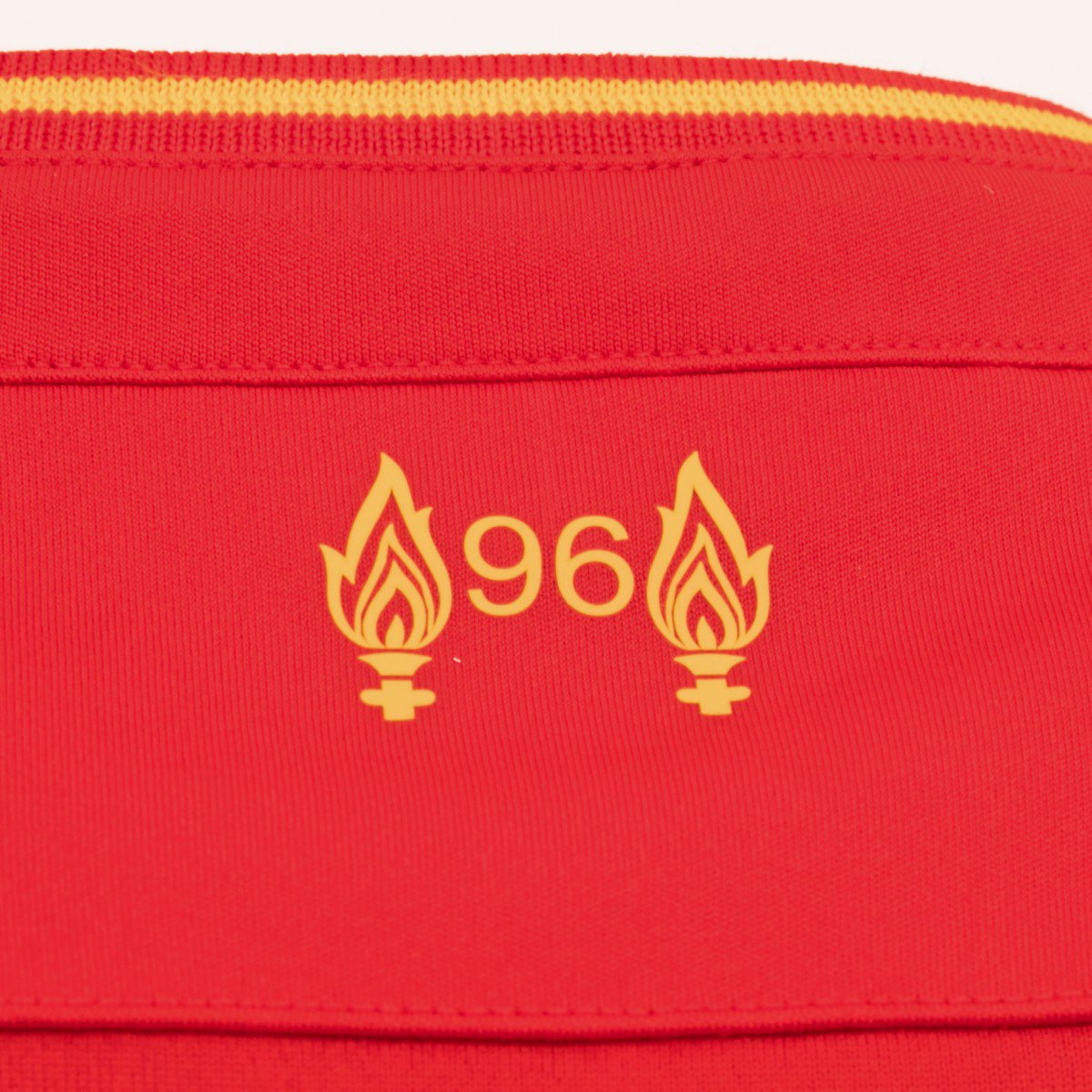 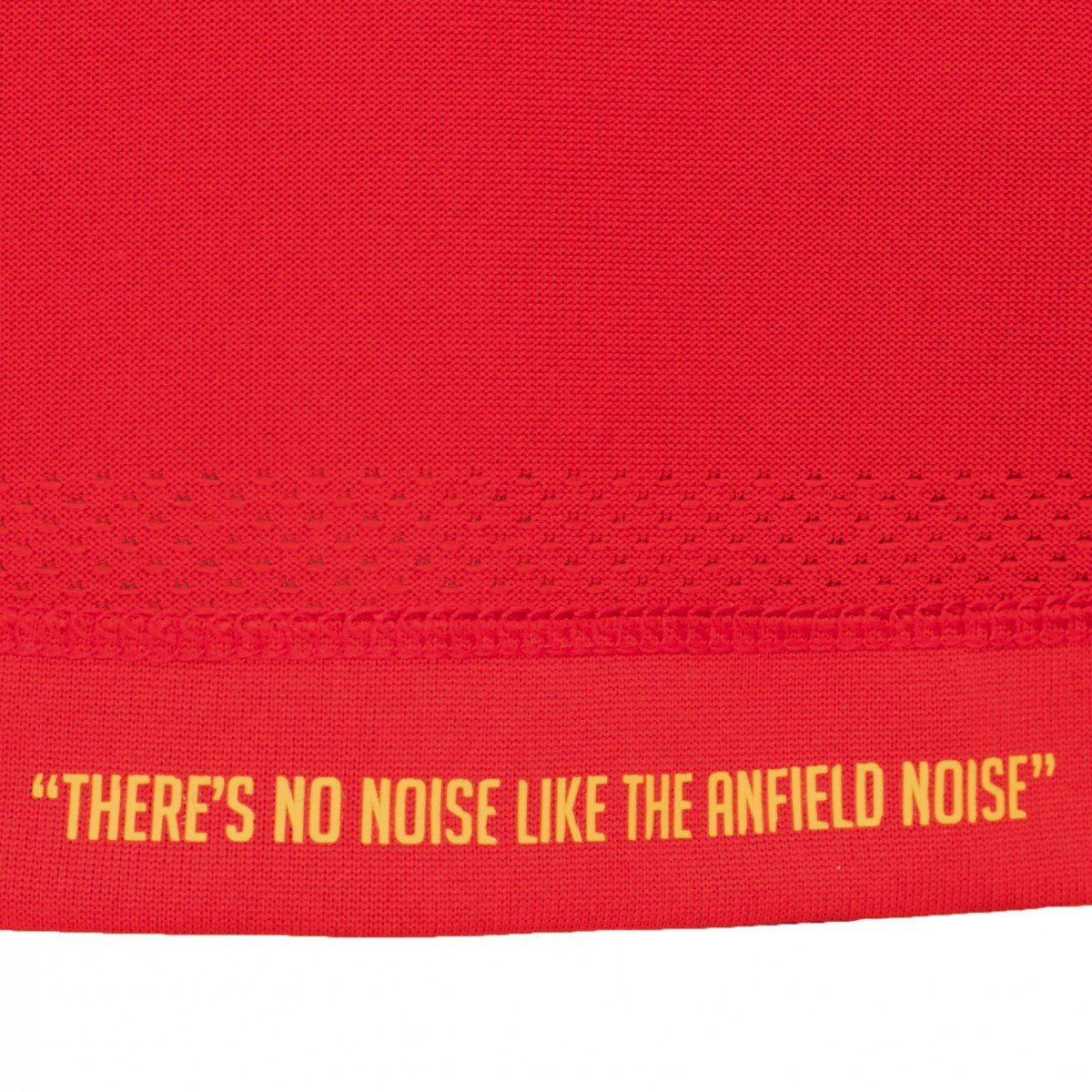 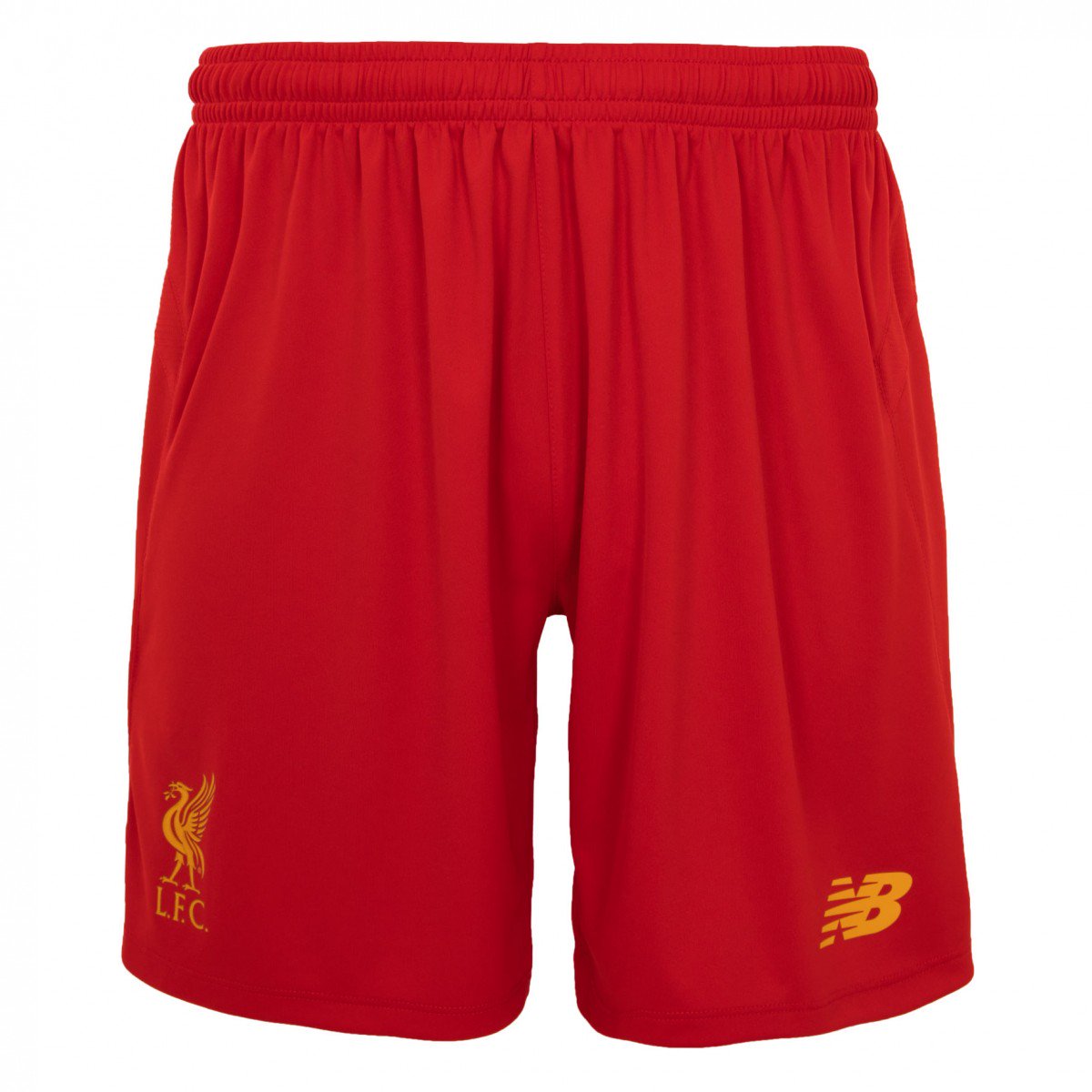 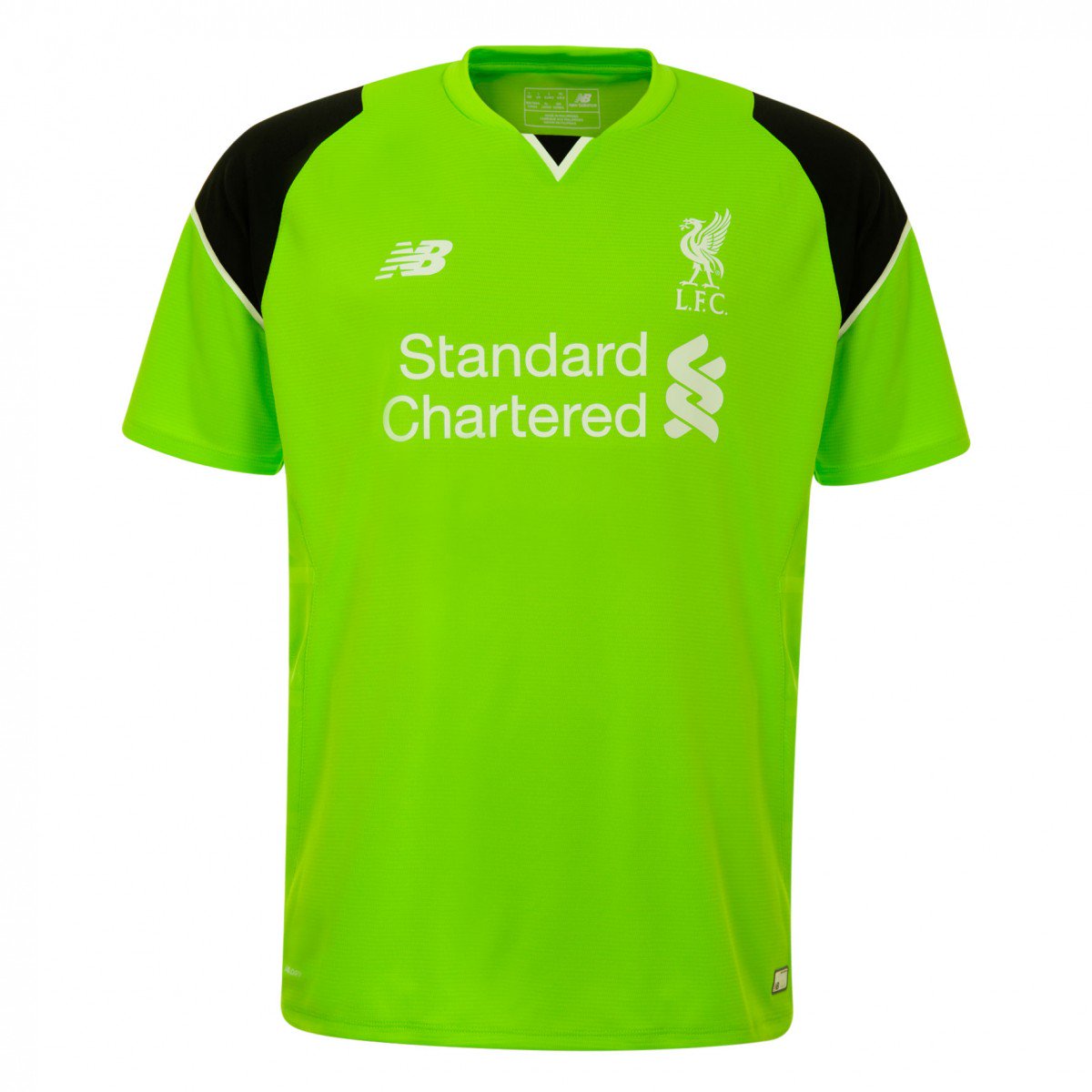 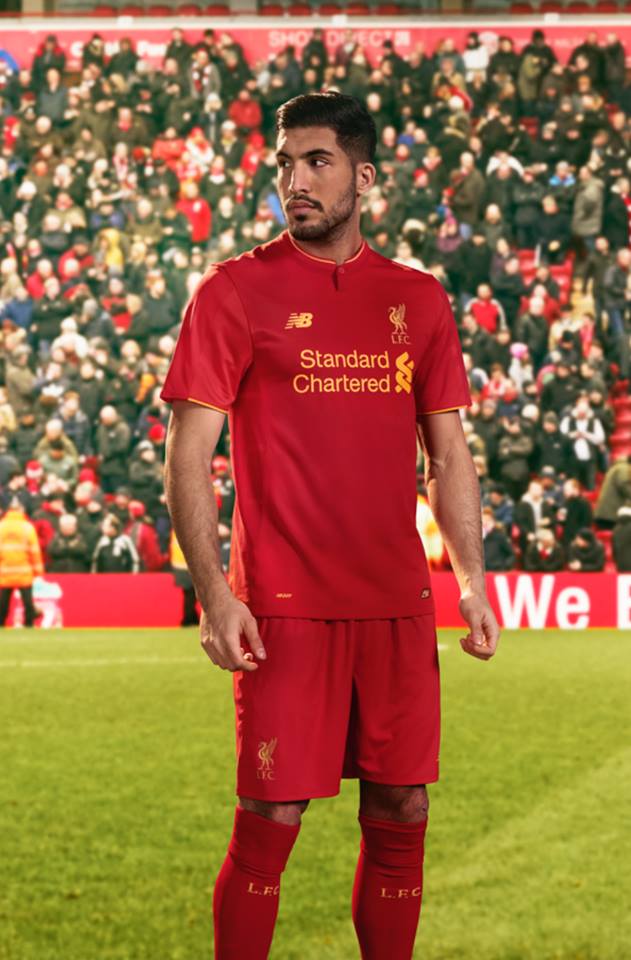 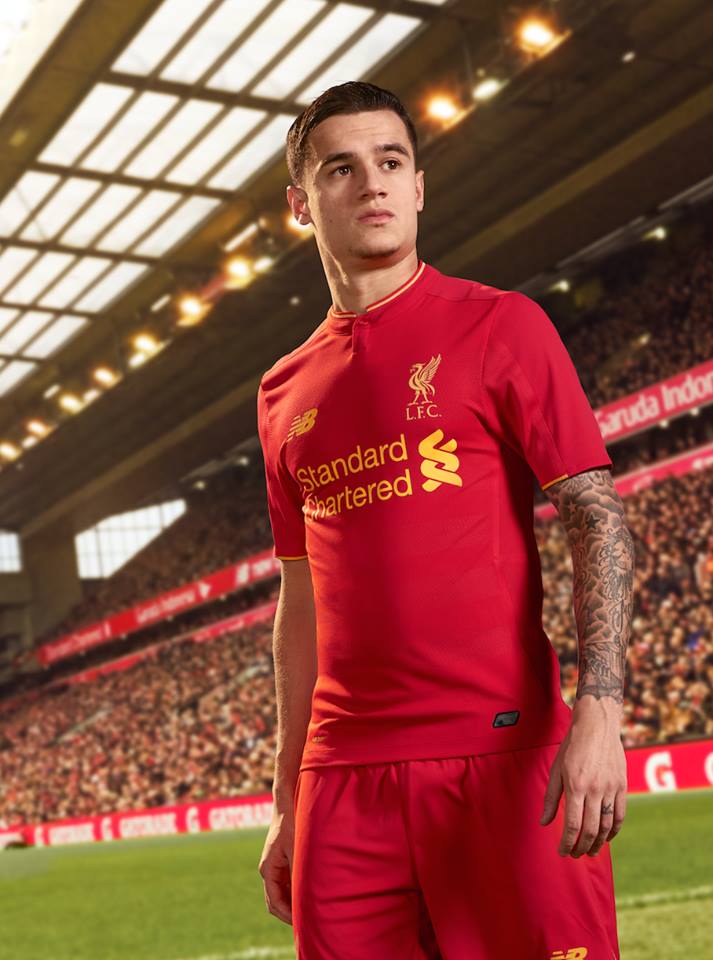 New Balance make a good kit, to be fair. pic.twitter.com/iq3RBFo5rp