The opening of the summer transfer window is fast approaching so we’ll bring you all the latest transfer rumours and gossip from around the globe. Today, Man Utd miss out on Renato Sanches… 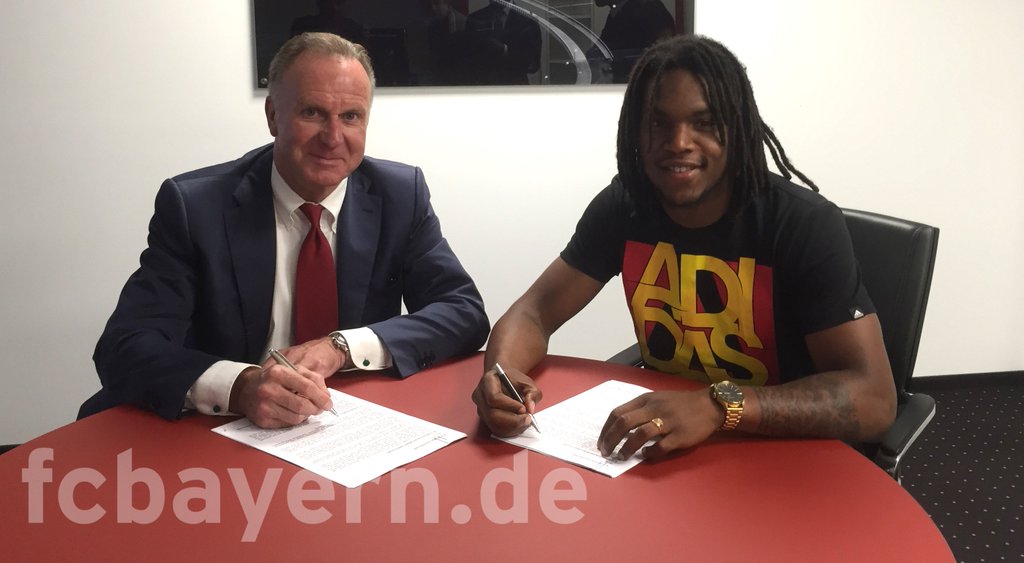 Sanches has been strongly linked with a move to Old Trafford in recent months with the Mirror claiming that United scouts have been virtually ever-present at Benfica games this season to watch the highly-rated midfielder in action.

Various reports have indicated that United have been in negotiations with the Portuguese giants over a potential move for the 18-year-old this summer but they’ve been made to pay for failing to finalise a deal.

Bayern Munich confirmed on their official website this morning that they’ve agreed a €35m (£27.5m) deal with Benfica which also includes various additional add ons, with Sanches signing a five-year deal after passing his medical on Monday.

“The transfer fee for the current international, who was voted the Shooting Star of Portuguese Football in his home country yesterday evening, is €35 million, plus possible bonus payments that could become due if for example the player is named in the World Team of the Year or FIFA World Player of the Year.”

Bayern tweeted a photo of Sanches signing his contract along with chairman Karl-Heinz Rummenigge and the Portuguese teenager becomes Carlo Ancelotti’s first signing, with the Italian set to take over from Pep Guardiola in the summer.

The news will come as a bitter blow to United as Sanches is one of the most exciting young talents in European football. The 18-year-old has enjoyed a breakthrough season at Benfica and is expected to be named in the Portuguese squad for Euro 2016.

With Michael Carrick’s contract set to expire next month, the powerful central midfielder was possibly being eyed as a replacement but United are now going to have to move on to other targets after missing out on Sanches’s signature.