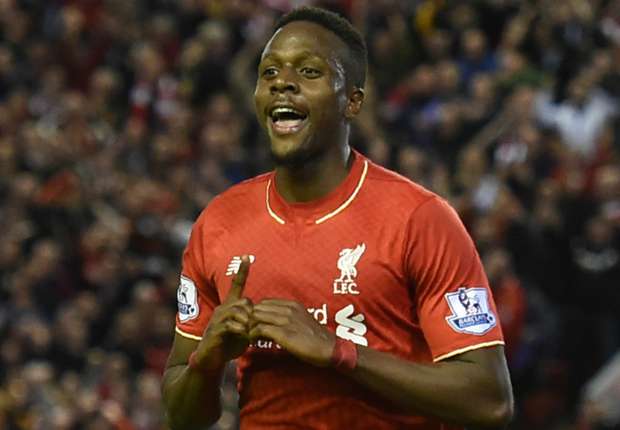 Liverpool boss Jurgen Klopp has confirmed that Divock Origi has a chance of being fit for the Europa League final next week while Danny Ings could also play before the end of the season, according to the Liverpool Echo.

Origi has been on the sidelines since suffering ankle ligament damage during Liverpool’s 4-0 win over Everton three weeks ago and he was initially expected to be out for the rest of the season.

However, the Belgian international has made a swift recovery and returned to light training at Melwood last week meaning he could yet be passed fit to play some part in the Europa League final against Sevilla next Wednesday.

Klopp has now confirmed that Origi is already able to run and pass out on the training pitch and the Reds boss will give the striker every chance to prove his fitness ahead of their trip to Basel.

The German coach is quoted as saying by the Liverpool Echo:

“Divock is training, but not with the team yet,”

“He’s running and passing. We have to take it day by day. We don’t have to make a decision.

“He is recovering quicker than we thought. The same as Emre (Can). All the coaches and therapists have done a really good job.

“We cannot force it. We take what we get. In this moment he’s in a better way than we expected the day after the injury. If there’s enough time before next Wednesday, I don’t know yet.”

It would be a huge boost if Origi was passed fit to face Sevilla as he was in fine form before picking up his injury with Klopp opting for the Belgian ahead of Daniel Sturridge for key games against Borussia Dortmund and Villarreal.

There is also some positive news regarding the fitness of Danny Ings with Klopp hinting the England international could yet play some part in Liverpool’s final two Premier League games this season.

Ings has missed the majority of the season after suffering an anterior cruciate ligament injury in training seven months ago but the striker has also make a swift recovery and was able to resume full training last week.

The former Burnley hitman isn’t eligible to play in Europe as he wasn’t included in the Liverpool squad but Klopp has confirmed there is still a possibility that Ings could play a small part against Chelsea this evening or West Brom on Sunday.

“Maybe in the squad. If it makes sense, I am not too sure. We will see. In his first session on the pitch it was like he had never been away.

“But you shoot back and the next morning, you get up and it’s not so easy because of the different intensity in the training than before.

“We will see how he reacts to all the training. I’d say it’s a good situation. He will be 100% when we start for pre-season.

“If the season was one or two weeks longer he could play for sure. Maybe there’s not enough time for him, but next season we will have a lot of fun.”

Liverpool entertain Chelsea at Anfield this evening for their final Premier League home game of the season and while they have little left to play for domestically, Klopp will be hoping to end the campaign on a high note to give them confidence heading in to the huge Europa League final next week.