[Photos] Coutinho All Smiles After Cleaning-Up At Liverpool Award Ceremony

Philippe Coutinho picked up four awards at Liverpool’s end of season awards ceremony last night. Here are some photos of all the players from the event.

Philippe Coutinho picked up four awards at Liverpool’s end of season awards ceremony which was held at the Exhibition Centre in Liverpool last night.

The Brazilian playmaker has enjoyed an excellent season for the Reds and has become an integral part of the Merseysiders starting eleven since his arrival from Inter Milan in 2013.

Coutinho has continued to play a key role in Jurgen Klopp’s side since he replaced Brendan Rodgers as manager in October and he’s chipped in with 12 goals and 6 assists in his 42 appearances in all competitions this season.

The 23-year-old has now been rewarded for his impressive performances after cleaning up at the Liverpool Players’ end of season awards having won Players’ Player of the Season, Player of the Year and awarded Best Performance of the Season for his display against Man City in November.

Coutinho also won Goal of the Season for his superb finish during their Europa League clash with Manchester United at Old Trafford back in March.

German international midfielder Emre Can was named Young Player of the Season by the supporters while Brad Smith took home the Academy’s Players’ Player of the Year.

Here are some photos from the awards ceremony last night: 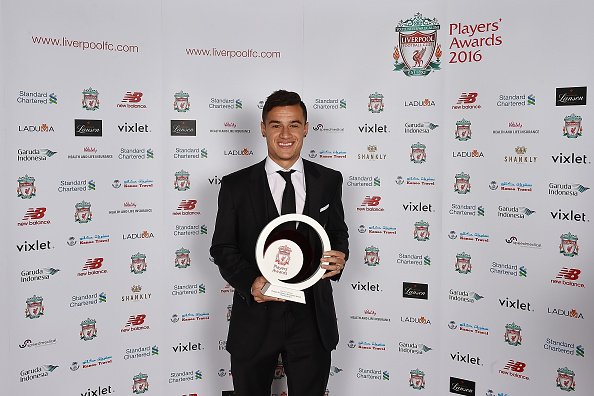 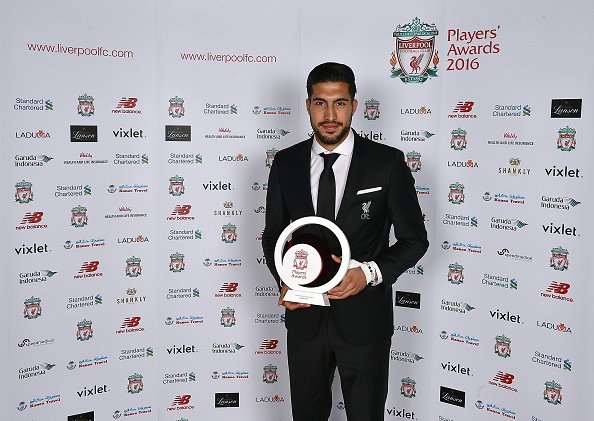 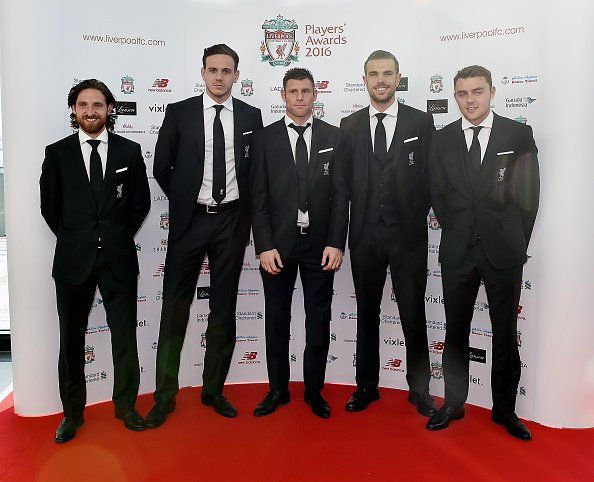 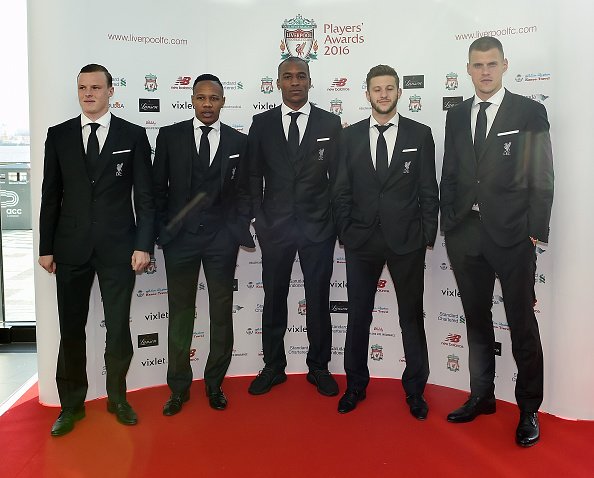 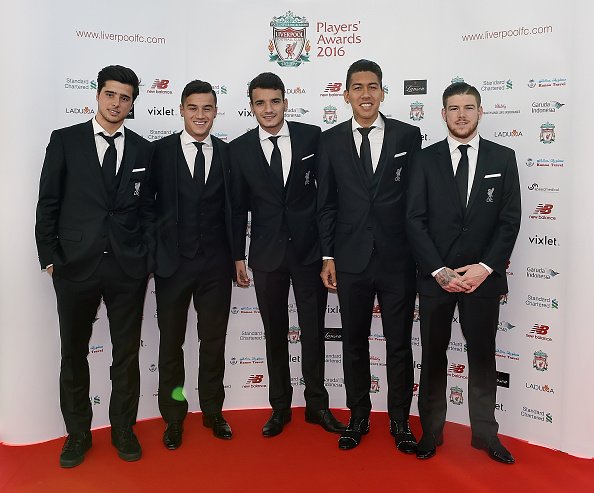 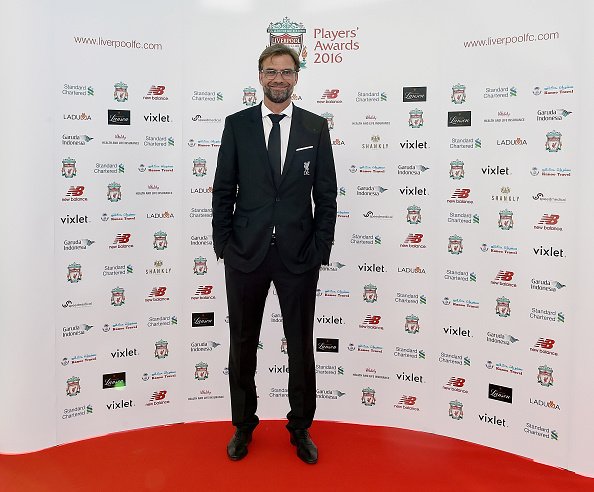 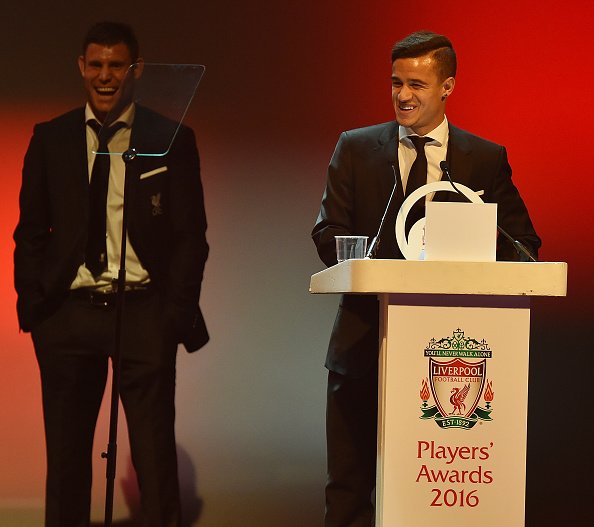