Chelsea will look to end a disappointing season on a high note when they take on Premier League champions Leicester City at Stamford Bridge on Sunday.

The Blues have endured a disastrous campaign that’s seen them relinquish their title without even so much as a fight and they’re on course to finishing way down in mid-table.

It promises to be a busy summer in West London as in-coming manager Antonio Conte will look to overhaul the summer so the existing players could be playing for their Chelsea futures.

The situation couldn’t be more different for the visitors as they arrive in West London as champions having lifted the Premier League trophy at the King Power last weekend.

The Foxes have been sensational this year and fully deserve the guard of honour they’ll receive from the deposed champions tomorrow but the key now is for Claudio Ranieri to try and keep together his squad this summer.

It’s promising to be an emotional game for the Italian as he returns to Chelsea over ten years since being sacked by Roman Abramovich but he’s still well liked by the Stamford Bridge faithful.

Diego Costa has been ruled out of the game after suffering a hamstring injury last week and it remains to be seen whether he’ll be fit to play in this summer’s European Championships.

Goalkeeper Thibaut Courtois is back following illness while Branislav Ivanovic is expected to come through a late fitness test following a groin problem.

John Terry misses the game through suspension but he could yet pull on the Blues shirt again next season having been offered a new one year contract by the club.

Leicester midfielder Danny Drinkwater is back after serving his suspension but Robert Huth is remains unavailable while Jamie Vardy is expected to start despite suffering cramp in his hamstrings last weekend. 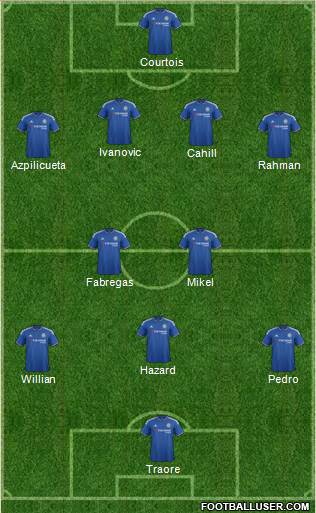 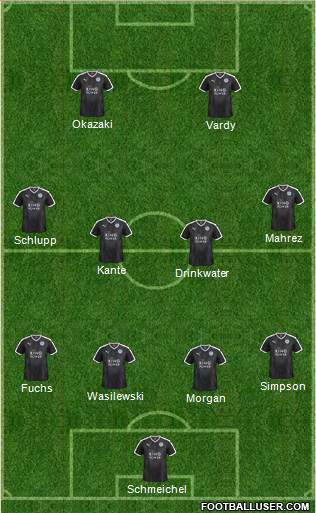 Chelsea 1-1 Leicester: The Blues will be keen to give Guus Hiddink a winning send off but how can you bet against Leicester? They’ve continued to surprise the entire campaign and I think they’ll finish off a memorable season with a well earned point.

Chelsea are the 11/8 favourites with the bookmakers but I think it will be a draw and my prediction of 1-1 is on offer at 13/2 while I also like the look of Vardy as the first goalscorer at 11/2, and if we combine those bets in a score-cast then we get very tempting odds of 35/1.