Roy Hodgson has announced an extended 26-man squad for England’s warm-up matches ahead of this summers European Championship finals in France.

Roy Hodgson has announced an extended 26-man squad for England’s warm-up matches ahead of this summers European Championship finals in France.

Manchester United striker Marcus Rashford has been selected in the provisional squad after breaking in to Louis van Gaal’s starting eleven during the second half of the season. Rashford joins team mates Chris Smalling and Wayne Rooney in the squad but there is no place for Michael Carrick or Phil Jones in Hodgson’s 26.

Perhaps a surprise name to be selected in the group is Andros Townsend with the Newcastle United attacker picked ahead of Arsenal’s Theo Walcott – who’s lost his place during the closing stages of the campaign.

Kieran Gibbs is another Arsenal player to miss out as Hodgson has gone with Southampton’s Ryan Bertrand and Tottenham’s Danny Rose as his two left-backs.

Obviously Alex Oxlade-Chamberlain and Danny Welbeck miss out through injury but the Gunners do have one representative with Jack Wilshere named in the squad after returning to full fitness in recent weeks.

Liverpool have five players selected with Nathaniel Clyne, Adam Lallana, James Milner, Daniel Sturridge and Jordon Henderson all getting the nod while Chelsea have just one representative in Gary Cahill.

The 26-man squad will play warm up games against Turkey, Australia and Portugal over the coming weeks but Hodgson will have to trim the squad to his final 23 by May 31st ahead of Euro 2016 Group B games against Russia, Slovakia and Wales.

Here is the provisional squad: 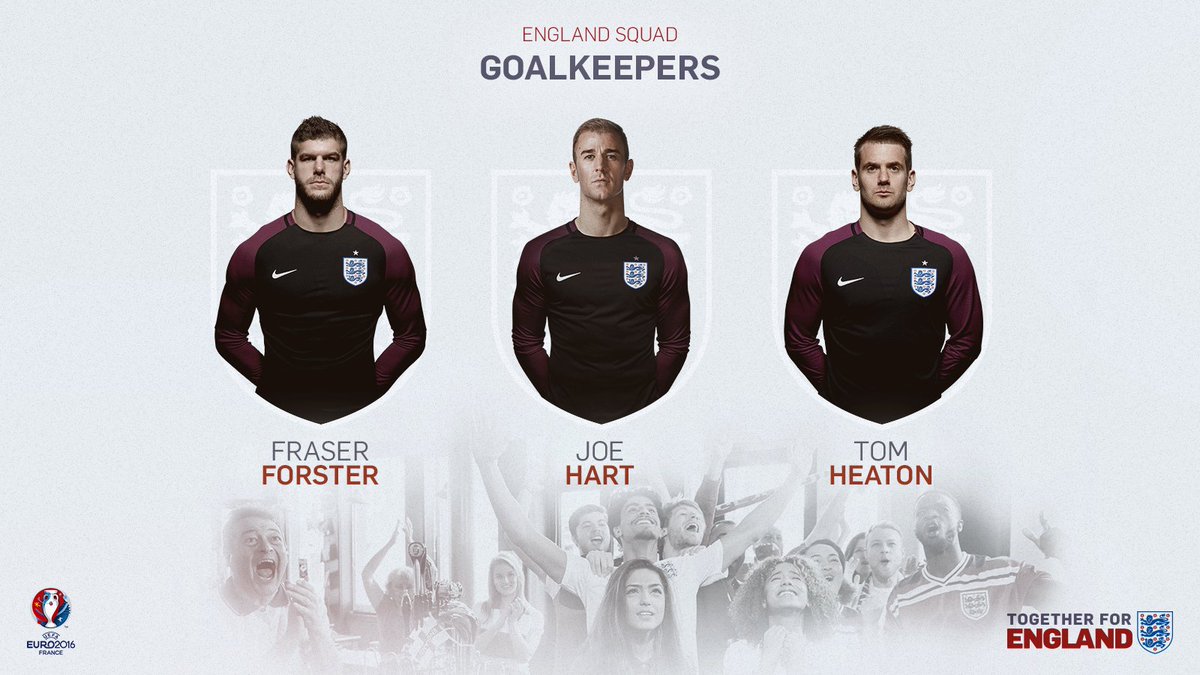 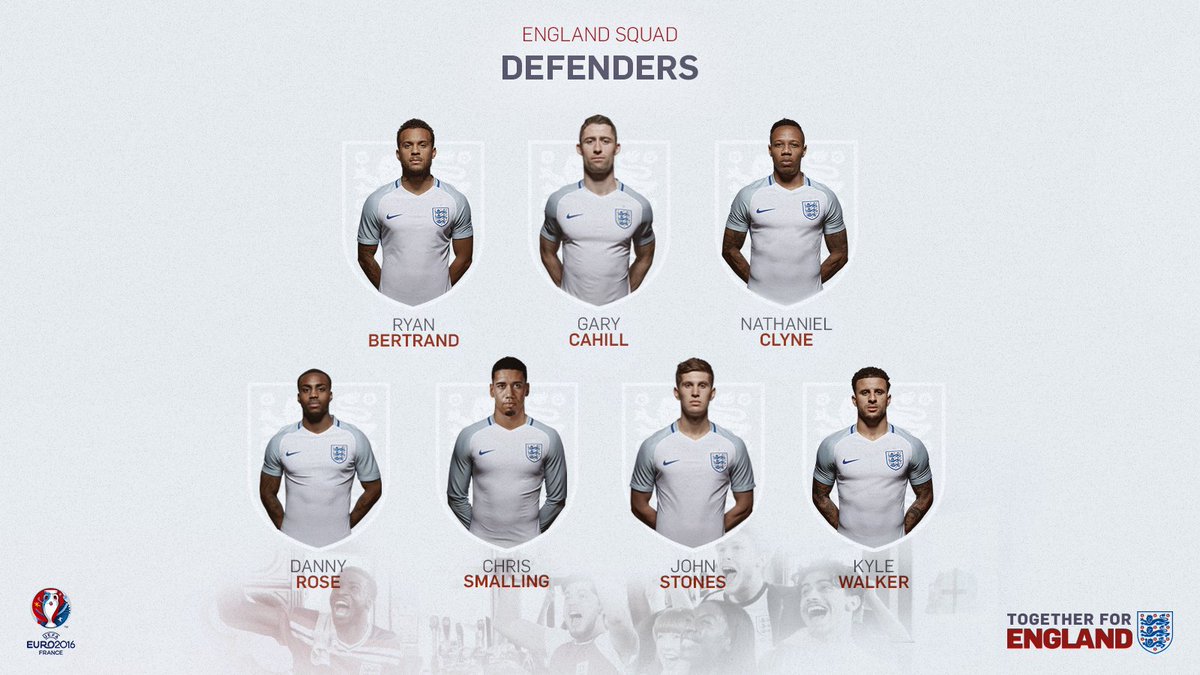 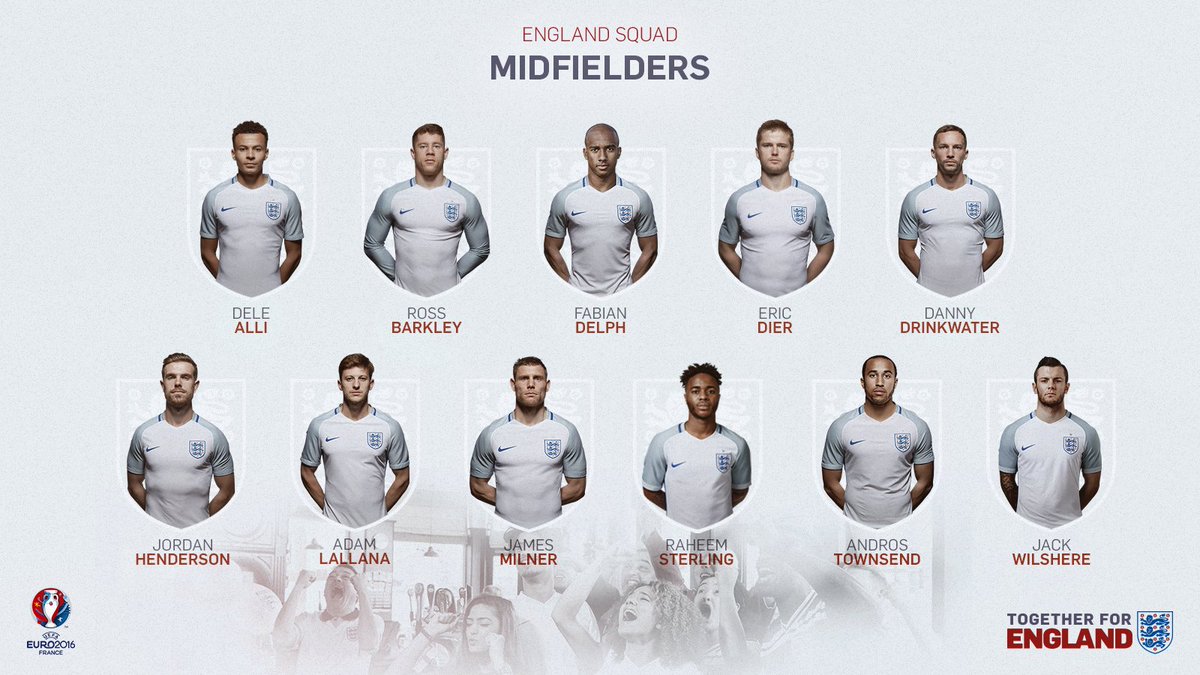 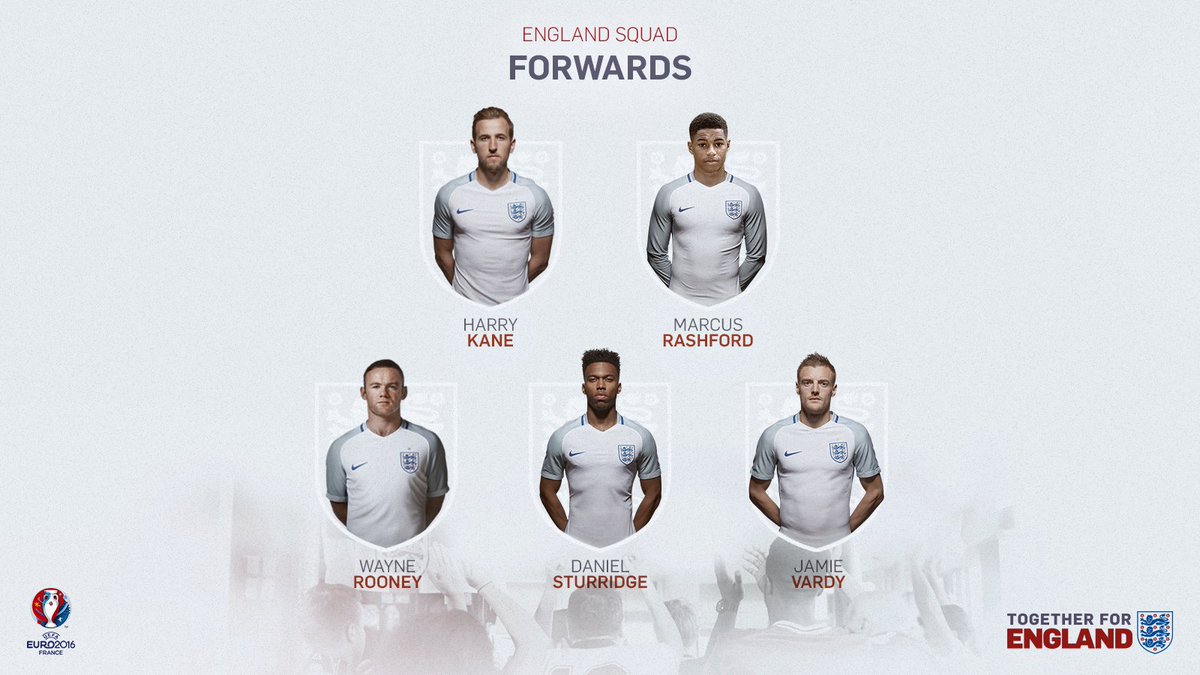