Piotr Zielinski has been snapped wearing a Liverpool shirt after the Merseysiders agreed a £9.5m fee with Udinese for his signature this summer

The opening of the summer transfer window is fast approaching so we’ll bring you all the latest transfer rumours and gossip from around the globe. Today, Liverpool close in on Piotr Zielinski…. 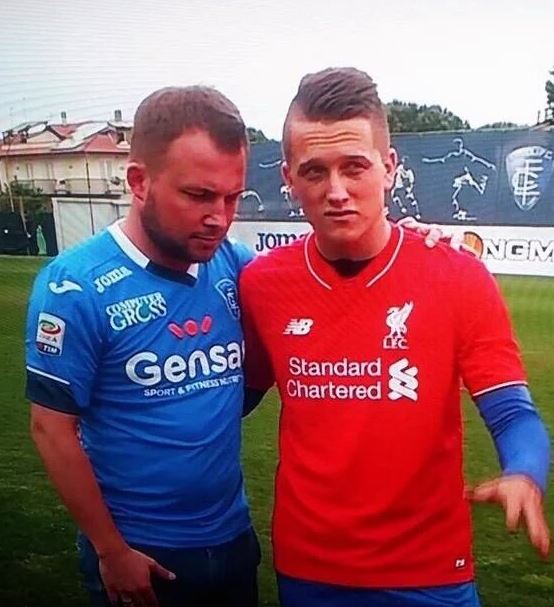 Piotr Zielinski has been snapped wearing a Liverpool shirt after the Merseysiders agreed a £9.5m fee with Udinese for his signature this summer, according to the Express.

The Polish international has been strongly linked with a move to Anfield in recent months after putting in some impressive displays during a two-year loan spell at Empoli from fellow Serie A outfit Udinese.

The Express claim that Jurgen Klopp has been tracking the midfielder for months and considered a formal move during the January transfer window but decided against rushing through any potential deal.

However, it looks as though the Reds boss has decided to push ahead with his interest as the newspaper is now citing reports coming out of Poland that claim Liverpool have agreed a £9.5m deal for Zielinski with Udinese.

The Express state that a deal could be announced as early as this week and it looks as though Zielinski is ready for his move to Anfield as the 21-year-old has been photographed wearing a Liverpool shirt with his name and the number 10 on the back.

It’s highly unlikely Zielinski will actually wear the No.10 shirt at Liverpool as that’s the number Reds Player of the Season Philippe Coutinho currently wears but it does appear as though the Pole is on the verge of completing a switch to Merseyside.

Zielinski is a specialist central midfielder who is known for his excellent passing skills as well as his dribbling abilities so he’ll be an exciting addition to the Liverpool squad if they do end up getting a deal concluded.

The youngster has already been capped by the senior Polish team 13 times having represented his country at every youth level and he’s chipped in with 5 goals and provided 6 assists in his 36 appearances for Empoli this season.

We’ll have to wait and see whether any proposed deal goes through before Euro 2016 but if Zielinski does complete his move to Anfield this summer, he’ll become Jurgen Klopp’s third major signing with Serbian youngster Marko Grujic set to link up with the squad after agreeing a move in January while defender Joel Matip will also complete his free transfer from Schalke. 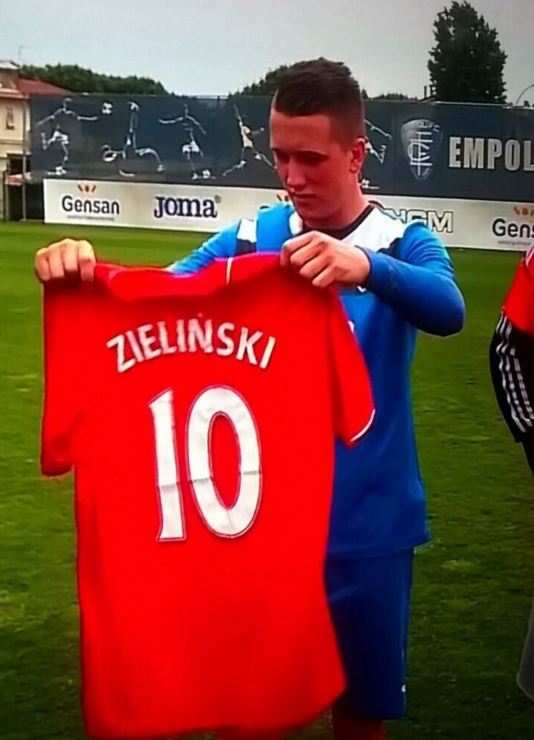