The opening of the summer transfer window is fast approaching so we’ll bring you all the latest transfer rumours and gossip from around the globe. Today, Man Utd close-in on Zlatan Ibrahimovic…. 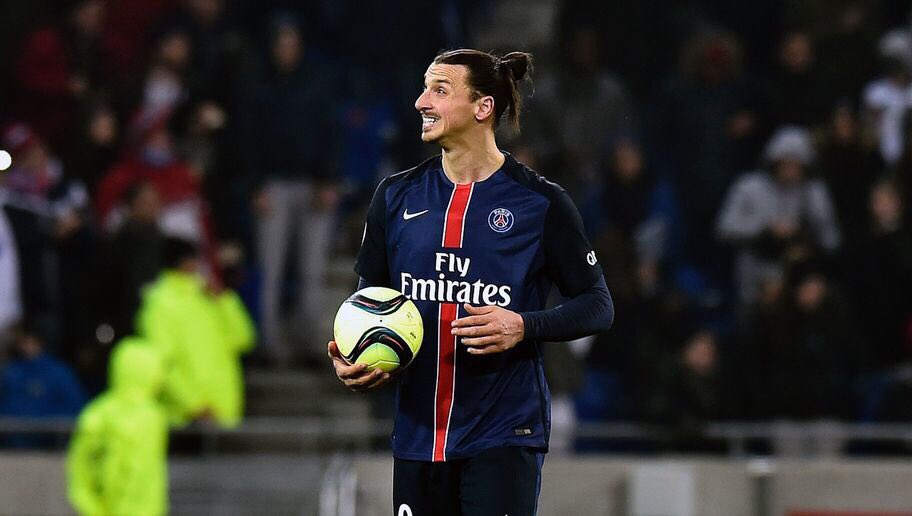 Zlatan Ibrahimovic has agreed to join Manchester United on a one-year deal worth £250,000-a-week and is expected to follow Jose Mourinho to Old Trafford within the next 48 hours, according to the Mirror.

The newspaper claims that Jose Mourinho is set to replace Louis van Gaal – who was sacked earlier today – as the United manager and the Portuguese coach has identified Ibrahimovic as his first major signing.

The Swedish international has reportedly had offers from all over the globe but looks set for a move to the Premier League as the Mirror are one of several media outlets reporting today that he’s agreed to join Man Utd on a one-year contract with the option of a further year.

The report claims that United have agreed to meet the 34-year-old’s £250,000-a-week wage demands and the deal could be announced within the next 48 hours as the striker looks to resolve his future before he heads off to prepare for Euro 2016.

Obviously we’ll have to wait and see how much truth there is behind these reports but it would cap a sensational few days if United could take Ibrahimovic to Old Trafford along with Mourinho.

The pair enjoy an excellent relationship having worked together at Inter Milan where they won the Champions League and United fans will be praying they can bring that sort of success to Old Trafford again.

Assuming Mourinho does replace van Gaal, a new striker is likely to be a priority as they need someone to compete with Marcus Rashford and Anthony Martial now that Wayne Rooney’s future appears to be in a deeper midfield role.

There certainly aren’t many striker’s available with the pedigree of Ibrahimovic as the Swede has been a huge success throughout his career and despite his age, he managed to score a ridiculous 50 goals in 51 games in all competitions for PSG this season.

United could certainly do with that kind of threat in front of goal next season so I think he would be a sensational short-term solution for the fallen Manchester giants if they do end up getting a deal agreed.