Liverpool have announced that Loris Karius has joined the club on a long-term contract from Mainz 05 and the goalkeeper has been handed the No.1 shirt.

The opening of the summer transfer window is fast approaching so we’ll bring you all the latest transfer rumours and gossip from around the globe. Today, Liverpool complete the signing of Loris Karius…. 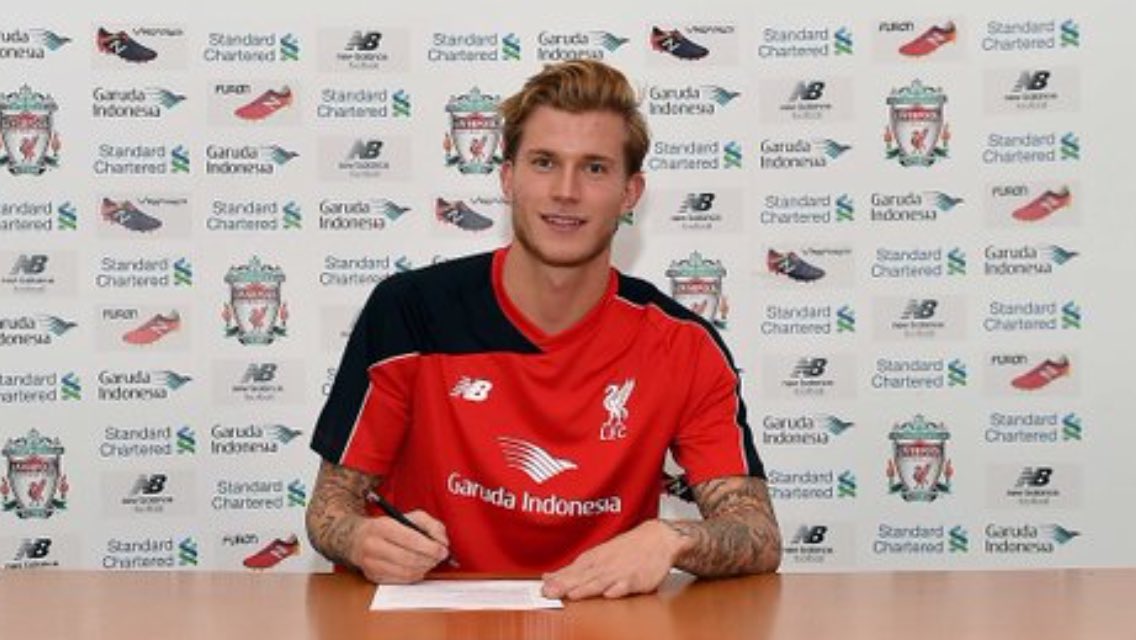 Liverpool have announced on Liverpoolfc.com that Loris Karius has joined the club on a long-term contract from Mainz 05.

Karius has been strongly linked with a move to Anfield in recent weeks and a deal looked to be on the verge of completion after he flew-in to Merseyside to undergo his medical on Monday morning.

It appears those formalities have been completed without issue as the 22-year-old has now put pen-to-paper on a five-year contract with the Anfield giants.

While Liverpool confirmed the signing on their official website, they didn’t disclose the fee but Sky Sports News claim the Reds have paid £4.7m after triggering the goalkeepers release clause.

After completing his move, Karius told his new clubs website:

“It’s a very good feeling and it’s an honour to play for a club like this.

“They have a special history and the fans are amazing here, so I look forward to playing at Anfield.

“I know a lot about the club from watching them on TV. The history, everybody who plays football knows. There a lot of things in my head when I think of this club.

“I spoke to the manager and I had a good feeling afterwards because he told me what he wants to do with the club and with the players.

“It was a good talk with him and after that I was convinced this was the right decision.”

Karius has emerged as one of the most exciting young goalkeepers in European football after enjoying an excellent season that saw him voted as the second best keeper in the Bundesliga behind Bayern Munich’s Manuel Neuer.

The youngster spent time on the books at Manchester City before heading back to his homeland in 2011 but he’s now ready to have another crack at making it here in the Premier League.

Karius has taken the vacant No.1 shirt and will now provide stiff competition for Simon Mignolet next season, and it’s going to be interesting to see who Jurgen Klopp selects as his first choice as Mignolet has just come off the back of an inconsistent season.

Liverpool’s new stopper has represented Germany at every youth level up to Under-21 and becomes their third major signing of the summer following the arrival’s of defender Joel Matip and midfielder Marko Grujic.

Here are some more photos of Liverpool’s new No.1: 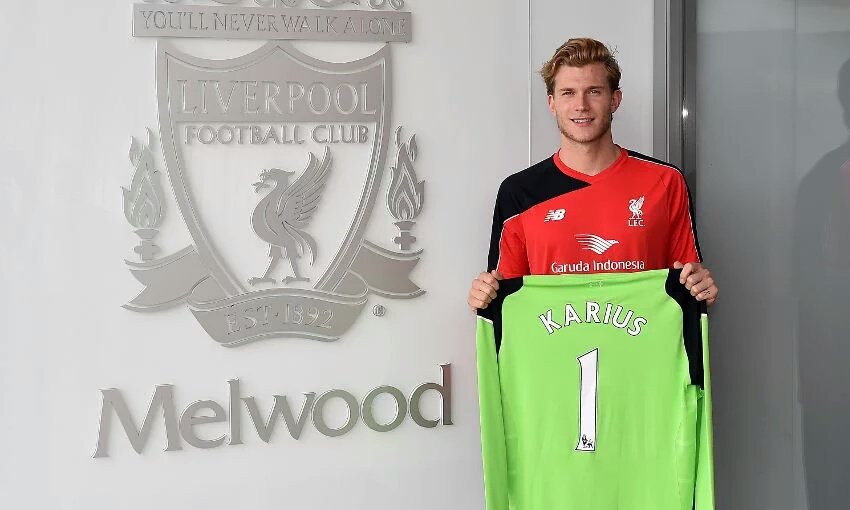 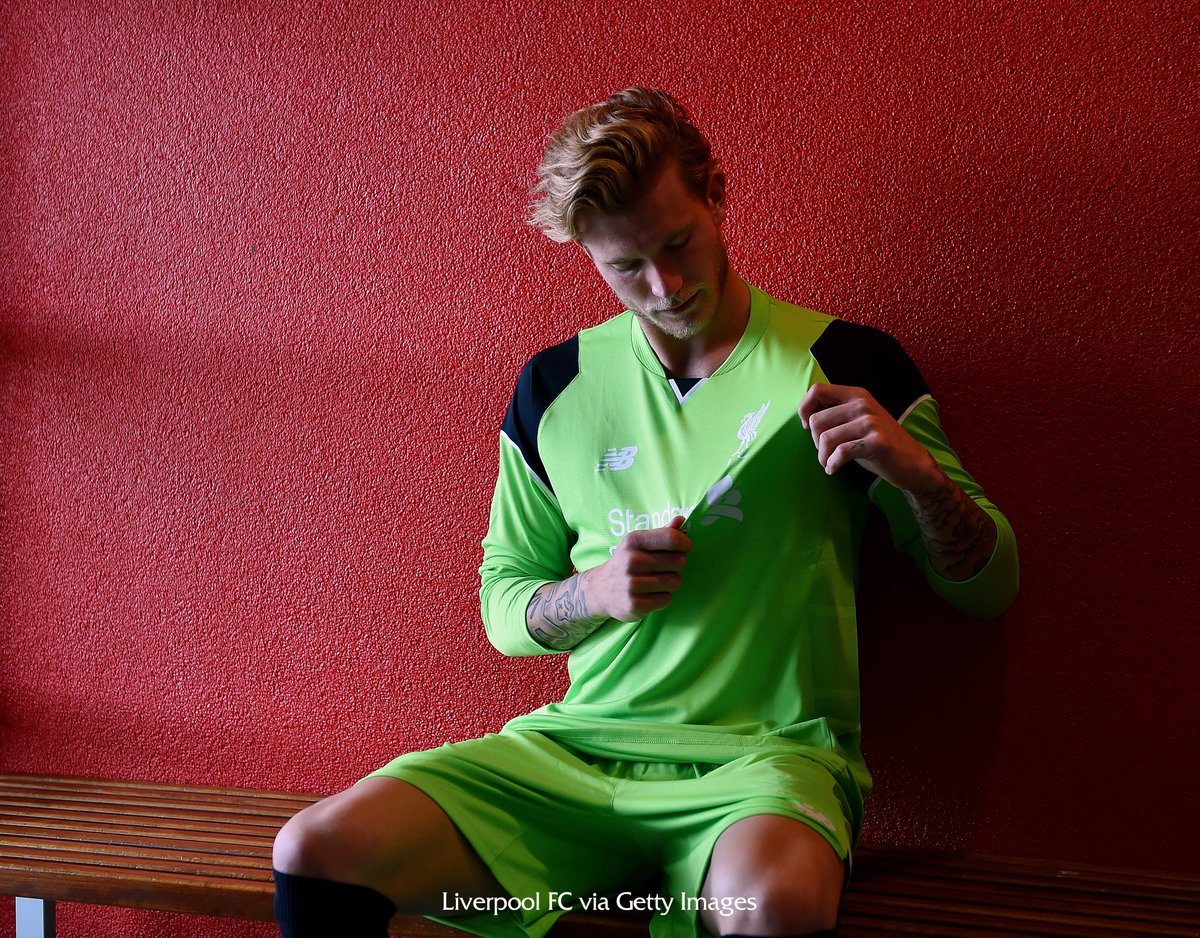