Arsenal have joined Manchester United in the race to sign Villarreal’s South American defender Mateo Musacchio this summer, according to reports

The opening of the summer transfer window is fast approaching so we’ll bring you all the latest transfer rumours and gossip from around the globe. Today, Arsenal and Man Utd are linked with Mateo Musacchio…. 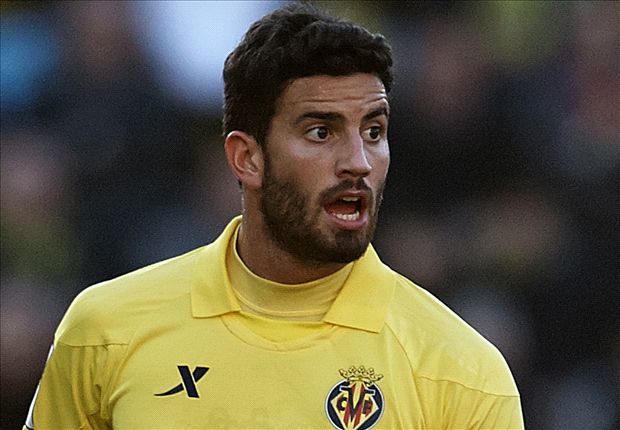 Arsenal have  joined Manchester United in the race to sign Villarreal’s South American defender Mateo Musacchio this summer, according to the Express.

Musacchio has developed in to one of the most highly-rated centre-backs in Spain since joining Villarreal from Argentinean outfit River Plate in the summer of 2010.

The 25-year-old has just come off the back of a superb campaign with his solid performances at the back helping the Yellow Submarine reach the semi-finals of the Europa League and finish fourth in La Liga table.

It appears his form hasn’t gone unnoticed as the Express are citing reports coming out of Spain that claim Manchester United and Barcelona are among the clubs who’ve shown a keen interest in signing Musacchio this summer.

Jose Mourinho has just been appointed as the new United boss and he’s expected to be busy in the transfer market rebuilding the squad he inherited from Louis van Gaal with a new centre-back to partner Chris Smalling likely to be a priority.

We’ll have to wait and see whether Mourinho decides to give the green light to a formal move for Musacchio but it looks like United would face some stiff competition as the newspaper suggests that Arsenal have now joined the chase for the Argentinean international.

Arsene Wenger has already brought in Swiss midfielder Granit Xhaka but the Frenchman is also being tipped to sign a reliable partner for Laurent Koscielny this summer and it appears Musacchio is on his radar.

Villarreal will no doubt be desperate to keep hold of the South American – who’s been capped three times by Argentina – but Musacchio may find it difficult to turn down a move to the Premier League if the likes of Arsenal or United come calling.