New Manchester United manager Jose Mourinho has made a personal enquiry to Juventus over a potential deal for £70m-rated striker Paulo Dybala.

The opening of the summer transfer window is fast approaching so we’ll bring you all the latest transfer rumours and gossip from around the globe. Today, Man Utd are linked with Paulo Dybala…. 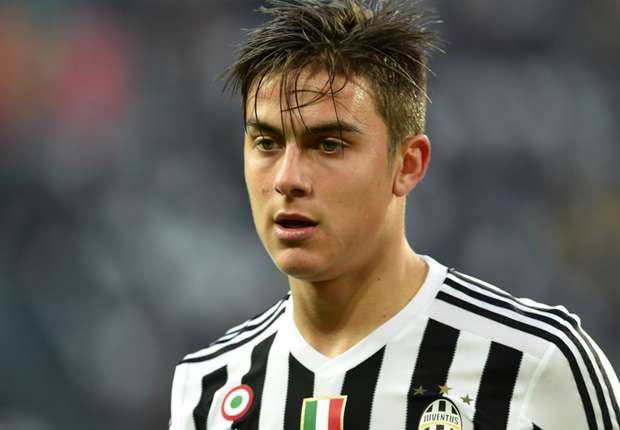 New Manchester United manager Jose Mourinho has made a personal enquiry to Juventus over a potential deal for £70m-rated striker Paulo Dybala, according to the Express.

Mourinho was confirmed as the new United manager last week and is expected to be busy in the transfer market this summer rebuilding the squad he’s inherited from sacked Dutchman Louis van Gaal.

A new striker could be on the agenda as Mourinho will need support for youngsters Marcus Rashford and Anthony Martial now that Wayne Rooney’s long-term future appears to be in a deeper midfield role.

It looks like the so-called ‘Special One’ is already making moves to strengthen his squad as the Express are citing reports coming out of Italy that claim Mourinho has identified Juventus hitman Paulo Dybala as a key target.

The newspaper says the Portuguese coach has already made contact with Juve to enquire over Dybala’s availability and to discuss a potential deal that would cost United in the region of £70million.

The 22-year-old has just come off the back of an excellent debut season in Turin having joined Juventus from Palermo last summer with his 23 goals and 9 assists helping fire Max Allegri’s men to the Serie A title and the Coppa Italia.

Mourinho could certainly do with a creative talent like Dybala in his squad next season as the current United crop only managed to score 49 league goals between under van Gaal them last campaign.

However, the Red Devils could have a fight on their hands as the Express suggest that Juventus are determined to hand on to the Argentinean international and even if they do decide to cash-in, Manchester City and Real Madrid are also understood to be keeping tabs on his situation.

So any potential deal to take Dybala to Old Trafford is still a long way off but I think he’d be a sensational signing if Mourinho could somehow lure him away from Italy this summer.