Chelsea Set To Beat Liverpool To Signing Of £23.5m Attacker

Chelsea look set to beat Liverpool to the signing of £23.5m-rated attacker Yacine Brahimi with the player expected to leave Porto over the coming days

The opening of the summer transfer window is fast approaching so we’ll bring you all the latest transfer rumours and gossip from around the globe. Today, Chelsea are set to beat Liverpool to the signing of Yacine Brahimi… 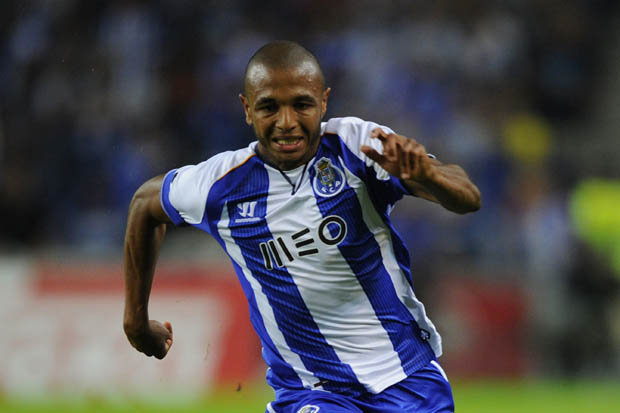 Chelsea look set to beat Liverpool to the signing of £23.5m-rated attacker Yacine Brahimi with the player expected to leave Porto over the coming days, according to a report in O Jogo.

Brahimi has developed in to one of the best attackers in Portuguese football since joining Porto in 2014 and he scored 10 goals and provided 11 assists in his 49 appearances in all competitions last season.

That impressive form attracted interest from throughout Europe with O Jogo claiming that the likes of Chelsea, Liverpool, AC Milan and Wolfsburg have all been showing a keen interest in signing the 26-year-old.

It looks as though the German coach is also keen to strengthen his attack and had identified Brahimi as a key target with A Bola reporting two weeks ago that Liverpool were close to securing a deal for the Algerian international.

However, it looks as though the Merseysiders could be set to miss out as fellow Portuguese outlet O Jogo are now claiming that Chelsea have moved in to pole position to land Brahimi this summer.

The report suggests that negotiations are at an advanced stage and while Porto are demanding £23.5m to sell the talented attacker, it’s understood a deal could be wrapped up over the coming days.

Incoming Blues boss Antonio Conte is expected to be busy in the transfer market this summer rebuilding the squad he’s inherited from Guus Hiddink and the Italian tactician is likely to want to reshape his attack after a disappointing campaign last season.

Brahimi is predominantly played on the left-wing but he’s capable of playing anywhere across the attacking positions so he’d give Conte plenty of options in the final third if he does end up moving to Stamford Bridge this summer.