England will look to secure the win they need to guarantee top spot in Group B when they take on Slovakia at the Geoffroy-Guichard stadium tonight. 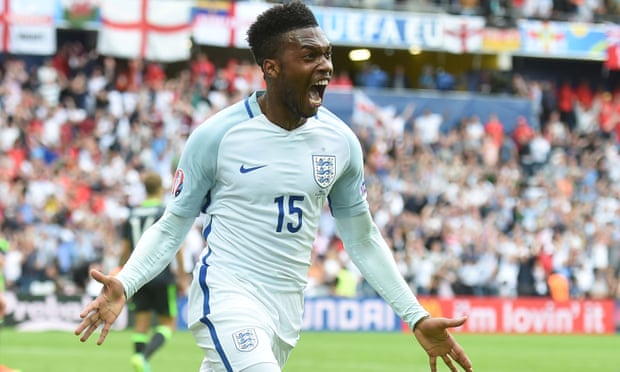 England will look to secure the win they need to guarantee top spot in Group B when they take on Slovakia at the Geoffroy-Guichard stadium tonight.

The Three Lions recovered from their disappointing opening 1-1 draw with Russia to come from behind to beat Wales 2-1 in a thriller last Thursday with Daniel Sturridge coming off the bench to score a stoppage time winner.

The result leaves England sitting top of Group B on 4 points so a win will guarantee they progress as winners while a draw would be enough if Wales fail to beat Russia in tonight’s other group game.

Slovakia’s 2-1 win over the Russian’s last week has given them renewed hope of reaching the knockout stages and a win tonight would see them secure automatic qualification to the last 16 while a draw would be enough if Wales lose to Russia.

England have no fresh injury problems to deal with meaning goalkeeper Tom Heaton is the only concern as he nurses a minor finger injury.

Roy Hodgson is being tipped to make several changes to the eleven that beat Wales with Kyle Walker, Danny Rose, Dele Alli, Wayne Rooney and Harry Kane all rested while Raheem Sterling is also set to miss out after a poor display against the Welsh.

Liverpool’s Nathaniel Clyne is set to come in at right-back while team mate Jordan Henderson is expected to start in midfield along with Arsenal’s Jack Wilshere.

Sturridge should lead the line up front while Leicester City’s Jamie Vardy is also set to start after coming off the bench to score a vital equaliser against Wales.

As for Slovakia, they also have no fresh injury concerns and are expected to name an unchanged line-up from the side that beat Russia with Napoli’s Marek Hamsik the dangerman while Liverpool’s Martin Skrtel will marshall the defence. 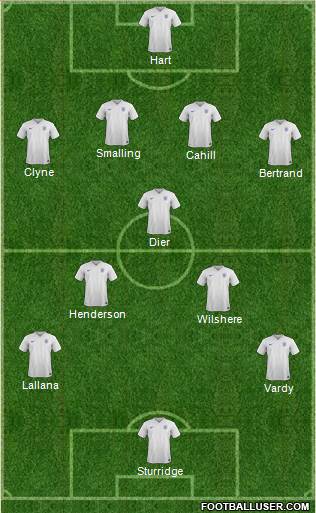 England 2-1 Slovakia: England were fortunate to beat Wales but I actually think the planned changes for tonight could work out in our favour. Wilshere will add some much-needed creativity to the midfield while Sturridge and Vardy will replace Kane and Sterling – who’ve been poor in both games so far. Slovakia can be a dangerous side with Hamsik always a threat but I think England will have too much for them tonight.

England are currently 17/20 favourites but if you take advantage of of this sport betting bonus you can get enhanced odds of 10/1 on the Three Lions to beat Slovakia tonight. If you want even more value, then our prediction of 2-1 is available at 17/2 while I also like the look of Sturridge to open the scoring at 9/2. If we combine those bets in a scorecast then we get very tempting odds of 25/1.