Napoli hitman Gonzalo Higuain and Marseille youngster Michy Batshuayi are among Arsenal’s targets as Arsene Wenger looks to bring in a new striker this summer.

The opening of the summer transfer window is fast approaching so we’ll bring you all the latest transfer rumours and gossip from around the globe. Today, Arsene Wenger is on the hunt for a striker…. 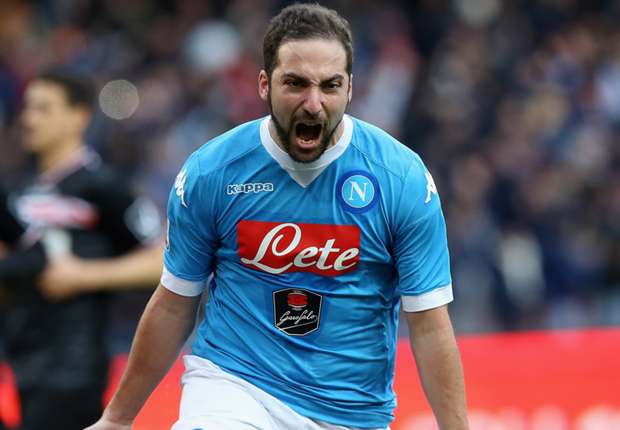 The Daily Mail claim that Napoli hitman Gonzalo Higuain and Marseille youngster Michy Batshuayi are among Arsenal’s targets as Arsene Wenger looks to bring in a new striker this summer.

Wenger has already splashed out on midfielder Ganit Xhaka but needs to strengthen his attacking options with Danny Welbeck out for nine months through injury and Theo Walcott’s future at the club unclear.

Jamie Vardy was the bosses prime target but Leicester City confirmed on Thursday that the England international had turned his back on the Emirates after signing a new four-year contract extension at the King Power.

Wenger is now going to have to turn his attention to alternative targets and the Daily Mail claim that Argentinean international hitman Gonzalo Higuain is among those under serious consideration.

The 28-year-old has just come off the back of a sensational campaign that saw him score 38 goals in all competitions to help Napoli secure a second placed finish in the Serie A table behind champions Juventus.

Higuain has long been linked with Arsenal and he’d be a huge upgrade on Olivier Giroud with the South American having the potential to become the prolific striker we’ve been looking for since Robin van Persie left.

However, the Mail claim he’s likely to come with a price-tag of around £65m as Napoli are desperate to keep hold of him, so any deal is going to be extremely difficult to pull off this summer. 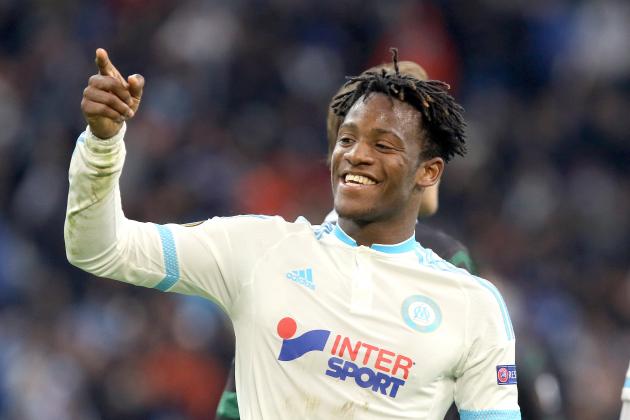 That means Wenger is also looking at more realistic targets and the newspaper says that Belgian international Michy Batshuayi is also on the bosses radar after impressing in Ligue 1 with Marseille last season.

The 22-year-old netted 23 goals in all competitions for the French outfit and is currently over in France competing in Euro 2016 after being named in the much-fancied Belgian squad.

The Daily Mail claim Arsenal have been keeping a close eye on the young striker in recent months and could now step-up our interest following Vardy’s snub, but there are concerns he lacks the physical strength needed to cope in England.

Batshuayi would obviously be far more attainable than the likes of Higuain but he’s be a bit of a gamble, and I’m not sure we’re in a position where we can take risks. We need a proven goal-scorer who can provide the goals we need to be champions next season, and I’d prefer we pay whats required to land someone like Higuain rather than take a punt on Batshuayi.

There are other names under consideration with the Mail claiming that Wenger is also eyeing Alvaro Morata but he’ll also come with a huge price-tag, while the likes of Mario Gotze and Sadio Mane are of interest if the boss decides to go for a versatile attacker rather than out-and-out striker.

It’s certainly going to be an interesting summer but the important thing is we’re in the market for top class players….let’s just hope Wenger can deliver.