Who will win Euro 2016? With the bracket stacked on one side, does Croatia have what it takes to go all the way? Read our predictions and bet accordingly.

France (+400) and Germany (+450) are the first and second favorites to win the 2016 European Championships, but if results go as we predict, the two great football nations will be pitted against one another in the semi-final.

The way the groups finished at Euro 2016 has left a lopsided knockout-stage draw. On paper, one side is much tougher than the other. Germany, France, Italy, Spain and England, five nations capable of winning this tournament, are all on one side of the draw.

On June 26, Germany takes on Slovakia in the round of 16, with the winner playing either Spain or Italy in a prospectively mouth-watering quarterfinal.

Germany lost 3-1 to Slovakia in their final warm-up game prior to Euro 2016, but now there is much more at stake for both teams, and the Germans should, in theory, make short work of their lesser-ranked opponents.

The Italy versus Spain clash could go either way, especially as Italy has looked stronger than most bookmakers and pundits predicted. But we think Spain, at +115, will send the Italians packing to set up a highly touted quarterfinal between the world and European champions.

France plays Republic of Ireland, and England takes on Iceland on the same side of the draw. Both France and England should have enough to progress to the quarterfinals, where England’s tournament will come to a crashing halt.

Germany will have just enough to oust Spain in the quarterfinal, setting up a semi-final against the hosts.

Switzerland, on the other side of the draw, should have enough to send Poland home in the round of 16, while Croatia will be too strong for Portugal, who have so far endured a thoroughly disappointing showing at the tournament. 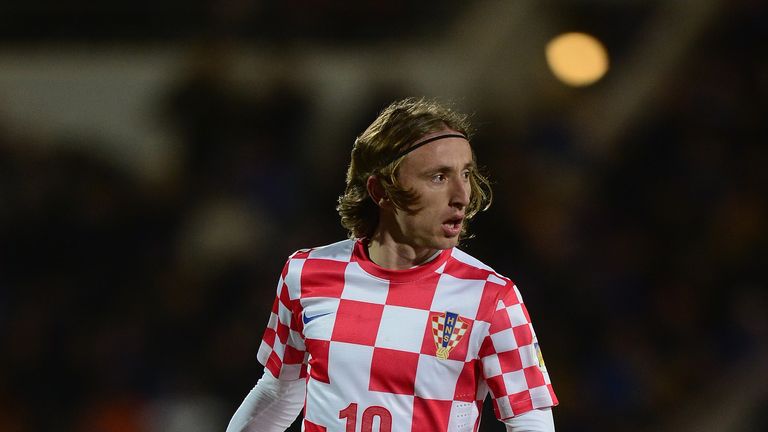 Wales (+2500 to win Euro 2016) have too much for Northern Ireland, and although we think the match may need extra time, Belgium should see off the surprise package of Hungary, setting up a Wales vs Belgium and Switzerland vs Croatia quarterfinals.

Belgium will end Welsh dreams, while Croatia will continue to show their team continuity and brush aside a mediocre Switzerland side to progress to the semi-finals, where they have the potential and capacity to despatch Belgium and reach their first ever major final.

If everything unfurls they way we foresee it, Croatia will play Germany in what would be a memorable final. Croatia is currently +850 to win Euro 2016, which seems short considering their easier route to the final.

We feel Germany has just enough to win Euro 2016, but count Croatia out at your own peril. They have the team chemistry, camaraderie and individual brilliance in Luka Modric, Ivan Rakitic and Mario Mandzukic, required to win a tournament of this magnitude.

Have a look at all the Euro 2016 fixtures, game betting lines, group standings and betting tips you’ll require for a successful wagering campaign on football’s biggest stage.