Sadio Mane has been posing for photos in his new Liverpool kit after completing a £34million move from Southampton on a five-year deal today.

The opening of the summer transfer window is almost upon us so we’ll bring you all the latest transfer rumours and gossip from around the globe. Today, Liverpool complete the signing of Saido Mane… 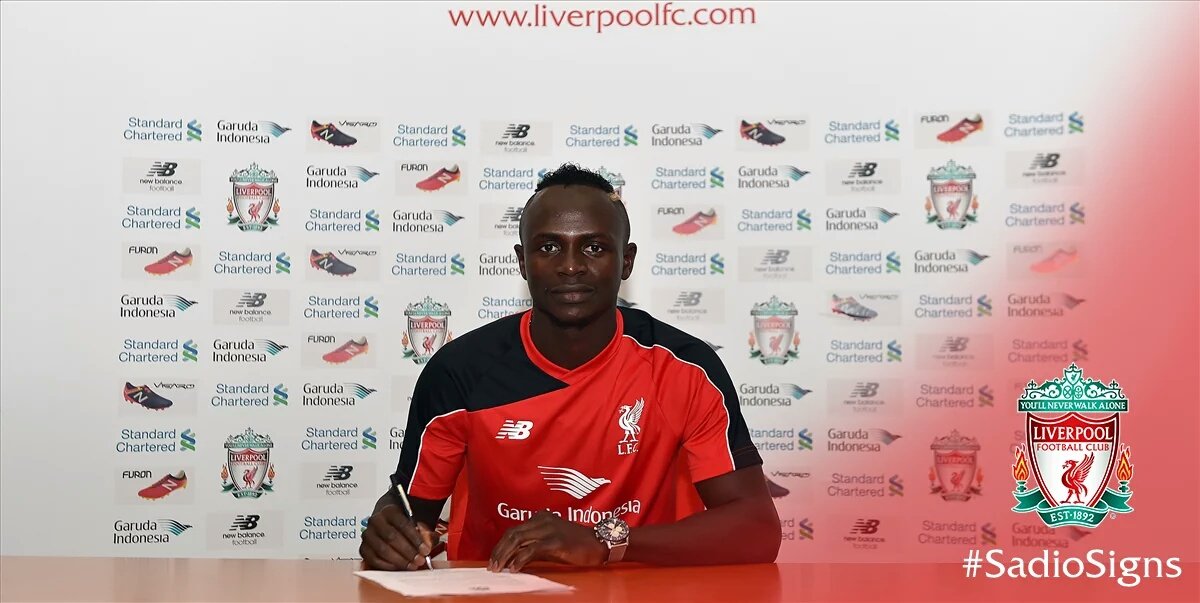 Sadio Mane has been posing for photos in his new Liverpool kit after completing a £34million move from Southampton today.

The Reds have been strongly linked with a move for the Senegalese international this summer but stepped-up their interest after entering advanced negotiations with the Saints over the weekend.

The two clubs soon agreed a deal and Mane arrived at Liverpool’s Melwood training base to undergo his medical on Monday and the Merseysiders have now announced on Liverpoolfc.com that the 24-year-old has joined the club.

No official fee has been disclosed but the BBC claim that Liverpool will pay Southampton an initial £34m which could rise to £36m with associated add ons, meaning Mane could become the clubs biggest ever signing, while the player has signed a lucrative five-year deal.

After completing his move to Anfield, Mane told the clubs website:

“Today is a big day and I am very happy to sign for one of the biggest clubs in Europe.

“It’s a club that has won a lot of trophies and has a big history.

“Now I am looking forward to meeting all the staff and my teammates and starting the season.”

Mane only joined Southampton from Red Bull Salzburg two years ago but has been a huge hit on the south coast and scored 15 goals and provided 9 assists to help the Saints secure an impressive sixth-placed finish in the Premier League last season.

He becomes Jurgen Klopp’s fourth major signing following the arrivals of Joel Matip, Marko Grujic and Loris Karius and Mane is the latest player to swap Southampton for Anfield after Adam Lallana, Dejan Lovren, Rickie Lambert and Nathaniel Clyne all made the move in recent years.

Mane is a versatile attacker who can play out wide or through the middle as a striker so he’ll give Klopp plenty of options in the final third next season and I think he’ll prove to be a decent signing for Liverpool.

Check out some more photos of the Reds’ latest signing: 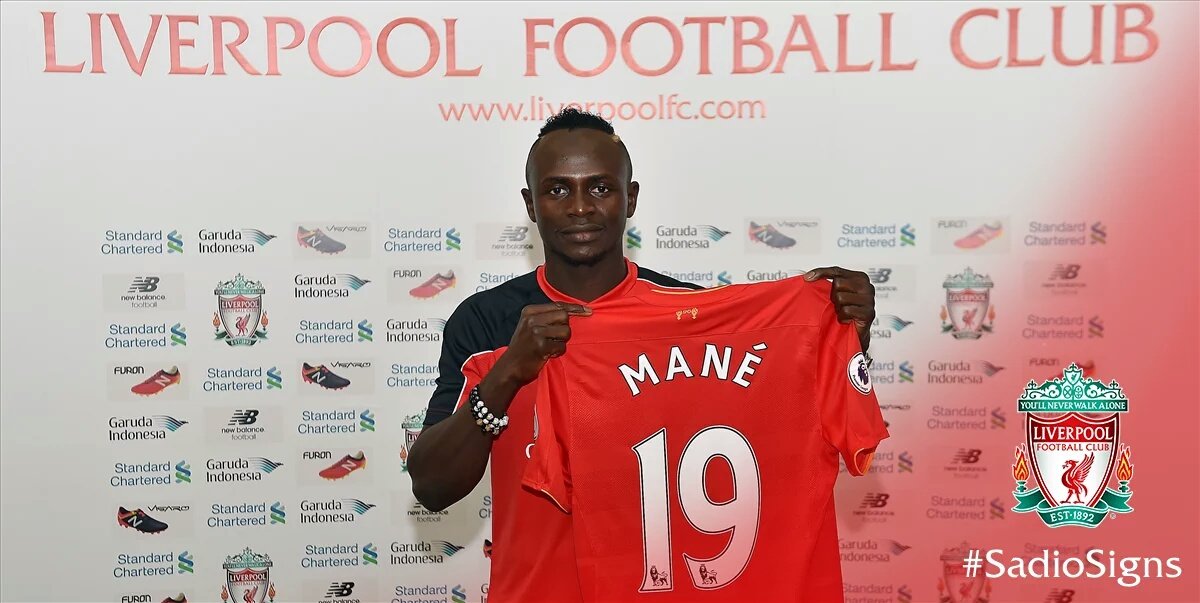 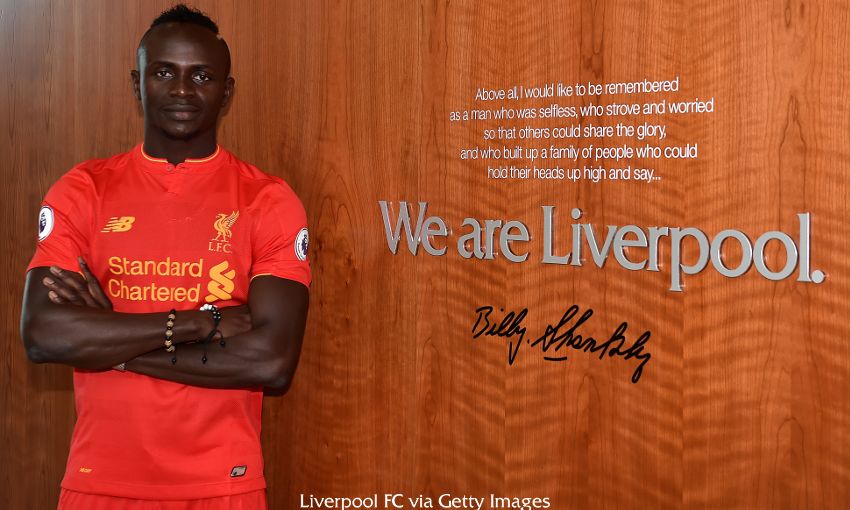 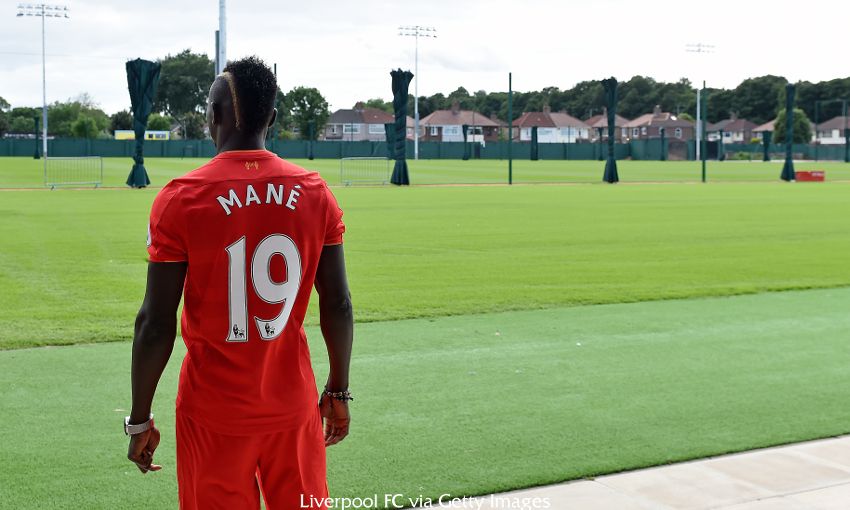