Zlatan Ibrahimovic has been posing in his new shirt after Manchester United officially announced his signing on a free transfer this evening on ManUtd.com.

The opening of the summer transfer window is now open so we’ll bring you all the latest transfer rumours and gossip from around the globe. Today, Zlatan Ibrahimovic has joined Manchester United…. 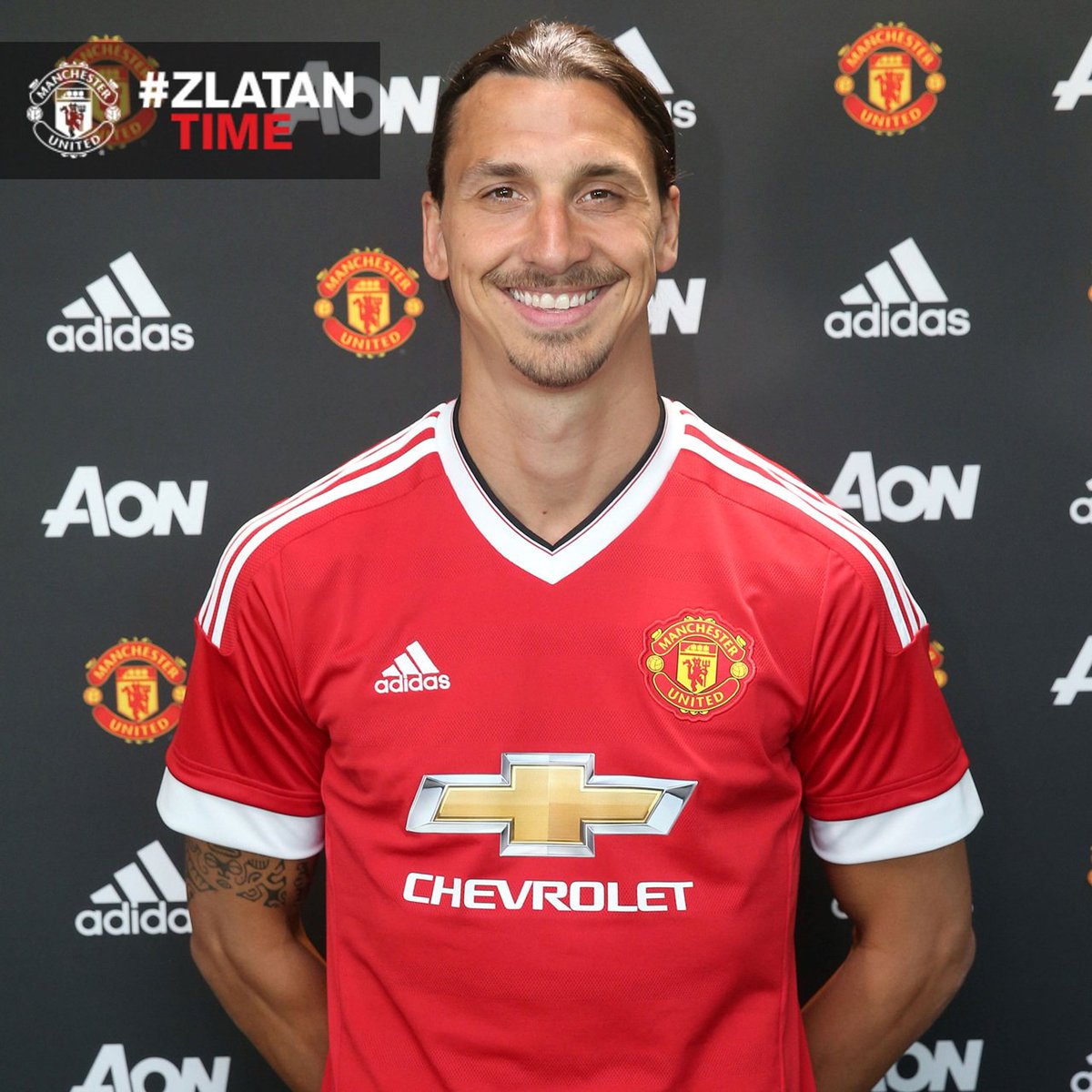 Zlatan Ibrahimovic has been posing in his new shirt after Manchester United officially announced his signing on a free transfer this evening on ManUtd.com.

The 34-year-old has been hotly tipped to join United all summer after he confirmed back in May that he wouldn’t be renewing his contract with Paris Saint-Germain – which expired last night.

Following weeks of speculation, the Swedish hitman announced on Twitter yesterday that he had decided to join the Red Devils and he arrived in Manchester on Friday to undergo his medical and finalise his move.

Those formalities have now been completed as United have confirmed on their official website this evening that Ibrahimovic has joined the club on a free transfer.

No further details have been disclosed but the Mirror claim the striker has penned a one-year contract worth around £220,000-a-week, making Zlatan one of the highest paid players in Europe.

After completing his move, Ibrahimovic told the clubs website:

“I am absolutely delighted to be joining Manchester United and am looking forward to playing in the Premier League. It goes without saying that I cannot wait to work with Jose Mourinho once again. He is a fantastic manager and I am ready for this new and exciting challenge. I have thoroughly enjoyed my career so far and have some great memories. I am now ready to create more special memories in England.”

Mourinho is gearing up for a busy summer as he looks to overhaul the squad he inherited from Louis van Gaal and a striker was needed with Wayne Rooney’s future looking to be in a deeper midfield role.

Ibrahimovic should certainly provide an added threat in the final third as despite his age, he’s still considered one of the best strikers in world football and lived up to that reputation once again after scoring 50 goals in all competitions for PSG last season.

Here are some more photos of Ibrahimovic following his signing for United: 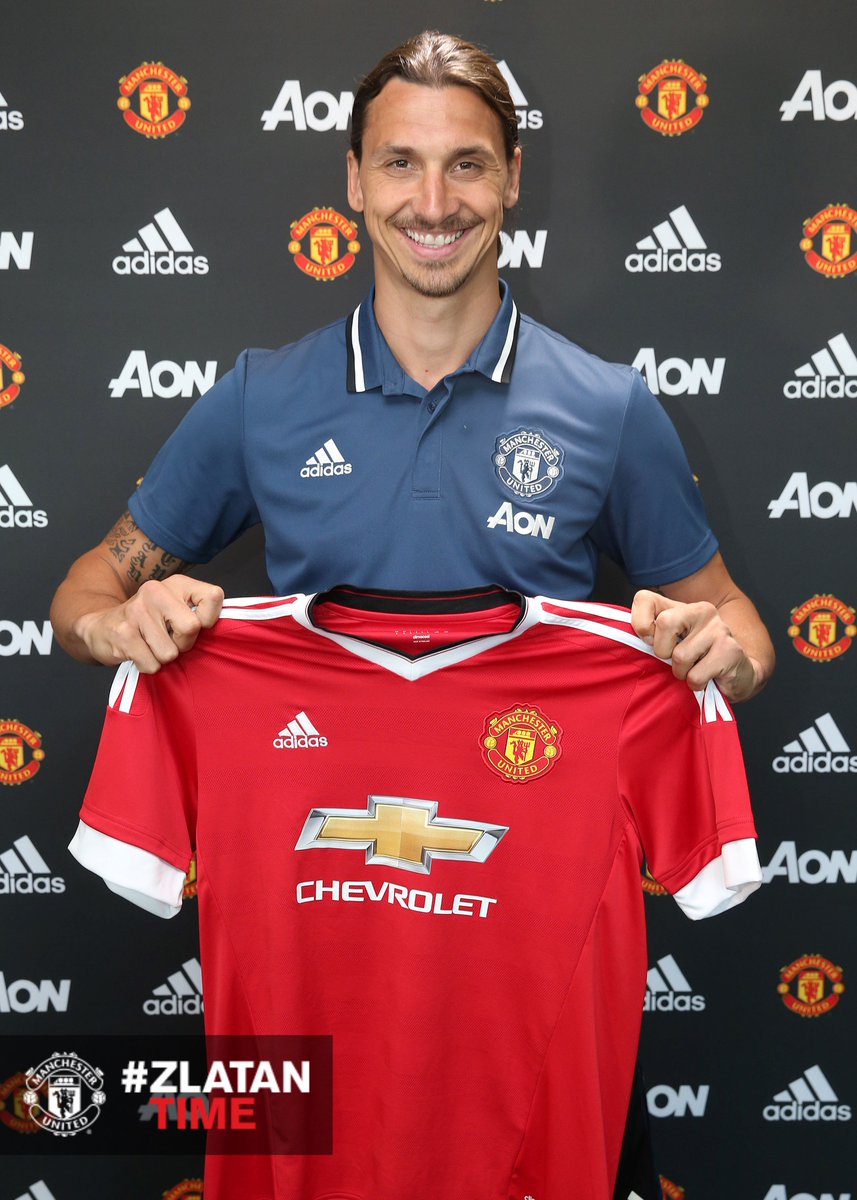 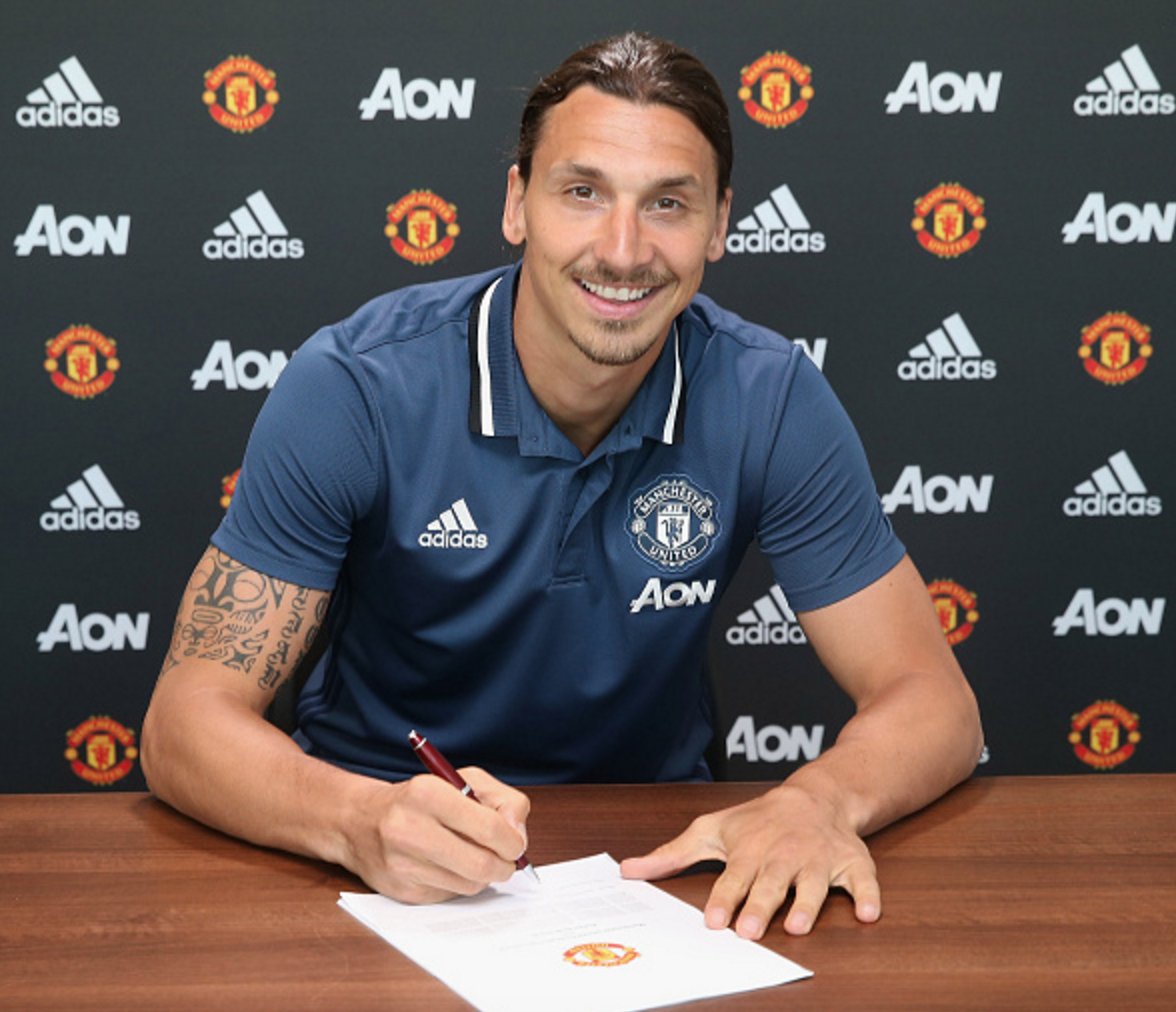 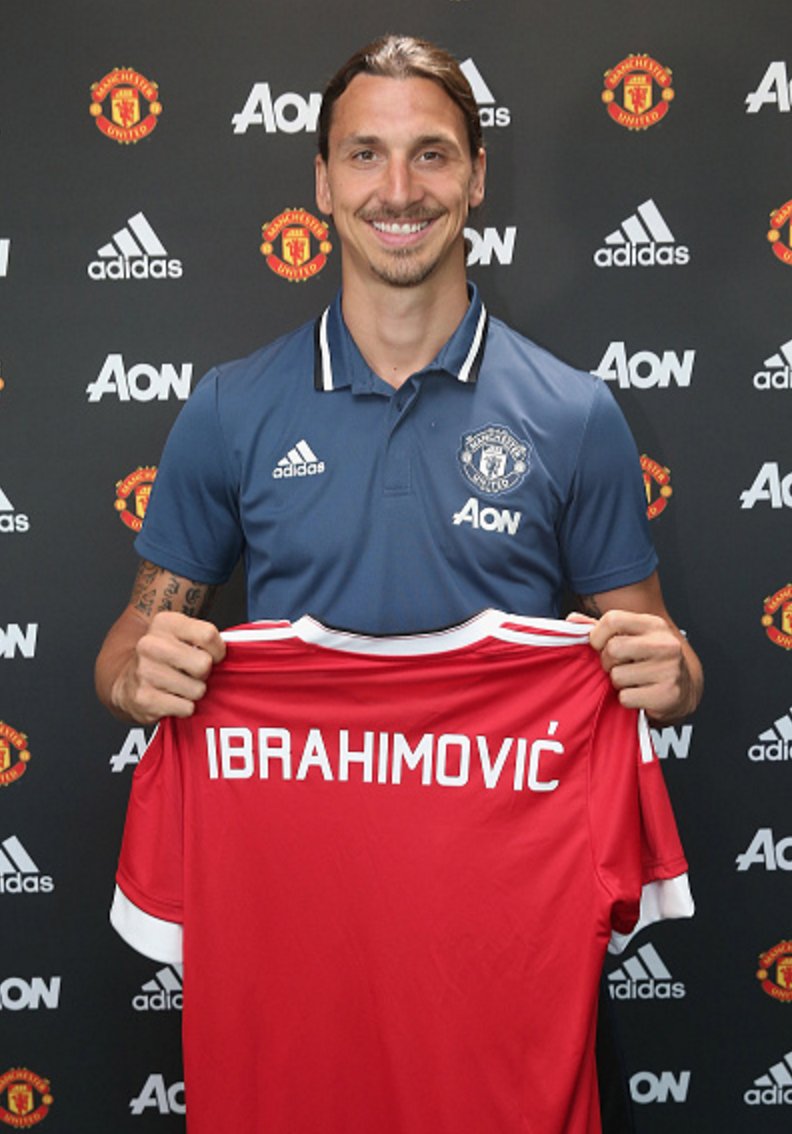 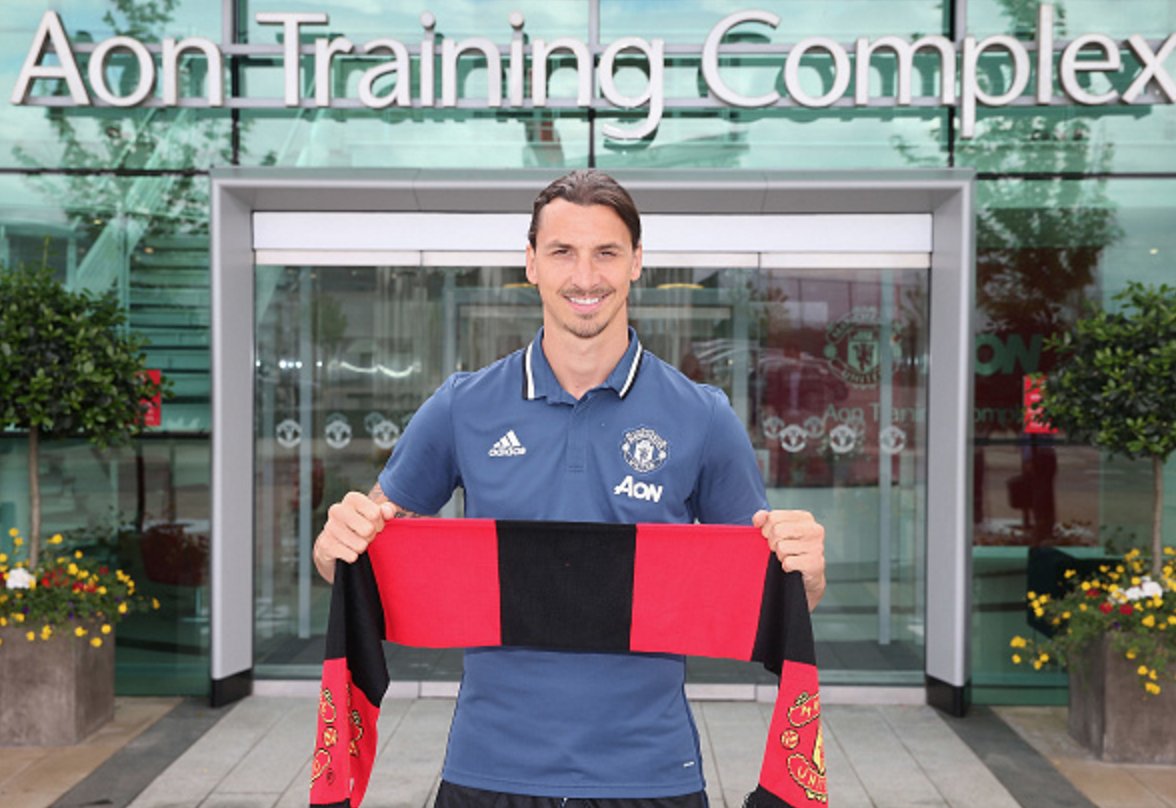