The opening of the summer transfer window is now open so we’ll bring you all the latest transfer rumours and gossip from around the globe. Today, Liverpool are linked with a move for Arsenal target Alexandre Lacazette…

Liverpool are eyeing a late move to try and derail Arsenal’s attempts to sign £34m-rated striker Alexandre Lacazette from Lyon this summer, according to Le10 Sport.

The French international has been one of the most prolific strikers in Ligue 1 in recent years and lived-up to that reputation once again having scored 23 goals in his 44 appearances to help Lyon secure Champions League football with a second-placed finish last season.

The 25-year-old has attracted interest from the Premier League with the Telegraph reporting earlier this week that Arsenal had informed Lyon that they are willing to meet a £34.2m clause in Lacazette’s contract.

The clause isn’t believed to be a traditional buyout clause, but rather a a figure that will instigate formal negotiations while Arsene Wenger is also understood to have held talks with the strikers agent in France last week.

The Gunners boss is desperate to bring in another striker this summer to offer competition for Olivier Giroud and it looks like the Frenchman has turn his attention to Lacazette after missing out on Jamie Vardy last month.

However, Arsenal could yet face competition from Liverpool as French outlet Le10 Sport claims that the Merseysiders are also keen on Lacazette and will step-up their interest if and when Christian Benteke’s proposed move to Crystal Palace goes through.

Benteke fell out-of-favour under Jurgen Klopp during the second half of last season and once the Belgian international is off the books, the Reds boss is going to need to bring in another striker and it appears Lacazette is on his radar. 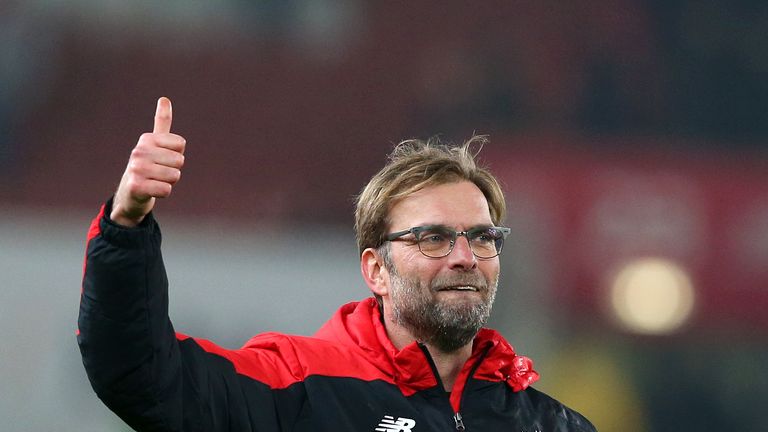 It’s certainly going to be interesting to see how things develop over the coming days but Arsenal must feel confident of winning the race even if Liverpool do make their interest in Lacazette formal as the north Londoners are able to offer him Champions League football.

It’s not going to be easy to get a deal agreed with Lyon as president Jean-Michel Aulas is notoriously difficult to negotiate with and I’m sure he’ll do everything he can to keep hold of Lacazette, but I think the striker would be an excellent signing for Arsenal or indeed Liverpool this summer.