Vincent Janssen has completed his move to Tottenham Hotspur after joining the North Londoners on a four-year contract from AZ Alkmaar.

The summer transfer window is now open for business so we’ll bring you all the latest transfer rumours and gossip from around the globe. Today, Tottenham sign Vincent Janssen…. 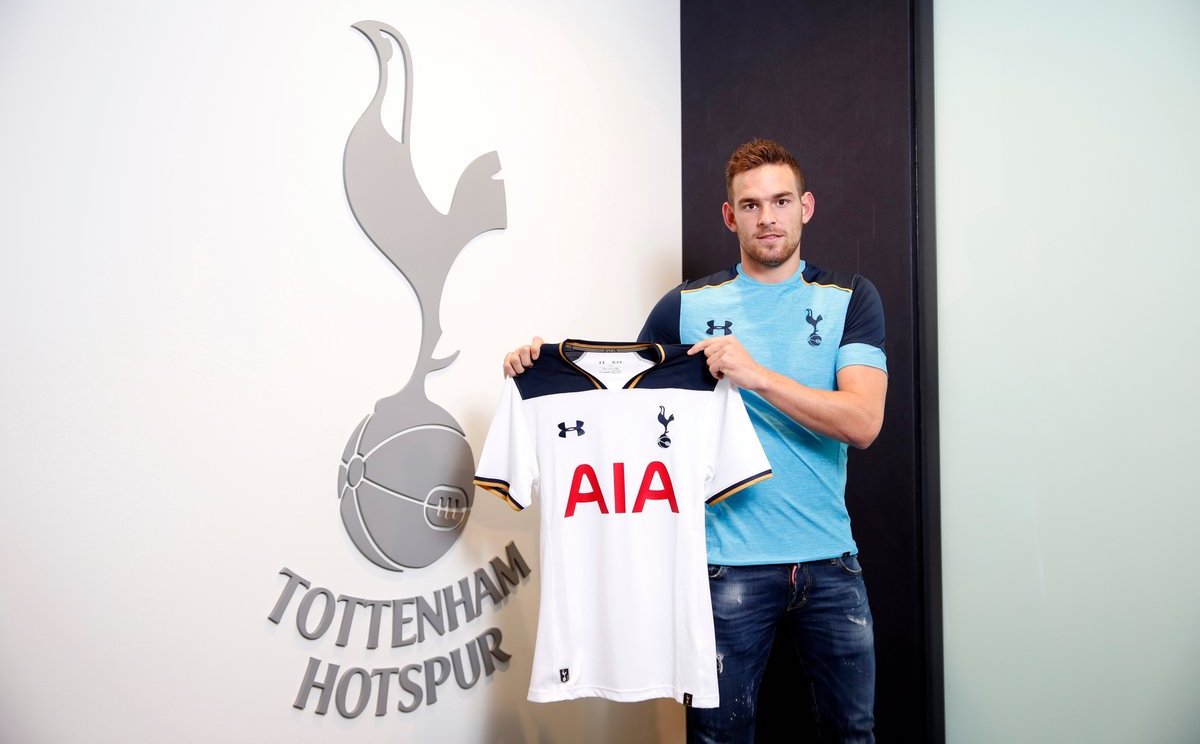 Vincent Janssen has completed his move to Tottenham Hotspur after joining the North Londoners on a four-year contract from AZ Alkmaar.

Tottenham have been working hard trying to thrash out a deal for the Dutch international in recent weeks but there was a breakthrough late last week and Janssen was soon flying-in to London to finalise the move.

The 22-year-old reportedly underwent his medical on Monday afternoon and it appears the formalities were swiftly wrapped-up as Spurs have now confirmed on TottenhamHotspur.com that Janssen has joined the club on a four year deal.

No official fee has been disclosed as yet but Sky Sports News claim that Tottenham will pay AZ £18.8m which means the Dutch club will turn a huge profit just 12 months after signing Janssen from Almere City for just £341,000 last summer.

The striker enjoyed a superb debut season in the Eredivisie after scoring 32 goals in all competitions with his form also seeing him become a regular at international level with Holland.

Janssen’s arrival means Mauricio Pochettino will have top class support for Harry Kane up front next season, which is going to be vital as they look to compete in the Champions League as well as the domestic competitions.

Here is another photo from the Tottenham instagram page of Janssen in his new shirt: 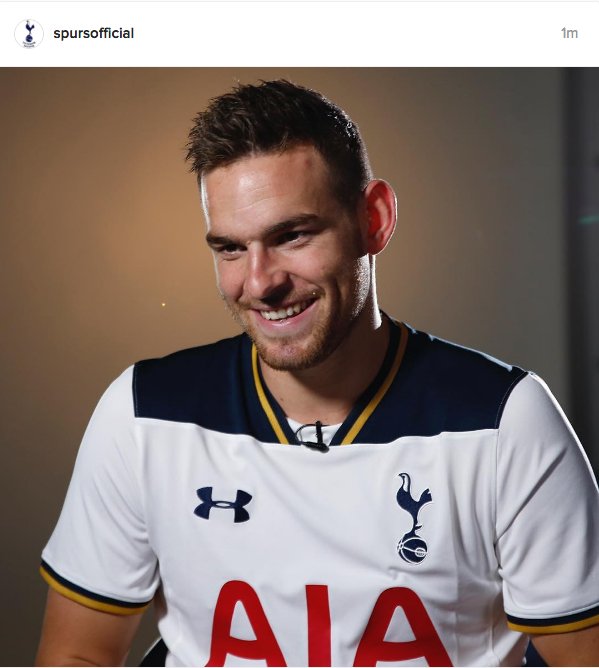