[Photos] Coutinho All Smiles After Returning To Liverpool Pre-Season Training

Philippe Coutinho was out on the pitch as Liverpool boss Jurgen Klopp took charge of his latest pre-season training session at Melwood this afternoon. 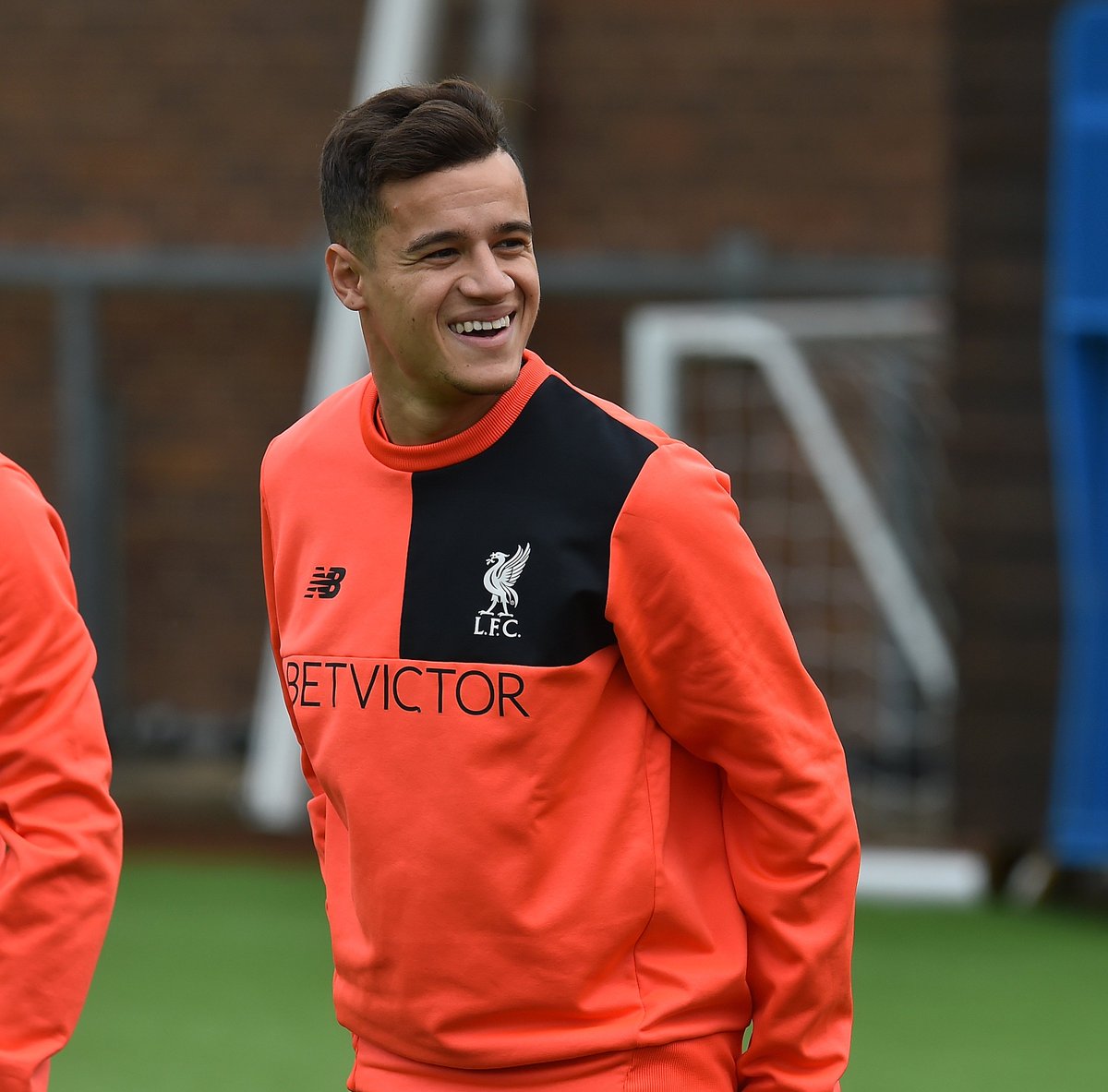 Philippe Coutinho was out on the pitch as Liverpool boss Jurgen Klopp took charge of his latest pre-season training session at Melwood this afternoon.

The Brazilian international returned from his holidays on Monday after being given extended leave due to his participation at the Copa American and was able to take part in a full training sessions today.

Coutinho was joined on the training pitch by Sadio Mane, Joel Matip and Loris Karius as the three summer signings continue to try and integrate themselves in to the Liverpool group following their moves to Merseyside.

However, several first team regulars were still absent at Melwood with the likes of James Milner, Daniel Sturridge, Adam Lallana, Jordan Henderson and Nathaniel Clyne, who were part of Roy Hodgson’s England squad in France, still enjoying their break.

This is Liverpool’s second full week of pre-season training and Klopp has been putting his players through their paces ahead of Wednesday night’s friendly with Fleetwood Town having beaten Tranmere Rovers at Prenton Park last Friday.

Here are more photos from today’s session courtesy of Liverpoolfc.com: 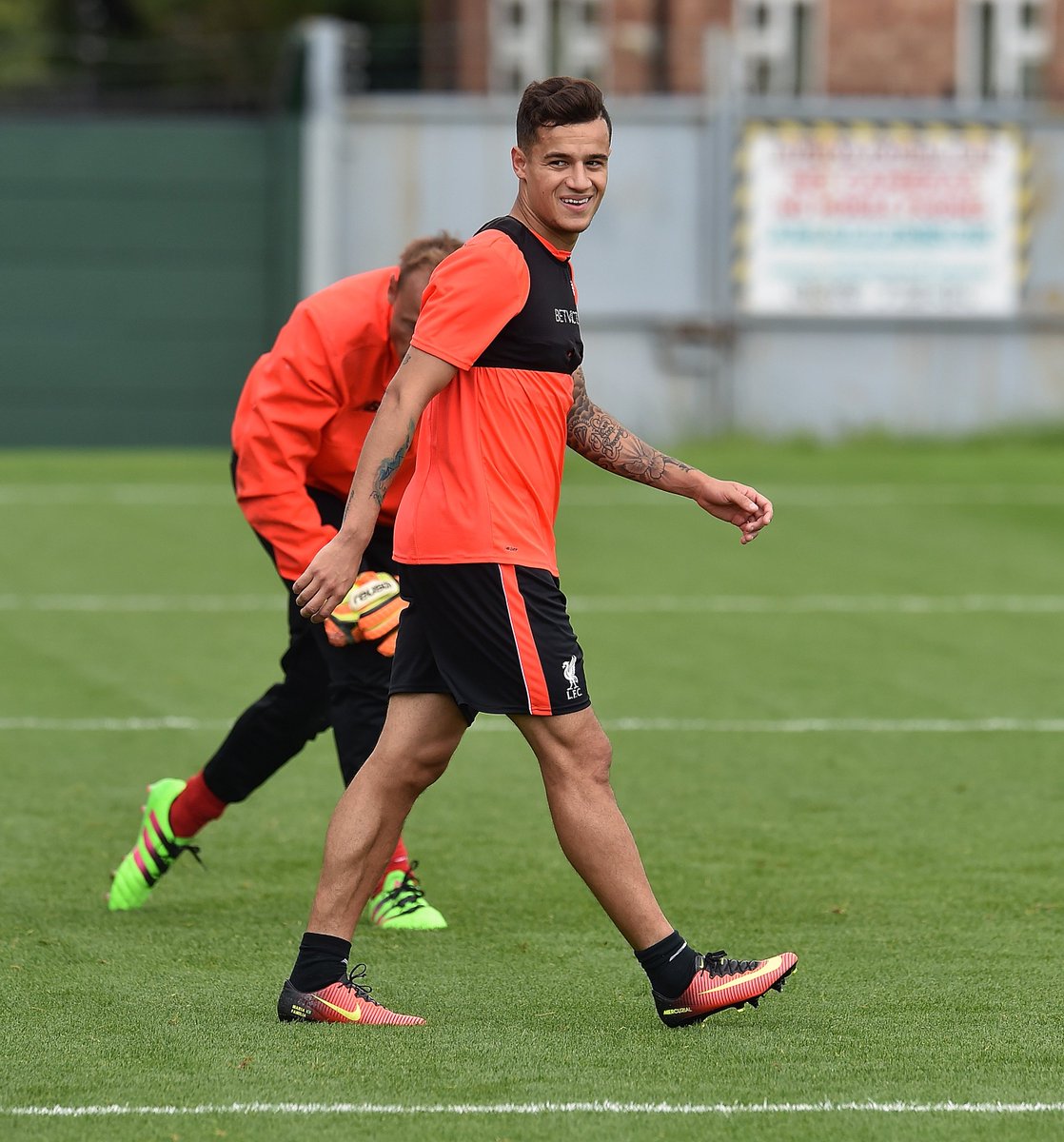 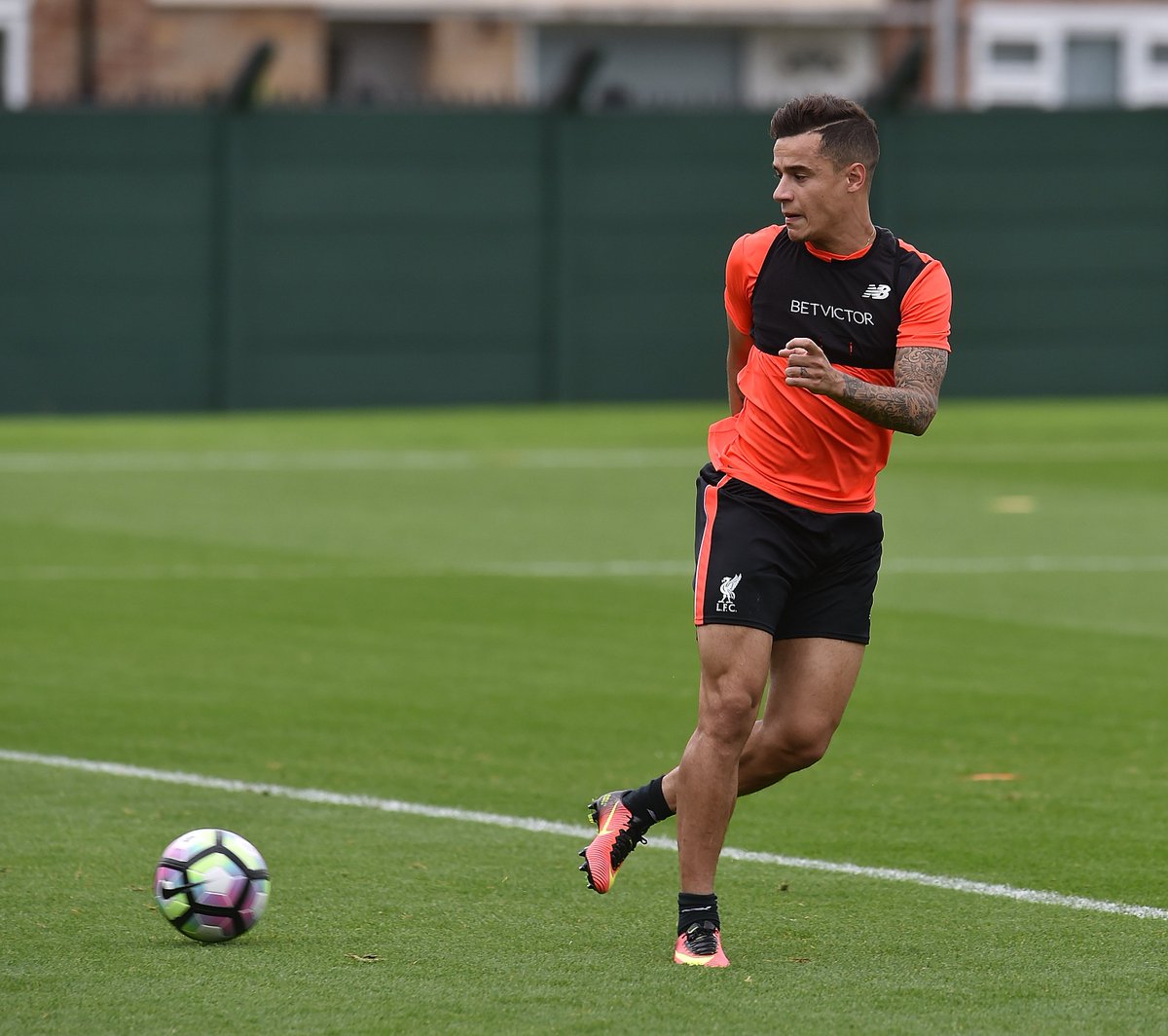 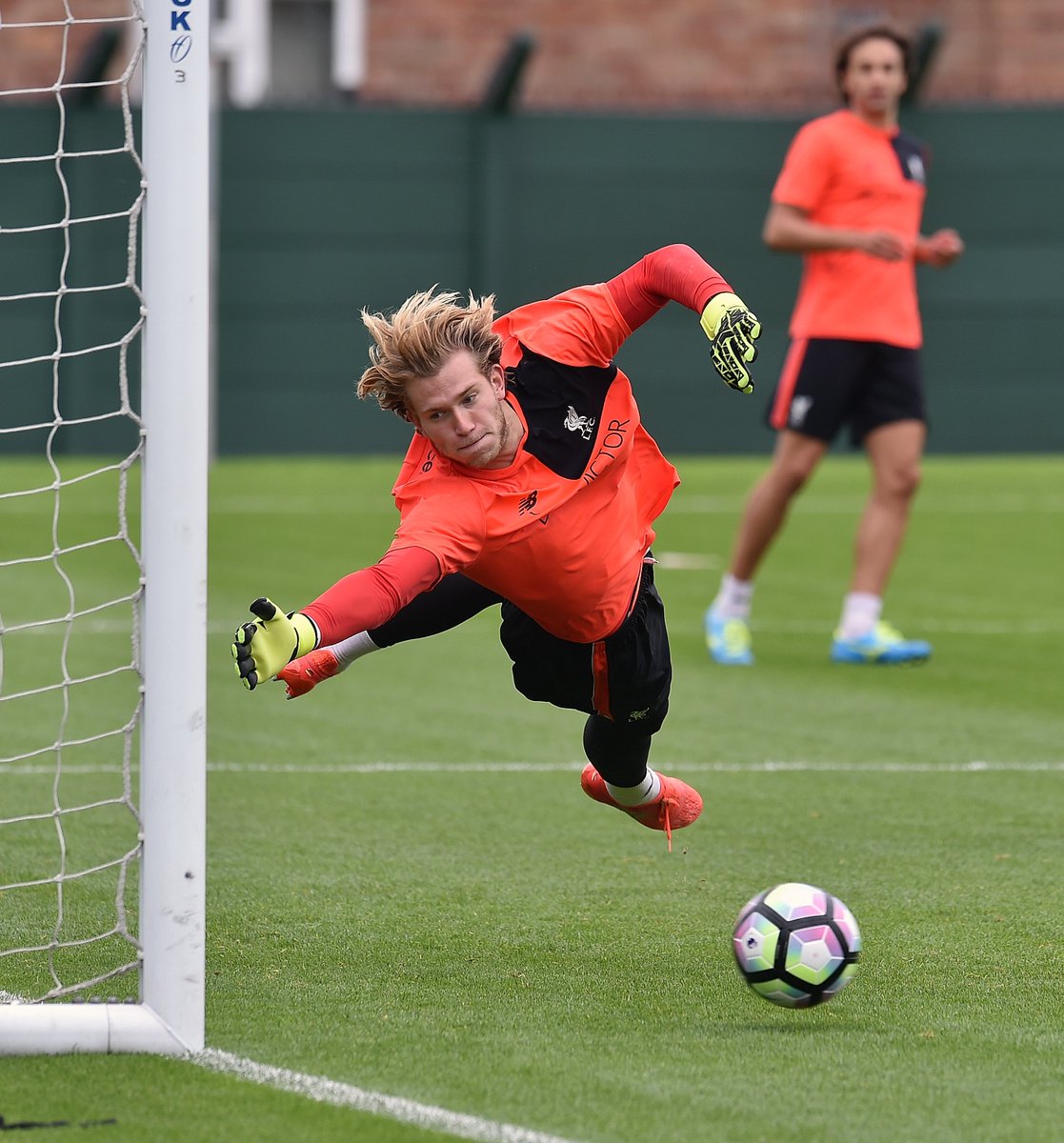 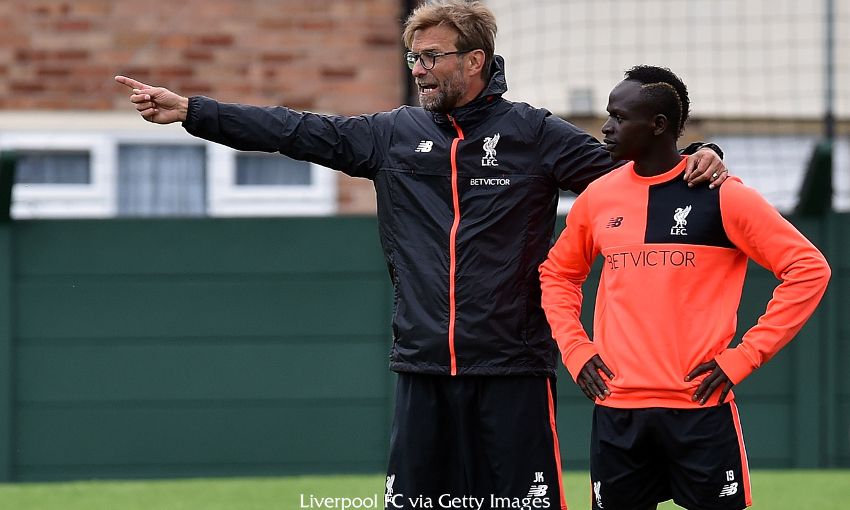 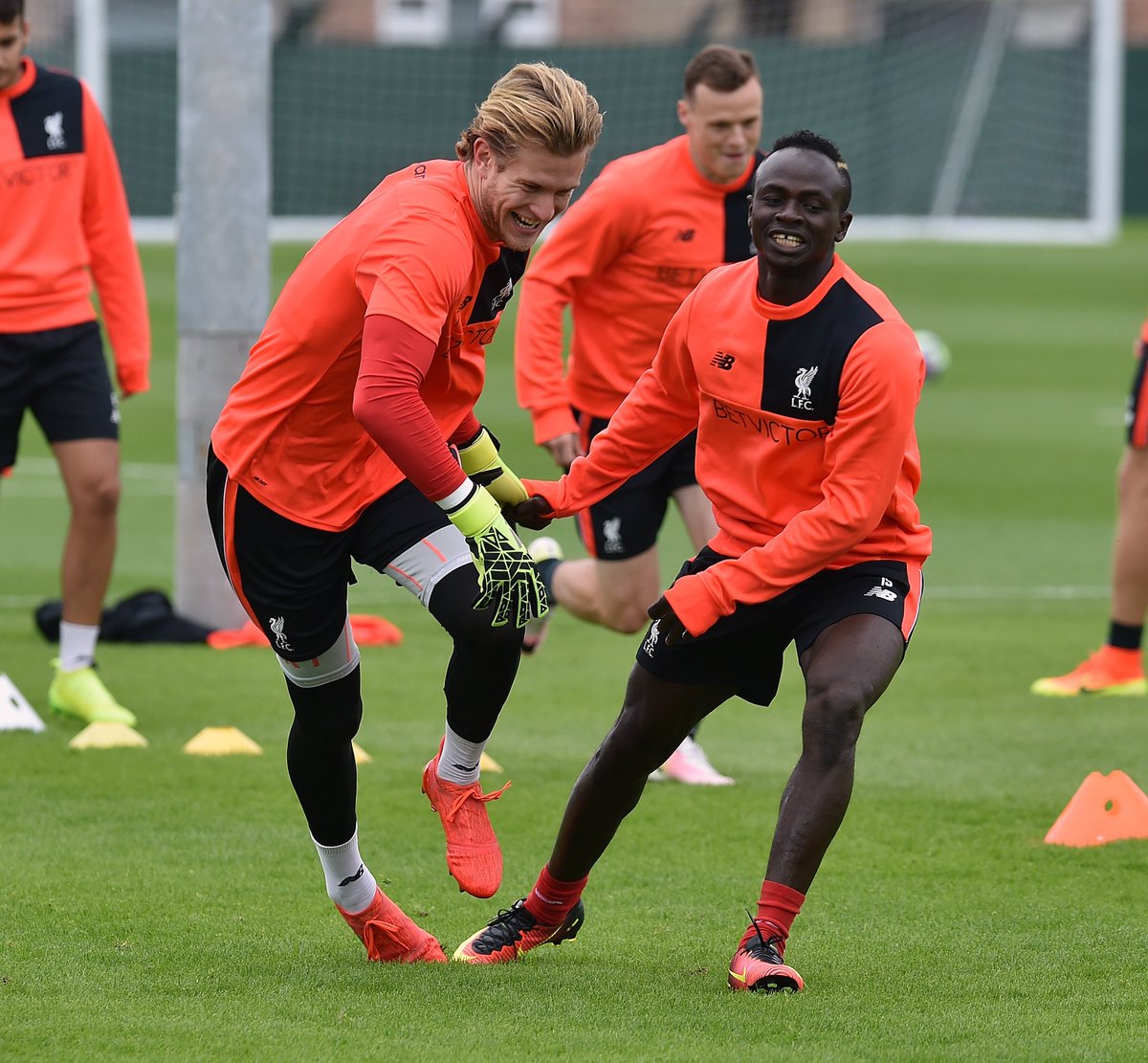 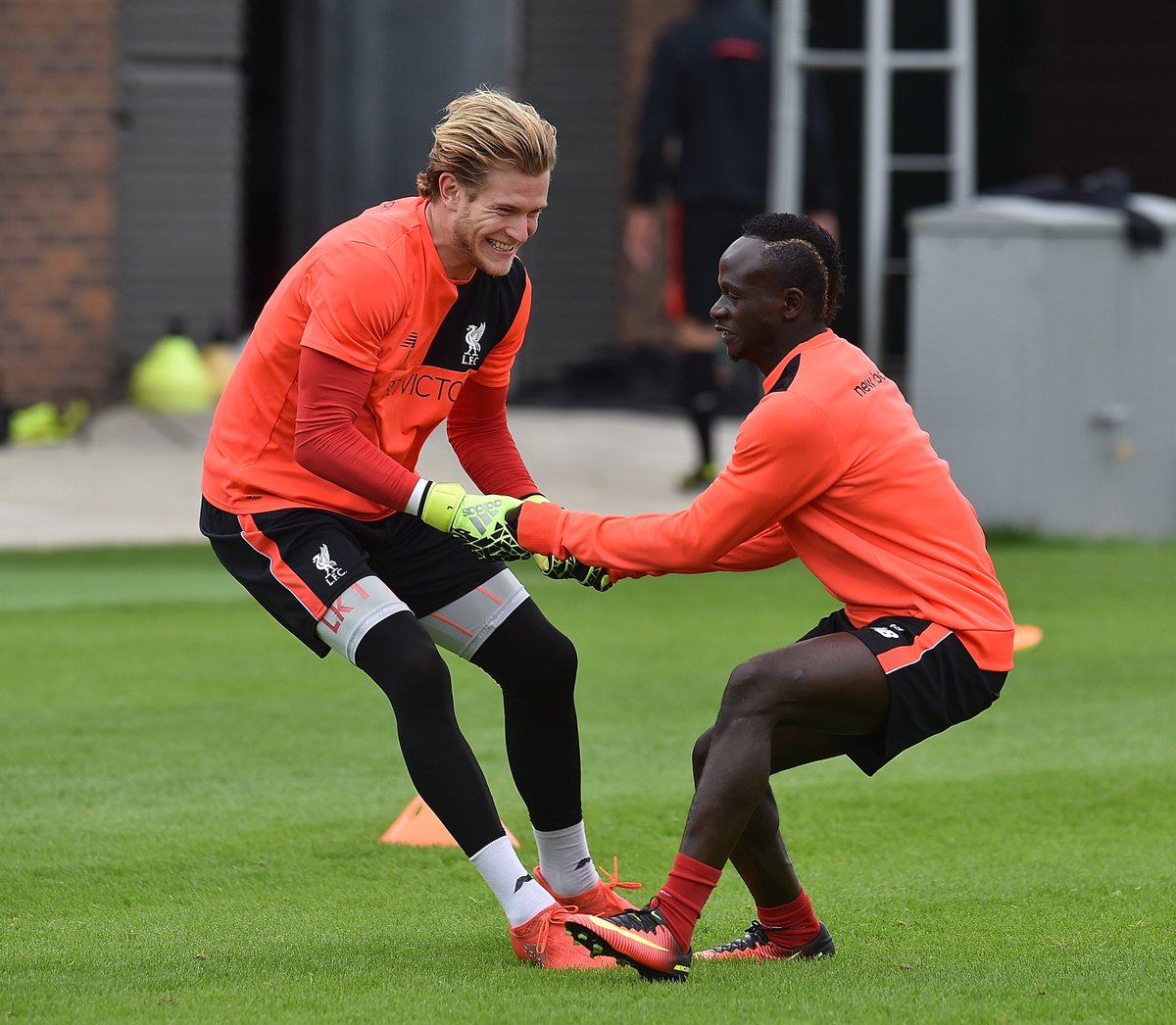 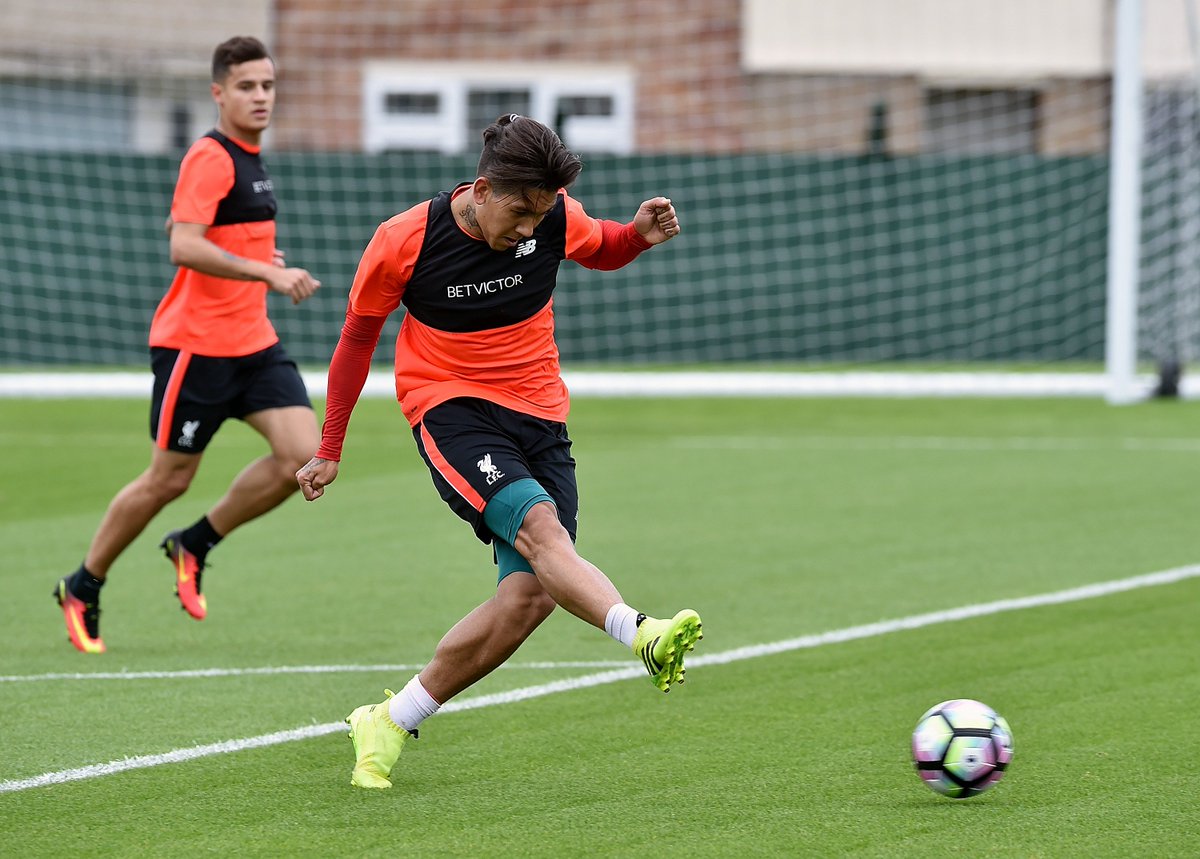