The summer transfer window is now open for business so we’ll bring you all the latest transfer rumours and gossip from around the globe. Today, Arsenal are linked with Daniele Rugani… 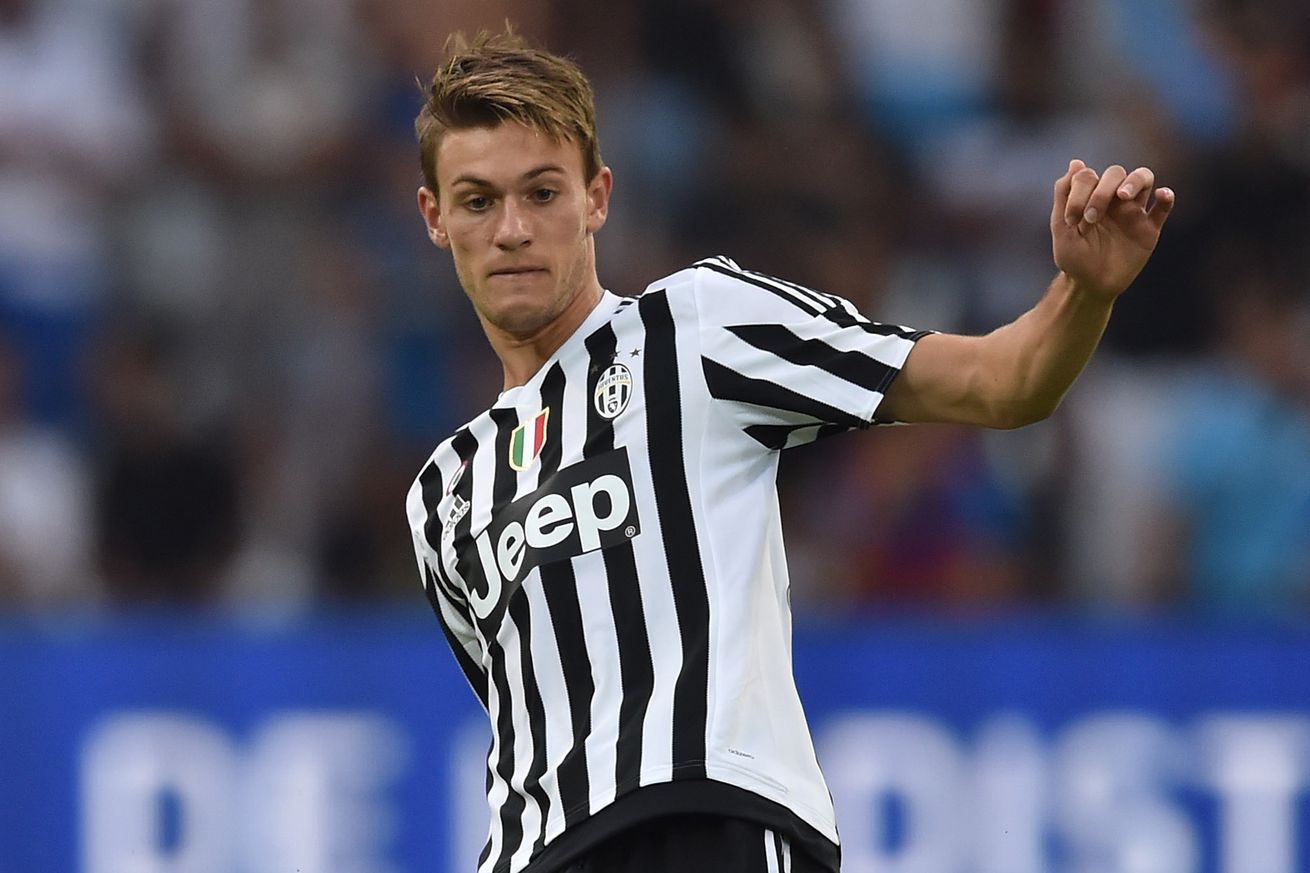 Arsenal have launched a £25m bid to sign Juventus defender Daniele Rugani after being priced out of a move for Napoli centre-back Kalidou Koulibaly, according to Calciomercato.

Arsene Wenger has signed midfielder Granit Xhaka and is widely expected to bring in a new striker over the coming weeks but the boss is also believed to be in the market for another central defender this summer.

Koulibaly has been strongly linked with a move to the Emirates after impressing for Napoli last season but Calciomercato claims that we’ve been forced to look elsewhere after Everton entered talks over a potential £38.4m deal for the Senegal international.

The Italian outlet says that Wenger has now turned his attention to signing highly-rated Juventus star Daniele Rugani and has tested the Serie A champions resolve with a formal £25m (€30m) offer.

The 21-year-old has emerged as one of the hottest properties in Italian football since joining Juventus as a youngster and is being tipped to go on to become a major part of the senior Italian national team over the coming years.

Rugani spent two years with Empoli between 2013-2015 before returning to Turin last summer but he struggled to establish himself as a regular in Massimiliano Allegri’s starting eleven with the more experienced Leonardo Bonucci, Andrea Barzagli and Giorgio Chiellini all ahead of him in the pecking order.

It looks like Arsenal are now offering the youngster the chance to secure more regular action in the Premier League but Calciomercato claim that Juventus are reluctant to let him leave and have now knocked back our opening £25m bid.

I think a new centre-back should be a priority for Wenger this summer as I still have my doubts over Per Mertesacker due to his lack of pace while Gabriel is yet to prove he’s the answer to our defensive problems.

Rugani is a huge talent and one of the best young defenders in European football so while his lack of experience could be a concern for some, I’d still love to see Wenger bring him to Arsenal this summer.

Getting a deal agreed with Juventus isn’t going to be easy as understandably they want to hang on to the highly-rated Italian Under-21 international but money talks these days so I’m sure we could tempt them in to a sale if the bid was high enough.