Per Mertesacker is the latest Arsenal player to miss out as Arsene Wenger named a 23-man squad for our pre-season tour of the United States. 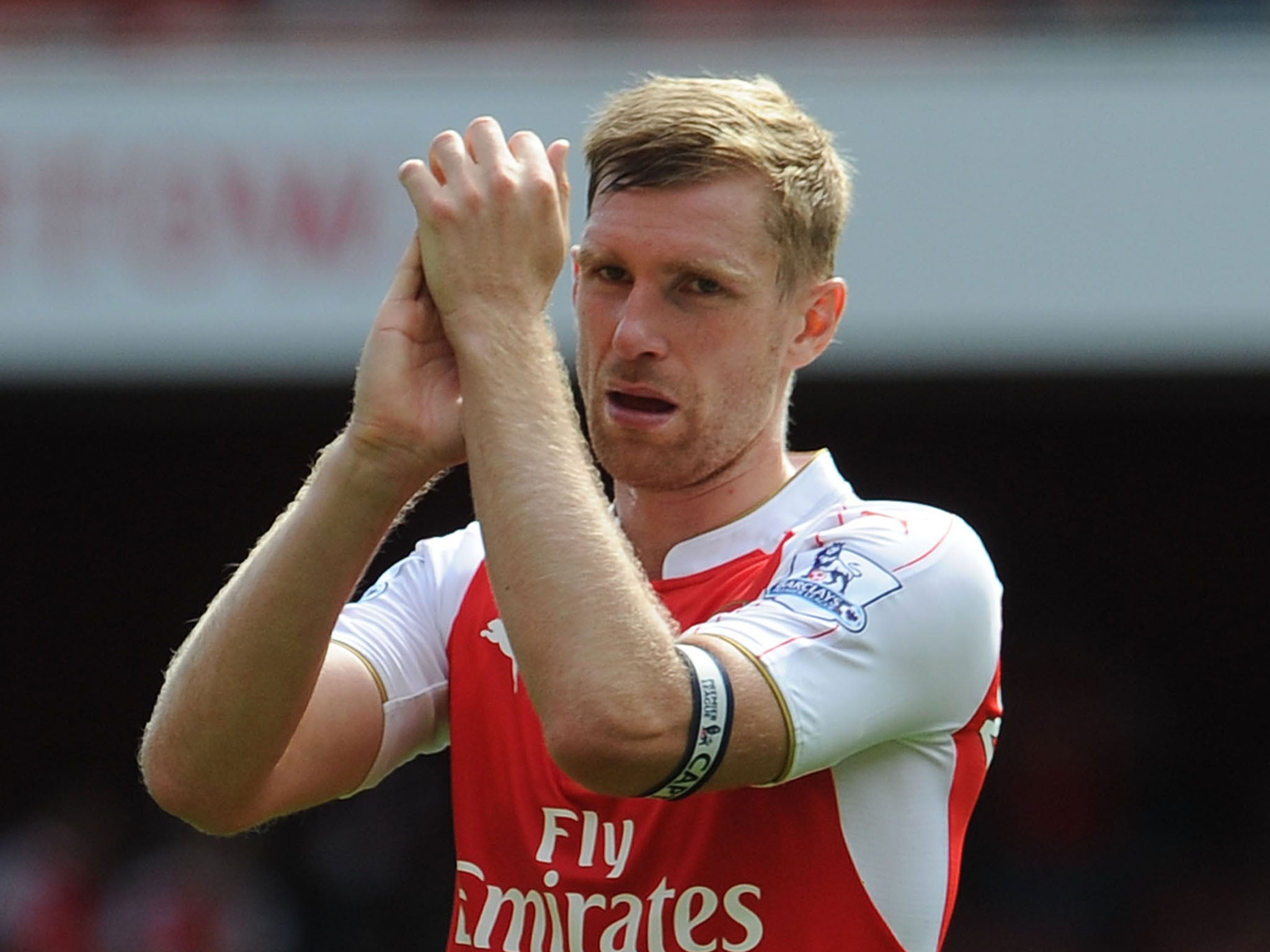 Per Mertesacker is the latest Arsenal player to miss out as Arsene Wenger named a 23-man squad for our pre-season tour of the United States.

Olivier Giroud, Aaron Ramsey, Laurent Koscielny and Mesut Ozil have all been left at home as they’re still on extended leave following their late participation at Euro 2016.

Alexis Sanchez also misses out as not only is he still on holiday following the Copa America but the Chile international is also recovering from a nasty ankle injury that he picked up in the final against Argentina.

Gabriel was ruled out by Wenger over the weekend as the Brazilian international is suffering from tonsillitis and the latest player to be ruled out is Mertesacker as the German giant has been left in north London nursing a knee problem.

It means we’re lacking in numbers at centre-back so new signing Rob Holding is expected to get plenty of minutes under his belt along with Calum Chambers while Nacho Monreal may have to fill in at centre-back on occasion.

Arsenal flew out to California this afternoon and will continue their pre-season preparations with friendlies against an MLS All-Star XI on Thursday before taking on Chivas de Guadalajara on Sunday. 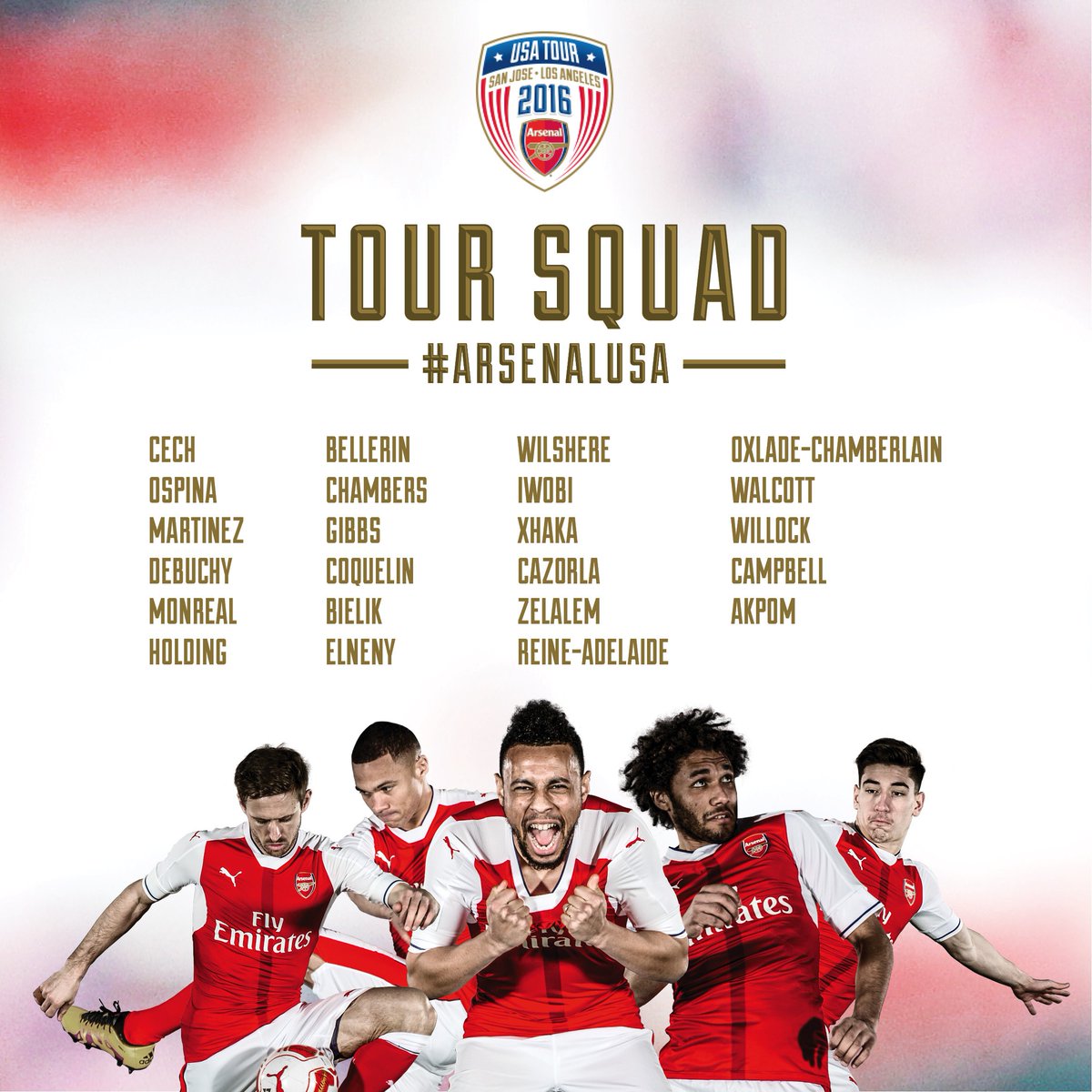