The summer transfer window is in full swing so we’ll bring you all the latest transfer rumours and gossip from around the globe. Today, Man Utd are linked with Dimitri Payet… 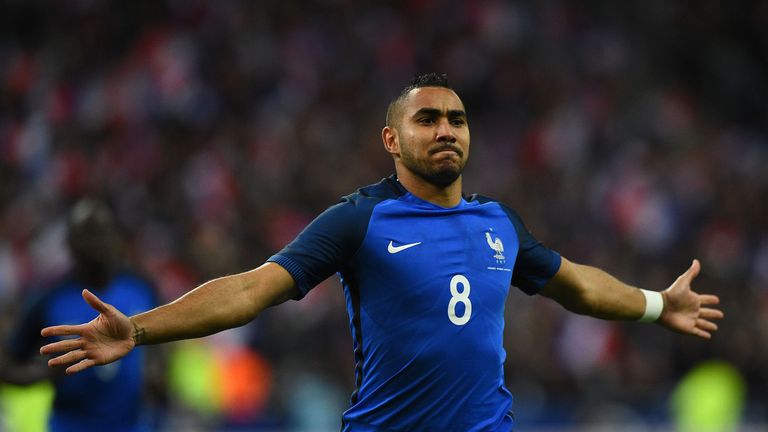 Manchester United are lining-up a move for West Ham’s £50m-rated attacker Dimitri Payet as Jose Mourinho continues to splash the cash this summer, according to a report in the Express.

Payet only joined West Ham from Marseille last summer but enjoyed a sensational debut season in East London having scored 12 goals and setting up a further 15 for his team mates in 38 games to help the Hammers to a seventh-placed finish in the Premier League.

The 29-year-old continued his excellent form in to this summers European Championship finals where he shone for France as the hosts reached the final before suffering a shock loss to Portugal earlier this month.

It looks like Payet has attracted interest from United as the Express are citing reports coming out of France that claim Mourinho is lining-up a move for the attacker with a formal offer expected to go in over the coming days.

The Portuguese coach has already splashed out on three new signings with Eric Bailly, Henrikh Mkhitaryan and Zlatan Ibrahimovic already through the door while United are widely expected to wrap-up a world record deal for Paul Pogba.

But with as many as nine players set to leave Old Trafford this summer, it appears Mourinho is keen to further strengthen his attacking options and Payet would be an excellent addition if United could get a deal agreed. West Ham will no doubt do all they can to keep hold of their star man ahead of their move to the Olympic Stadium and the Express claim it will take an offer of around £50m to persuade the Hammers in to a sale – which may not be a problem for a club with United’s vast resources.

However, United aren’t the only club in the running as the newspaper suggests that Italian giants Inter Milan will contest Payet’s signature as Roberto Mancini looks to build a side capable of competing with Juventus for the title this coming season.