Chelsea are lining-up a move for an £18m-rated Serbian international as Antonio Conte continues to overhaul his squad this summer.

The summer transfer window is in full swing so we’ll bring you all the latest transfer rumours and gossip from around the globe. Today, Chelsea are linked with Nikola Maksimovic…. 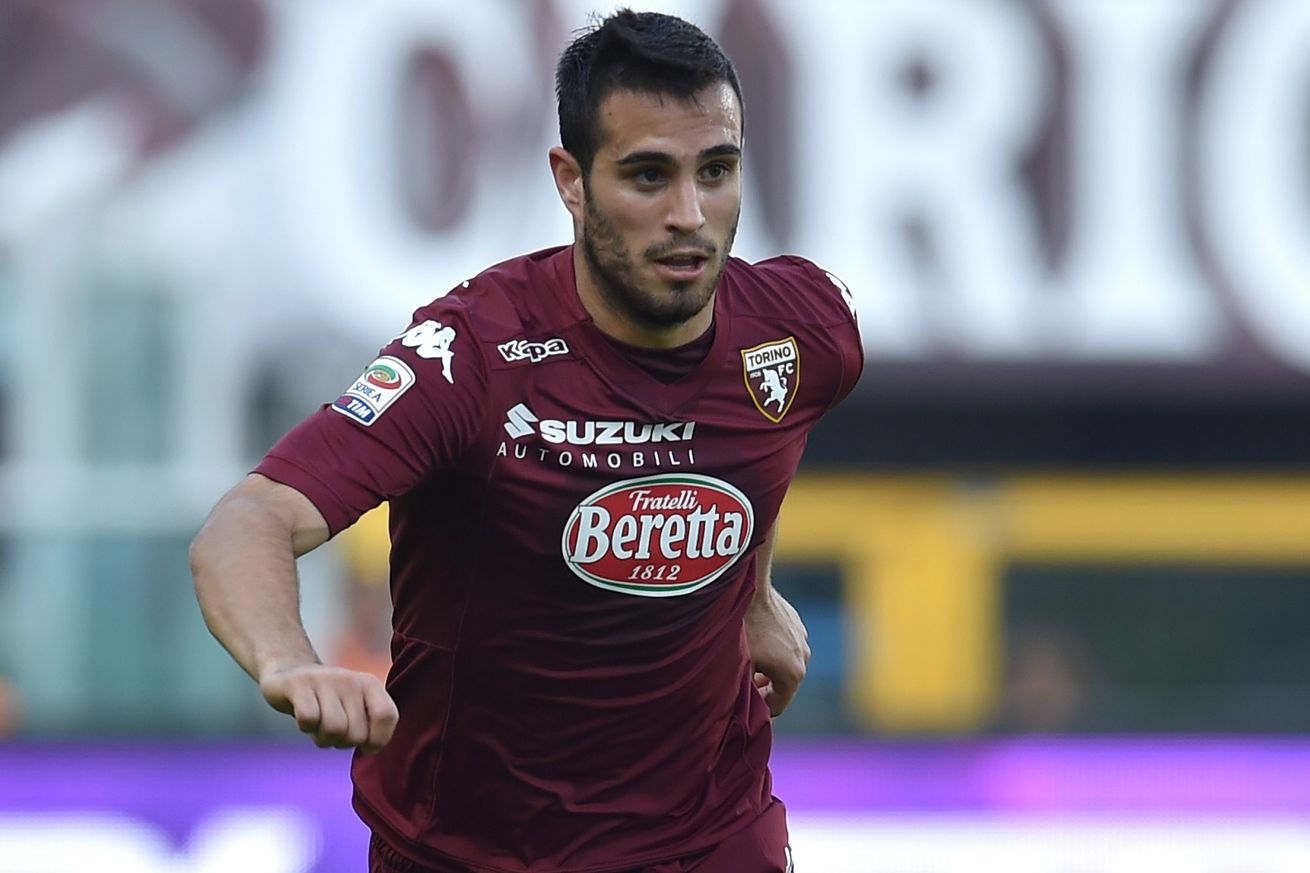 Chelsea have turned their attention to Torino’s £18m-rated defender Nikola Maksimovic after struggling to agree terms with Napoli over Kalidou Koulibaly, according to the Mirror.

Antonio Conte has already splashed out big money on striker Michy Batshuayi and midfielder N’Golo Kante but the Italian tactician is keen to further strengthen his defensive options ahead of the new season.

Chelsea have been strongly linked with Koulibaly in recent weeks after Conte identified the Senegal international as his prime target but the Mirror claim that Napoli’s eye-watering £45m valuation is proving prohibitive.

Lazio’s Stefan de Vrij has emerged as a possible target but the newspaper suggests that Chelsea have now turned their attention to Maksimovic after Conte was impressed by the Serbian international’s form with Torino.

The 24-year-old has been a key figure for Sinisa Mihajlovic’s side since joining the club from Red Star Belgrade in 2013 and helped them to a respectable mid-table position in Serie A last season.

The 6ft 4in defender is predominantly a centre-back but he’s also capable of playing at full-back or even as a defensive midfielder so I’m sure his versatility appeals to Conte.

However, Chelsea aren’t the only club in the running as the Mirror claim that West Ham are also sniffing around Maksimovic this summer while they say it will take an offer of around £18m to persuade Torino to cash-in on the player.

That means Maksimovic is a far cheaper alternative to the likes of Koulibaly but we’ll have to wait and see whether Chelsea decide to push the boat out to land their prime target or opt to go for a cheaper back-up like the Torino man.