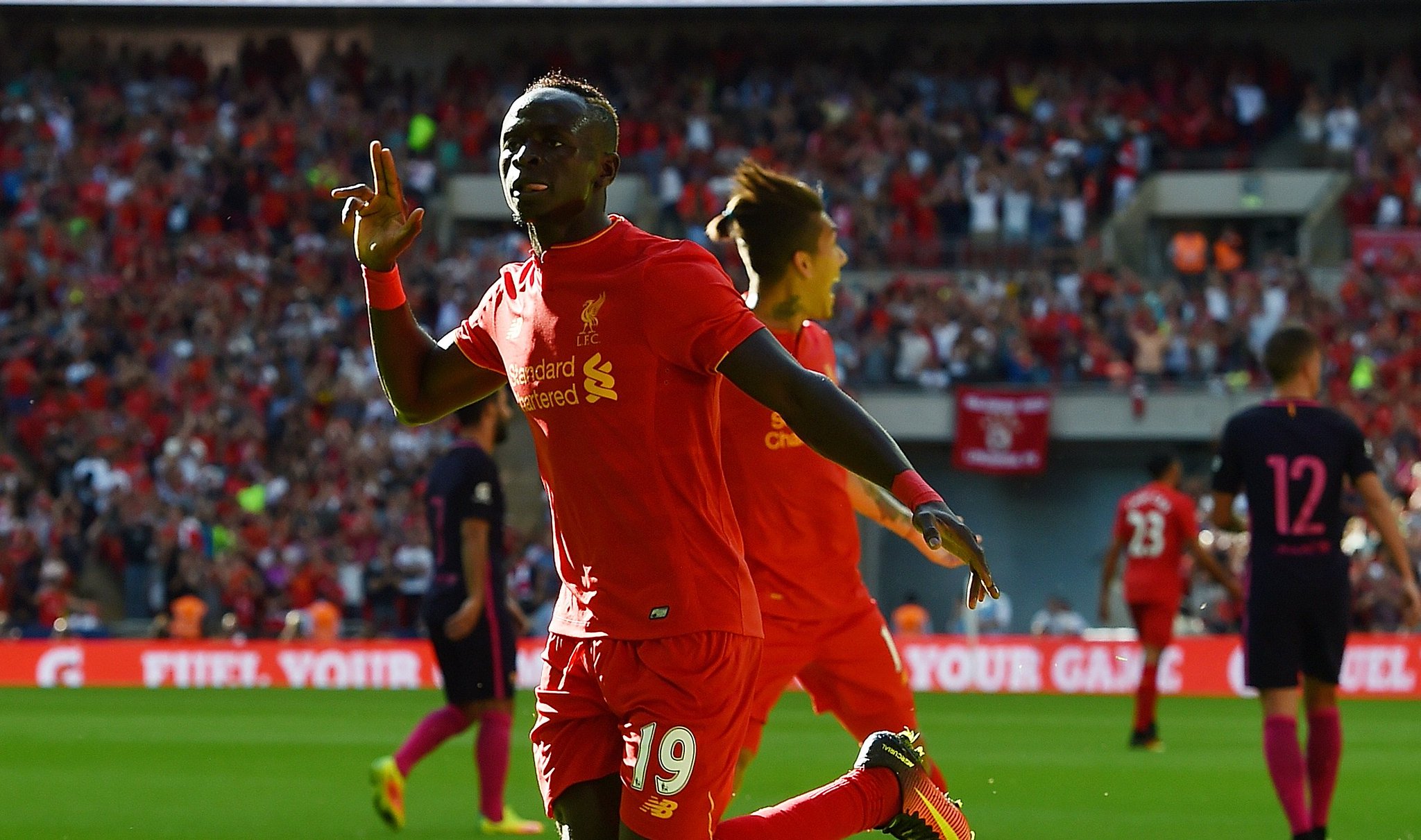 The Reds got off to a great start and broke the deadlock inside the opening fifteen minutes as Saido Mane fired home after being found by Adam Lallana inside the area.

The Premier League giants doubled their advantage shortly after half-time as Javier Mascherano put through his own net under pressure from Jordan Henderson after some fine work from Mane down the right.

It was 3-0 just a minute later as Divock Origi raced clear to slot home in the 48th minute after Kevin Stewart had won possession in the middle of the park before releasing the Belgian international striker with a fine through-ball.

Liverpool completed the rout in the final minute as Marko Grujic headed home a superb looping header following a chipped pass from Lazar Markovic to make it 4-0 in front of almost 90,000 supporters at Wembley.