Arsenal entertain Liverpool at the Emirates on Sunday. Here’s a preview with team news, likely line-ups, betting tips and predicted score for the game

Premier League football returns this weekend and Arsenal will kick of their campaign by welcoming Liverpool to the Emirates on Sunday afternoon.

The Gunners finished last season on a high after pipping north London rivals Tottenham to second but Arsene Wenger will be desperate to go one better this season and end their long wait for a Premier League title.

However, the Frenchman has endured a frustrating summer after struggling to bring in a top class striker while the Gunners head in to the opening weekend without a senior centre-back following injuries to Gabriel and Per Mertesacker.

Jurgen Klopp has been busy reshaping the Liverpool squad with seven new faces arriving at Anfield this summer and with no European football to worry about, the Merseysiders will be hoping to make a serious push for a top four finish this season starting with a positive result in the capital.

Arsenal have a crisis at the back as Laurent Koscielny isn’t fit after only returning to pre-season training last week after enjoying an extended break following his exploits at Euro 2016.

With Gabriel and Mertesacker out, Wenger is going to be forced to turn to youngsters Rob Holding and Calum Chambers in the middle of defence tomorrow.

Jack Wilshere, Mesut Ozil and Olivier Giroud are also missing due to a lack of fitness so they join Danny Welbeck and Carl Jenkinson on the sidelines.

Granit Xhaka should make his competitive debut while Aaron Ramsey and Alexis Sanchez have been rushed back despite only having two weeks to prepare.

Liverpool are expected to be without Daniel Sturridge as he struggles to overcome a niggling hip injury but Dejan Lovren has been passed fit after picking up a knock last week.

Summer signing Marko Grujic is also in contention after recovering from a minor problem but Loris Karius, Mamadou Sakho, Joe Gomez and Lucas Leiva are out.

James Milner is a doubt with a heel injury but Ragnar Klaven and Sadio Mane are set to make their competitive debuts following moves this summer. 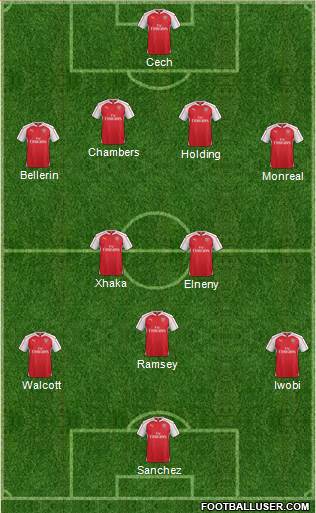 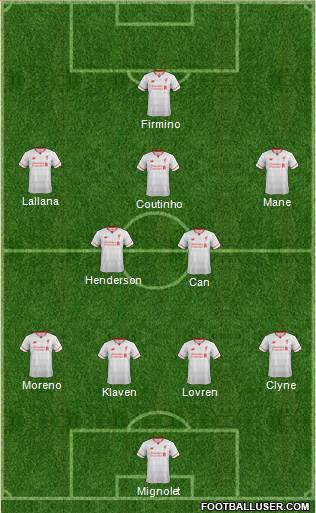 Arsenal 1-1 Liverpool: Both sides head in to the new season with injury problems but Wenger and Klopp can still field extremely competitive teams tomorrow. It’s always difficult to predict big games like this so early on in the season but I think this will end in a score draw.

Arsenal are the 7/5 favourites to win the game but Football-Talk can get you enhanced odds of 7/1 on the Gunners and 12/1 on Liverpool – just click here to take advantage of these incredible odds.