Chelsea will kick off the new Premier League season with a tricky test against London rivals West Ham at Stamford Bridge this evening.

Antonio Conte will take charge of his first competitive game since being installed as Chelsea boss and the Italian tactician will be desperate to get off to a positive start tonight.

The Blues endured a disastrous campaign last season having finished way down in tenth position but with no European football to worry about, Conte will be quietly confident of mounting a title challenge this year.

West Ham will be looking to build on their impressive 2015/16 season under the stewardship of Slaven Bilic and the Hammers should be in good physical shape having already played competitive matches during pre-season as they’ve been playing in the Europa League qualifying rounds.

Chelsea are set to hand N’Golo Kante his debut following his move from Leicester this summer while striker Michy Batshuayi will also be hoping to feature at some point after joining from Marseille.

Kurt Zouma is continuing to work his way back to full fitness following a serious knee injury so Gary Cahill is expected to partner John Terry at the back.

West Ham are set to hand league debuts to Andre Ayew, Arthur Masuaku and Sofiane Feghouli but Dimitri Payet isn’t expected to start as Bilic has confirmed the Frenchman isn’t fully-fit after arriving back late to pre-season training.

Aaron Cresswell and Manuel Lanzini are definitely out with knee injuries. 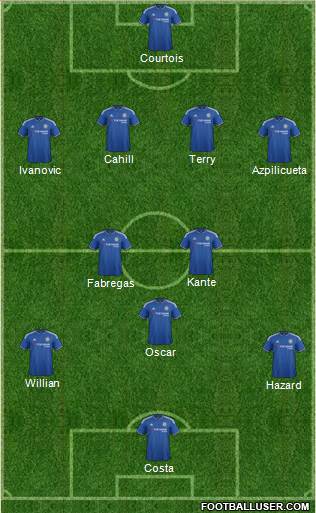 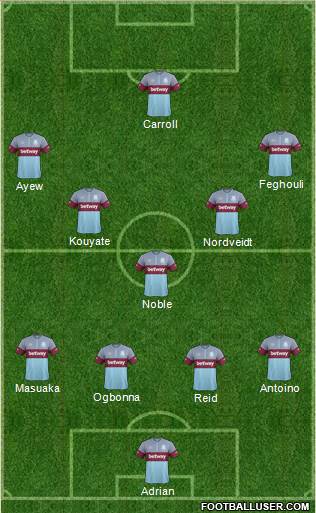 Chelsea 2-1 West Ham: I think the Hammers will put up a really good fight tonight but a rejuvenated Chelsea should just edge this one.

Chelsea are the 11/20 favourites to win the game but Football-Talk can get you enhanced odds of 5/1 on an away win – just click here to take advantage of these incredible odds.