Tottenham Hotspur will look to build on their opening weekend draw at Everton when they welcome Crystal Palace to White Hart Lane on Saturday afternoon.

Spurs came from a goal down to salvage a point at Goodison Park last Saturday but the draw came at a cost as number one goalkeeper Hugo Lloris picked up a hamstring injury that’s going to keep him out for a few weeks.

Mauricio Pochettino will be hoping for an improved performance in front of their home fans tomorrow and Spurs should be confident of collecting all three points based on Crystal Palace’s performance last weekend.

The Eagles were hugely disappointing as they slumped to a 1-0 defeat to West Bromwich Albion at Selhurst Park so Alan Pardew will be demanding a better display in north London tomorrow afternoon.

Michel Vorm is set to come in between the sticks to deputise for Lloris after the French international picked up a hamstring injury last time out.

Mousa Dembele serves the fourth of his six-game suspension which was carried over from last season’s brawl at Stamford Bridge but otherwise Pochettino has a fully-fit squad to choose from.

Son Heung-min is available for selection again after returning following South Korea’s elimination from the Olympics but Pochettino hasn’t decided whether he’ll be involved yet.

Palace are hoping to welcome Jordon Mutch, James McArthur, Yohan Cabaye and James Tomkins back in to the squad after they all missed the opening weekend of the season. 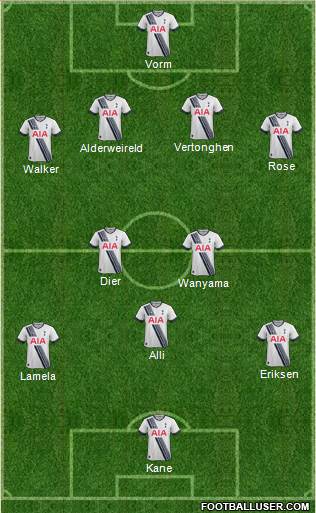 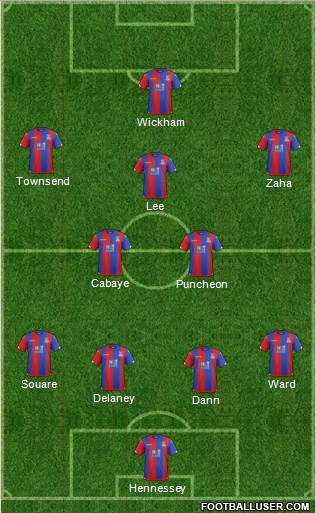 Tottenham 2-0 Crystal Palace: Spurs were below their best against Everton last weekend but Palace were also pretty woeful and I can’t see them taking anything away from this game. Pochettino’s men are a far superior side and I think they’ll ease to a 2-0 win.

Tottenham are the 4/9 favourites to win the game but if you want a bit more value then here are a few more bets I like the look of: