Manchester United will look to continue their 100% start to the season when they take on Hull City on Saturday. Here is the side I think Jose Mourinho will pick

Manchester United will look to continue their 100% start to the season when they take on Hull City at the KCOM Stadium on Saturday afternoon.

Defence: Chris Smalling was left on the bench for last weeks win over Southampton but the England international wasn’t fit having played little during pre-season. With another full weeks training under his belt, I think Smalling will be recalled this weekend.

Eric Bailly should keep his place after an excellent start to life at Old Trafford so Daley Blind is likely to be the man to make way while Luke Shaw and Antonio Valencia should keep their places in the full-back positions.

Midfield: Paul Pogba made a hugely impressive debut against the Saints and surprisingly came through the entire ninety minutes so there is no reason the French international shouldn’t start again on Saturday.

Marouane Fellaini was Pogba’s chosen partner last time out and he seems to have won the heart of Mourinho so I expect the Belgian midfielder to keep his place ahead of Michael Carrick and Ander Herrera.

Attack: Juan Mata has started the first two games with Henrikh Mkhitaryn eased in to action but we could see the Armenian international handed his full debut against Hull while Anthony Martial should keep his place on the left despite question marks over his form. 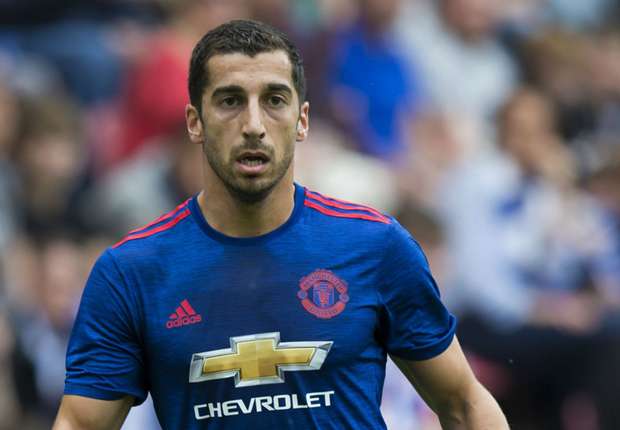 Zalatan Ibrahimovic continued his fine early form at United having scored both goals against Southampton and he should once again lead the line with Wayne Rooney in support. 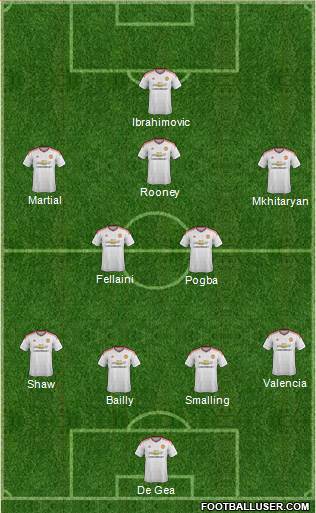