Chelsea will look to extend their 100% record when the west Londoners take on Burnley at Stamford Bridge this afternoon.

Antonio Conte has made a solid start to life at Chelsea after guiding his new club to consecutive 2-1 victories over West Ham and Watford so the Italian tactician will be looking to make it three wins on the bounce.

Chelsea also eased in to the third round of the EFL Cup with a hard fought 3-2 win over Bristol Rovers in midweek so it’s certainly been an encouraging start for the former Juventus coach in English football.

However, the Blues know they could be in for a game today as Burnley stunned Liverpool after beating Jurgen Klopp’s men 2-0 at Turf Moor last Saturday but they showed their inconsistent side after crashing out of the League Cup away to Accrington Stanley.

Chelsea will hand a late fitness test to Willian as the attacker only returned to training yesterday after missing the last two games with a minor calf injury.

Centre-back Kurt Zouma remains sidelined with a serious knee problem but the likes of Thibaut Courtois, John Terry, Eden Hazard and Diego Costa should return to the starting line-up after being rested in midweek.

Burnley are also expected to recall a number of first team players after Sean Dyche made 10 changes to the side that beat Liverpool last weekend.

Tom Heaton, Steven Defour and Andre Gray are all set to come back in but Ashley Barnes remains out with a hamstring injury and on-loan Liverpool defender Jon Flanagan won’t be able to start a second game in a week having played 120 minutes against Accrington. 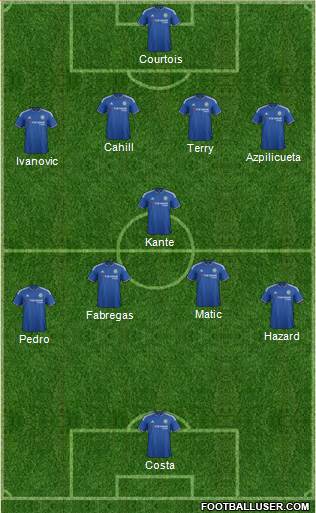 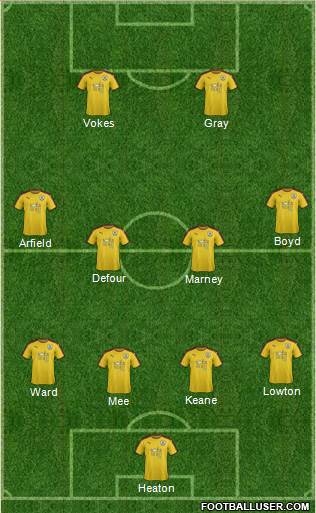 Chelsea 3-0 Burnley: Conte has certainly restored some passion to the Chelsea side and they’ve dug deep to secure late wins over West Ham and Watford in recent weeks. However, I have a feeling this game may be a little more straight-forward for the west Londoners.