Here are some photos of a striker arriving in London ahead of completing his big-money move to Arsenal after agreeing a four-year deal.

The transfer window is now drawing to a close so we’ll bring you all the latest transfer rumours and gossip from around the globe. Today, Lucas Perez arrives in London to complete his move to Arsenal… 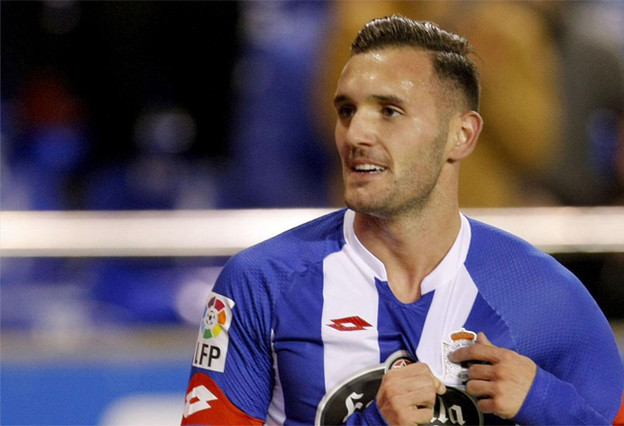 Deportivo La Coruna striker Lucas Perez has been pictured at London’s Heathrow Airport on Monday evening ahead of completing his £17m move to Arsenal, according to the Daily Mail.

Arsene Wenger has been scouring the market trying to buy a new striker all summer and we finally made a breakthrough after the Mirror reported we had triggered a £17m buyout clause in Perez’s contract on Wednesday night.

The newspaper claimed that the 27-year-old then agreed personal terms over a four-year contract and soon flew-in to London to undergo his medical at London Colney on Friday afternoon.

Wenger then confirmed after our 3-1 victory over Watford on Saturday that Perez, along with Valencia centre-back Shkodran Mustafi, had completed their medicals and were now considered Arsenal players.

The boss is quoted as saying to Sky Sports News by TeamTalk:

“We have bought two players in Mustafi and Perez,”

“They will integrate into the team now and we will help them join the squad. We had to work very hard to get signings done. We have not got any plans for anyone else now.”

Perez is believed to have flown back to Spain over the weekend to say his goodbyes and has now been snapped on board his flight back to England and at Heathrow Airport on Monday evening. 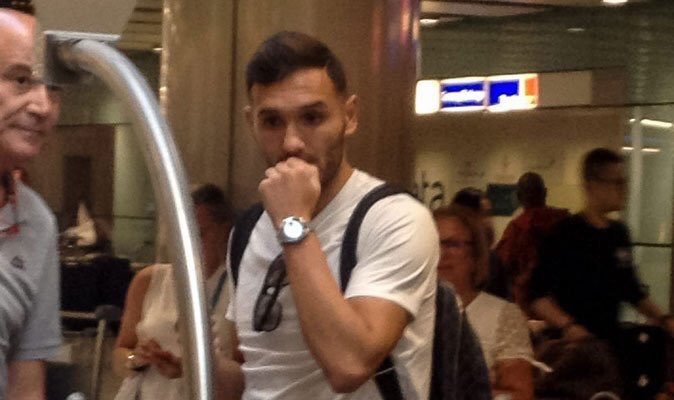 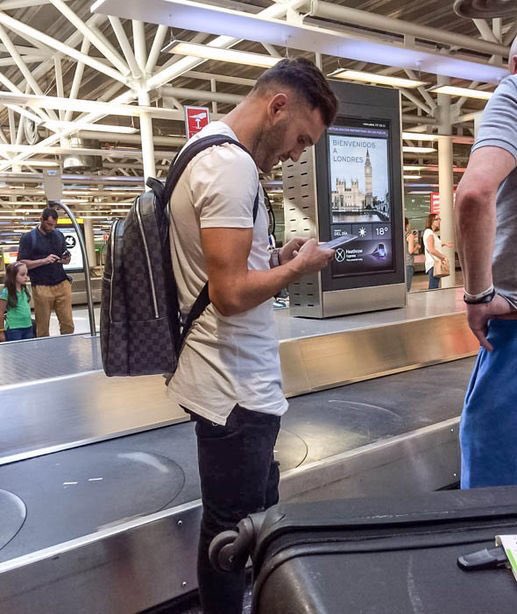 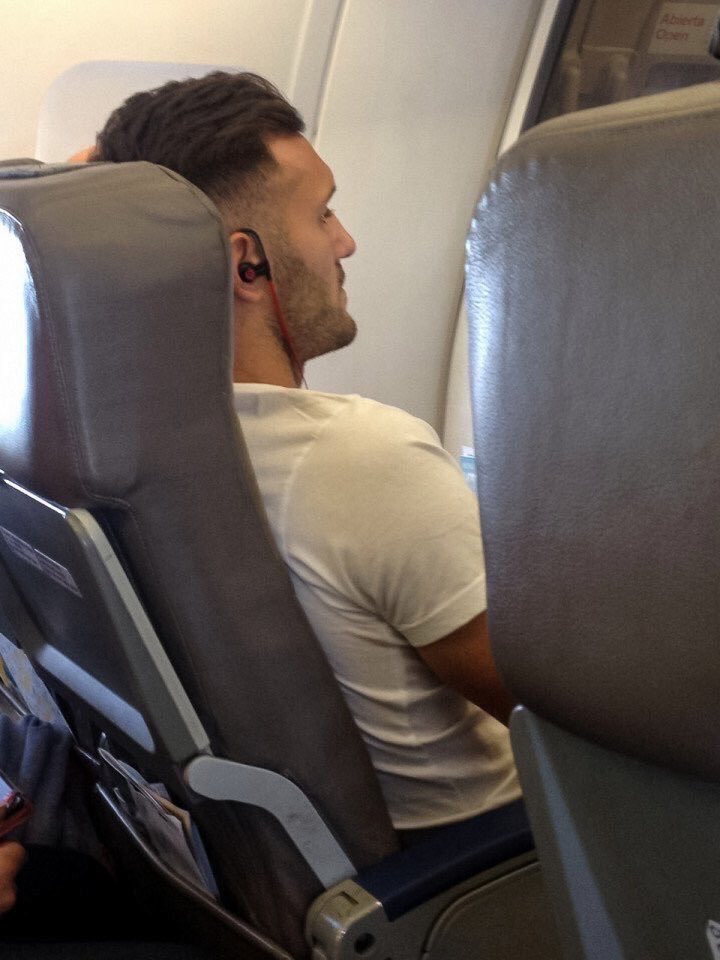 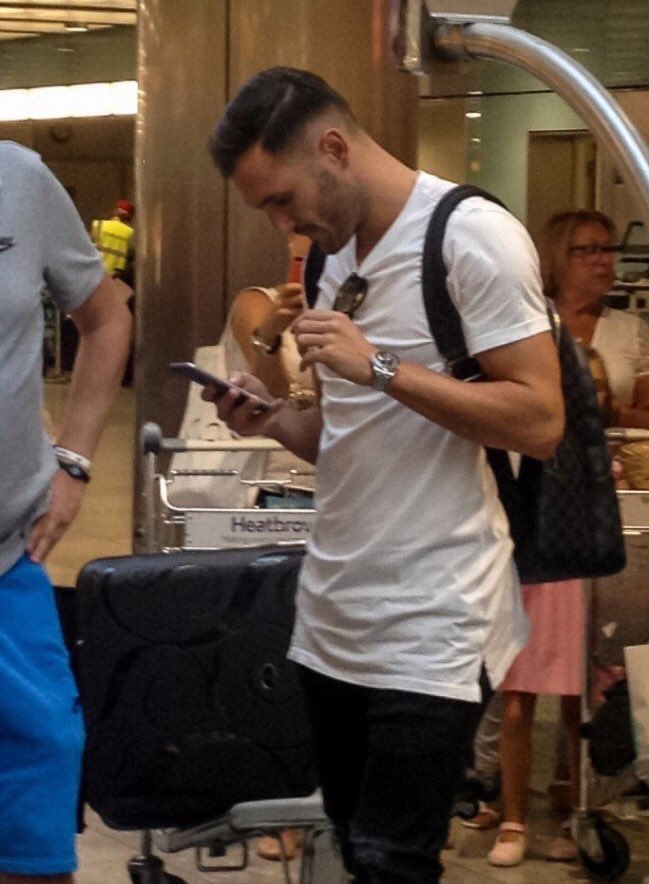 The Daily Mail suggest that the striker was keen to hold a farewell press conference at Deportivo’s Estadio Riazor this week but this has been postponed as Wenger wanted the player over in north London as soon as possible to begin his new life at Arsenal.

Perez is now expected to be officially announced as Arsenal’s latest new signing on Tuesday and immediately train with his new team mates at London Colney as he’s not part of the Spain squad for their upcoming World Cup qualifier.

The Spaniard has just come off the back of his best ever season having scored 19 goals and provided 11 assists in all competitions for Deportivo – who were fighting relegation from La Liga – so I’m confident he can have a big impact in a team boasting talent like Mesut Ozil and Alexis Sanchez.