Transfer deadline day is finally here so we’ll bring you all the latest transfer rumours and gossip from around the globe. Here, the race for Moussa Sissoko hots-up… 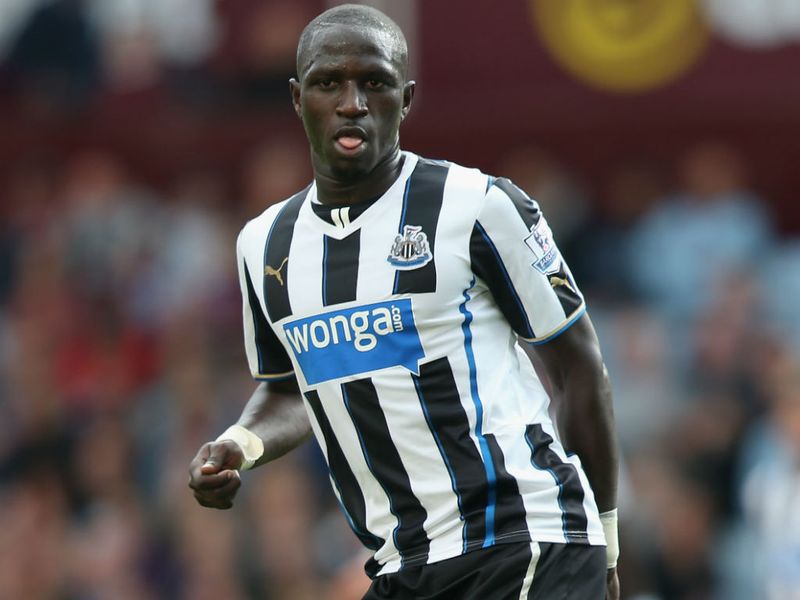 Chelsea have hijacked Tottenham’s move for Moussa Sissoko and are now in talks with the Newcastle United midfielder about a potential £30m move to Stamford Bridge, according to L’Equipe.

Sissoko has been hotly-tipped to leave St James’ Park this summer following Newcastle’s relegation to the Championship and his stock hit an all-time high following some impressive performances for France at Euro 2016.

It looked like the midfielder could be heading for White Hart Lane as Sky Sports News reported this morning that Tottenham had submitted a formal £16m offer as Mauricio Pochettino tries to strengthen his squad before the window slams shut.

However, the north Londoners bid was rejected with Newcastle demanding £30m for Sissoko’s signature – a figure Spurs are refusing to meet – and it appears this has left the door open for Chelsea to hijack the proposed deal.

French outlet L’Equipe are now reporting that Chelsea have entered talks with Sissoko’s camp about a move to West London with the Blues understood to be willing to meet Newcastle’s £30m asking price.

Sissoko has been given permission to leave the French international teams training camp in order to head for England to sort out his move and as it stands it looks as though Chelsea are now in pole position to get a deal done.

Antonio Conte has made no secret of his desire to strengthen his squad and a player of Sissoko’s versatility would be a real asset as he’s capable of playing as a central midfielder or out on the wing.

The Frenchman also has plenty of experience playing in the Premier League so I think he’d be a very useful player for either Chelsea or indeed Tottenham if they could get a deal over the line before tonight’s 11pm deadline.

Time is running out……