A French attacker has been posing for photos in his new Tottenham Hotspur kit after completing an £11m move to White Hart Lane.

Transfer deadline day is finally here so we’ll bring you all the latest transfer rumours and gossip from around the globe. Here, Tottenham complete the signing of Georges-Kevin Nkoudou…. 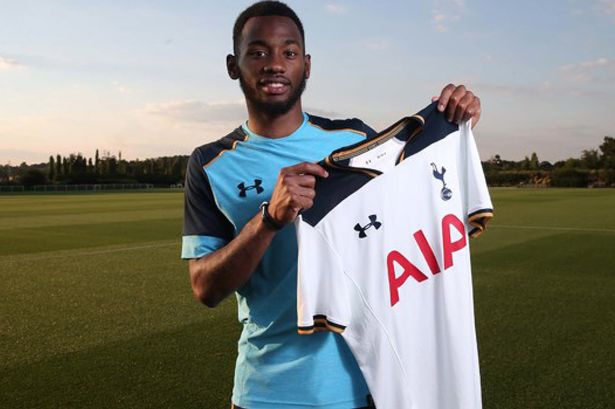 Georges-Kevin Nkoudou has been posing for photos in his new kit after Tottenham Hotspur confirmed on their official website earlier this evening that he’s completed his move from Marseille.

Spurs looked set to wrap-up the signing of Nkoudou after agreeing an £11m deal with Marseille several weeks ago and Sky Sports News claimed that the 21-year-old had successfully undergone his medical in London last month.

The winger remained in London and has even been training at the Tottenham training ground in recent days as the deal was delayed due to a change of presidency at Marseille and the club being taken over.

However, the deal was finally given the green light today and Tottenham announced on Tottenham Hotspur.com earlier that Nkoudou has joined the club on a five year contract and will wear the No.14 shirt for the coming season.

The exciting young attacker burst on to the scene at former club Nantes in 2014 before earning a move to Marseille last summer and the French under-21 international enjoyed a superb debut season, scoring 10 goals and providing 5 assists in his 41 appearances.

As part of the deal, striker Clinton N’Jie has moved to Marseille on loan following a disappointing spell in north London. 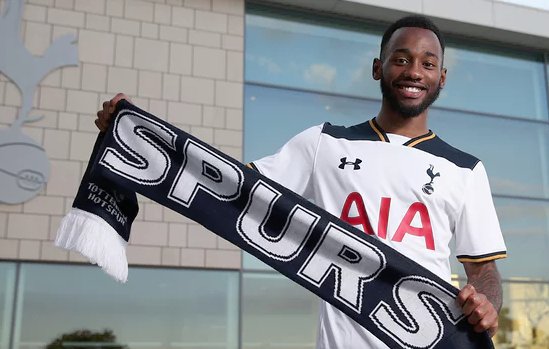 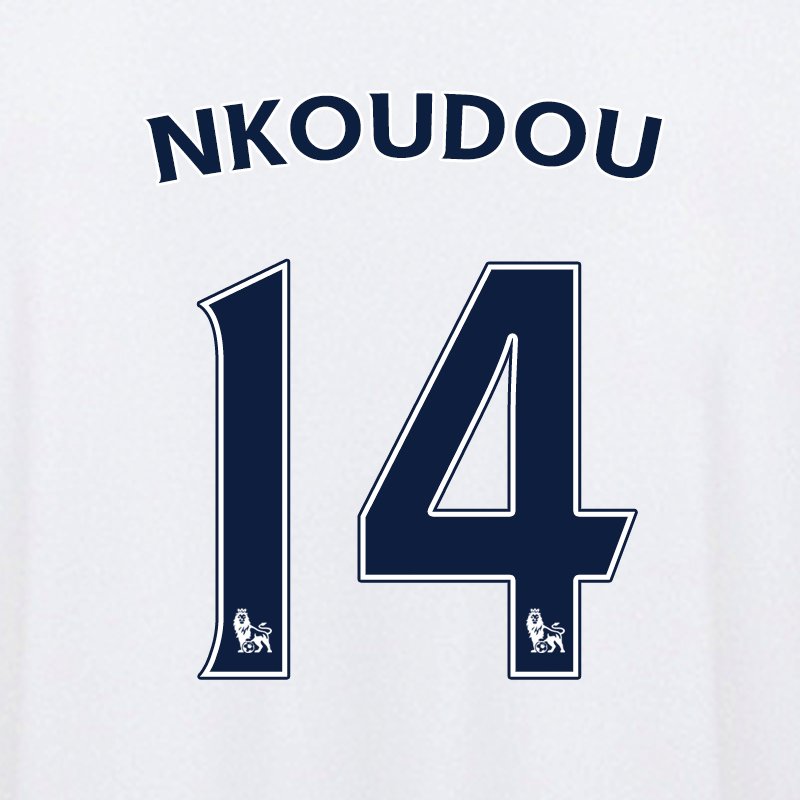