The summer transfer window is now closed for another year but it’s not time to look back on those deals that didn’t go through and those that are being lined-up for the future. Today, Chelsea are linked with Martin Caceres… 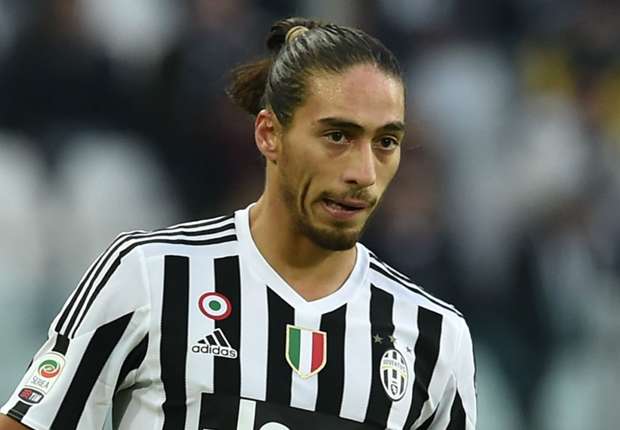 Chelsea have made contact with free agent Martin Caceres to assess hit fitness as Antonio Conte weighs-up a move for the experienced Uruguayan international defender, according to the Express.

Conte splashed out on two new defenders on deadline day after signing left-back Marcos Alonso from Fiorentina while David Luiz made a surprise return to Stamford Bridge from Paris Saint-Germain.

However, the Express suggest that the Italian coach is keen to further strengthen his defensive options at Chelsea and is now scouring the free agent market with Caceres emerging as a realistic target.

Conte worked with the experienced centre-back during his time at Juventus and the newspaper says that he’s now made contact with the 29-year-old to assess the state of his fitness ahead of a potential move.

Caceres spent five years in Turin where he made 249 appearances to help the Italian giants win five consecutive Serie A titles before leaving the club when his contract expired at the end of last season.

The Uruguayan international is yet to find a new club, despite the likes of Napoli, Inter Milan and AC Milan being linked, but it looks as though he could now be offered the chance to resurrect his career in the Premier League.

The Express claim that Conte has spoken with Caceres and could offer him a short-term deal at Chelsea if he’s able to prove his fitness after only recently recovering from a serious Achilles injury that he suffered back in February.

If Caceres could get back to his best, he’s be an excellent signing for Chelsea as he’s a hugely experienced defender who’s capable of playing anywhere across the back-four so he’d give Conte plenty of options in defence.