A key man returned to full training as Jurgen Klopp put his Liverpool squad through their paces at Melwood on Wednesday ahead of Saturday’s trip to Swansea.

Dejan Lovren is back in full training as Jurgen Klopp put his Liverpool squad through their paces at Melwood on Wednesday afternoon ahead of Saturday’s trip to Swansea City.

Lovren missed last weekend’s resounding 4-1 victory over Hull City at Anfield due to a virus but the Croatian defender is set to make a swift return as he was back in training this afternoon.

The news will be a welcome boost for Liverpool as the 27-year-old has become a key player for Klopp this season and has formed an impressive partnership with summer signing Joel Matip at the back.

Daniel Sturridge was all smiles out on the training pitch today as the striker looks to win back his first team place having once again only made the substitutes bench against Hull last time out.

Emre Can is another player pushing for a recall to the starting eleven as he continued to work his way back to full fitness after making a late substitute appearance against the Tigers on Saturday after recently recovering from a niggling ankle injury.

Liverpool head to Wales this weekend looking to extend their four-game winning run which has seen the Merseysiders climb up to fourth-place in the Premier League table and five points adrift of leaders Manchester City.

Check out some photos from today’s training session courtesy of Liverpoolfc.com: 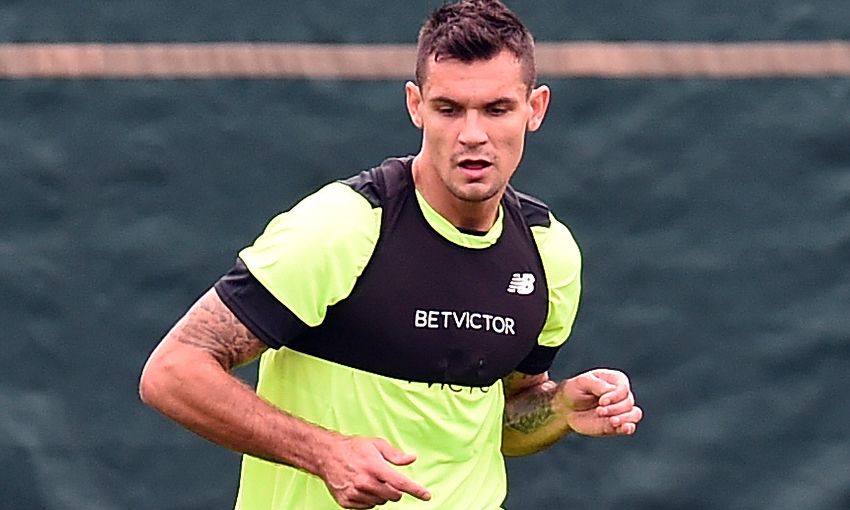 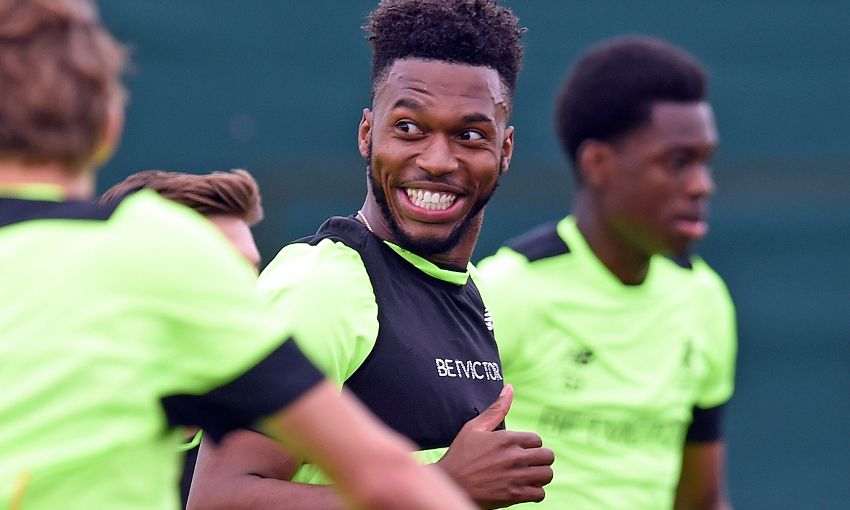 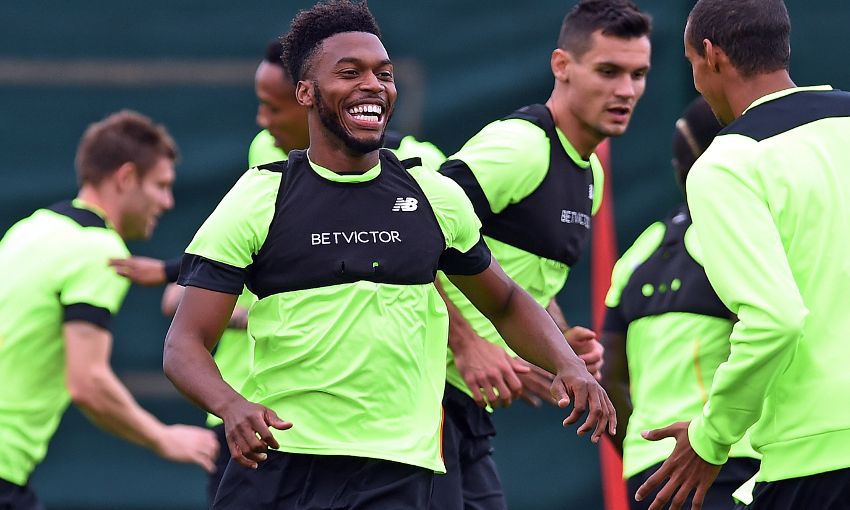 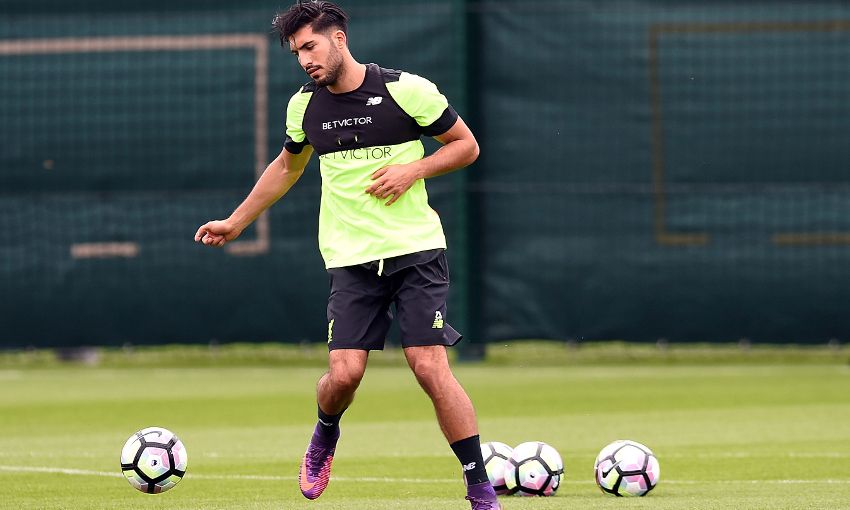 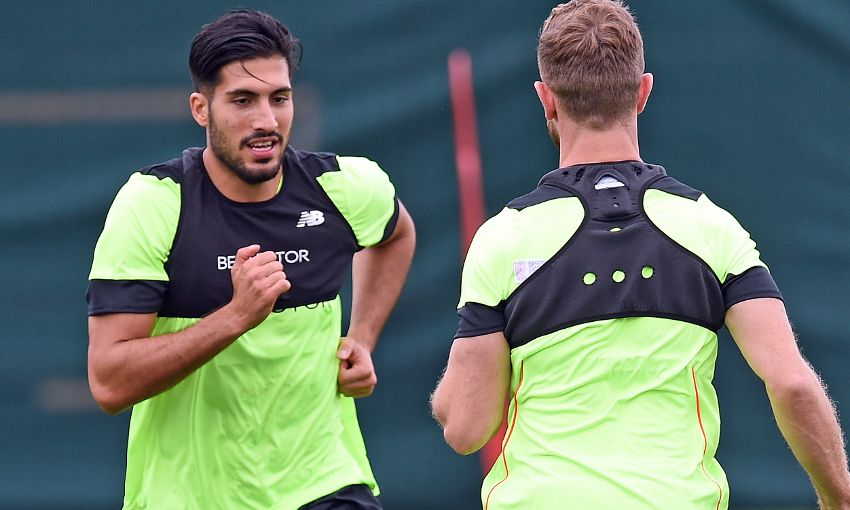 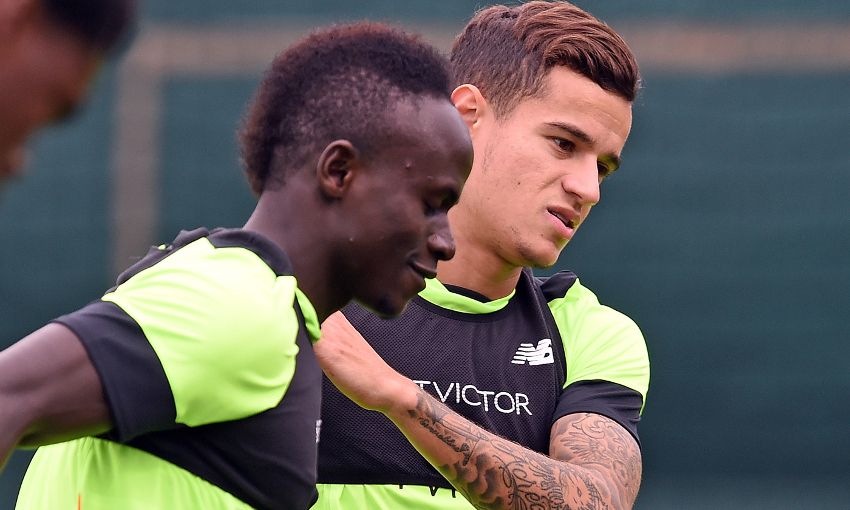