Manchester United will be looking to build on last weekend’s win over Leicester City when they entertain Stoke City at Old Trafford on Sunday afternoon.

The Red Devils looked to have got themselves back on track with an impressive 4-1 victory over the defending champions last weekend following three consecutive defeats earlier in September.

However, United were well below their best during a lackluster 1-0 win over Zorya Luhansk in the Europa League on Thursday night so Jose Mourinho will be demanding an improved display tomorrow afternoon.

Stoke arrive at the Theatre of Dreams in poor form as Mark Hughes’ side are yet to win a league game this season and sit second from bottom in the table so the former United striker will be desperate to pick up a positive result this weekend.

United skipper Wayne Rooney could be recalled to the starting eleven after making a successful substitute appearance in midweek following a minor injury.

Luke Shaw missed the win over Zorya through illness so he’ll need to be assessed ahead of this game while Henrikh Mkhitaryan could return to the squad after overcoming a niggling thigh injury.

Ander Herrera, Antonio Valencia and Daley Blind are all set for recalls after being rested in midweek while David De Gea will also come back in between the sticks with Sergio Romero dropping out.

Stoke will hand a late fitness test to Joe Allen as the midfielder is struggling with a hamstring injury while Jon Walters could return to the squad following an ankle problem.

However, goalkeeper Jack Butland remains out with a serious injury so Shay Given will continue in goal. 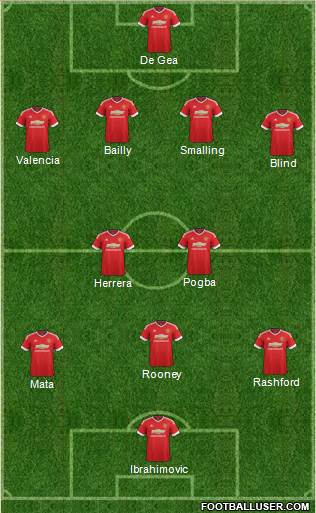 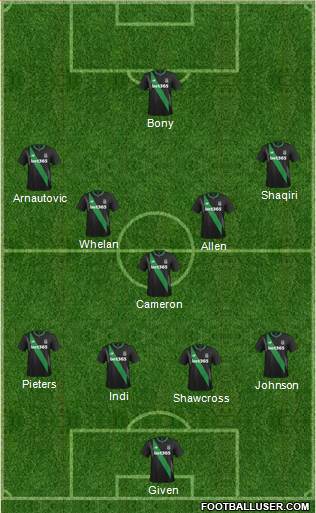 Man Utd 2-0 Stoke: The hosts were poor in midweek and it’s never easy to play following a Thursday outing in Europe so I’m not expecting this to be vintage United. However, even a below par United should be able to see off a poor Stoke side.

United are the heavy 1/3 favourites to win the game by we can get you enhanced odds of 4/1 – just click here to take advantage of these crazy odds. Here are some other bets I like the look of if you want even more value: