Arsenal take on Burnley at Turf Moor on Sunday. Here’s a preview with team news, likely line-ups, betting tips and predicted score for the game

Arsenal will look to continue their excellent recent form when they take on Burnley at Turf Moor on Sunday afternoon.

After a sloppy start to the new season, we’ve suddenly clicked in recent weeks with a 4-1 win at Hull followed by comprehensive wins over Nottingham Forest, Chelsea and Basel.

The last two games in particular have been hugely impressive so I’m sure the players will be looking to replicate that sort of form and celebrate Arsene Wenger’s 20 years in charge with our fifth league win on the bounce.

That won’t be an easy task as Burnley have made a solid start to life back in the top flight with Sean Dyche’s men picking up two wins and a draw from their opening six Premier League games and they looked a decent side during last weeks 2-0 win over Watford.

Francis Coquelin has made a swift recovery from a knee injury that forced him off against Chelsea last week but Arsene has hinted he won’t risk the midfielder just yet.

Olivier Giroud remains out with a niggling toe injury so Alexis Sanchez is set to start up front and will be looking to continue his excellent recent form.

Aaron Ramsey has once again been ruled out with a hamstring injury that he sustained on the opening weekend of the season but the Welshman should be back after the international break.

Carl Jenkinson is back in full training after recovering from a knee injury but he remains unavailable for selection along with Danny Welbeck and Per Mertesacker.

Burnley striker Andre Gray will continue to serve a four-game ban while Ashley Barnes remains out with a long-term hamstring problem.

BACK ARSENAL TO WIN AT CRAZY ODDS OF 4/1 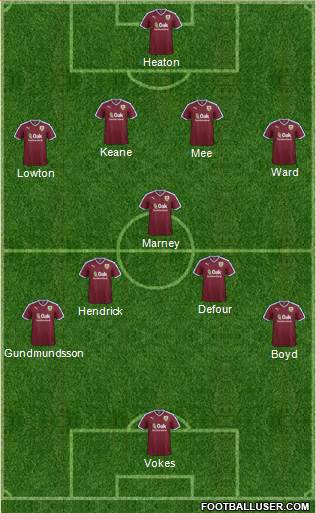 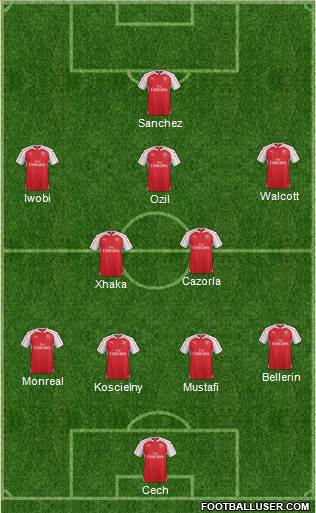 Burnley 1-3 Arsenal: Burnley can be a tricky side on their day and are capable of causing problems at Turf Moor. However, we’re in great form and if we can put in another display like the ones we’ve seen in recent games, I think we’ll ease to a 3-1 win.

Arsenal are the 2/5 favourites to win the game by we can get you enhanced odds of 4/1 – just click here to take advantage of these crazy odds. Here are some other bets I like the look of if you want even more value: